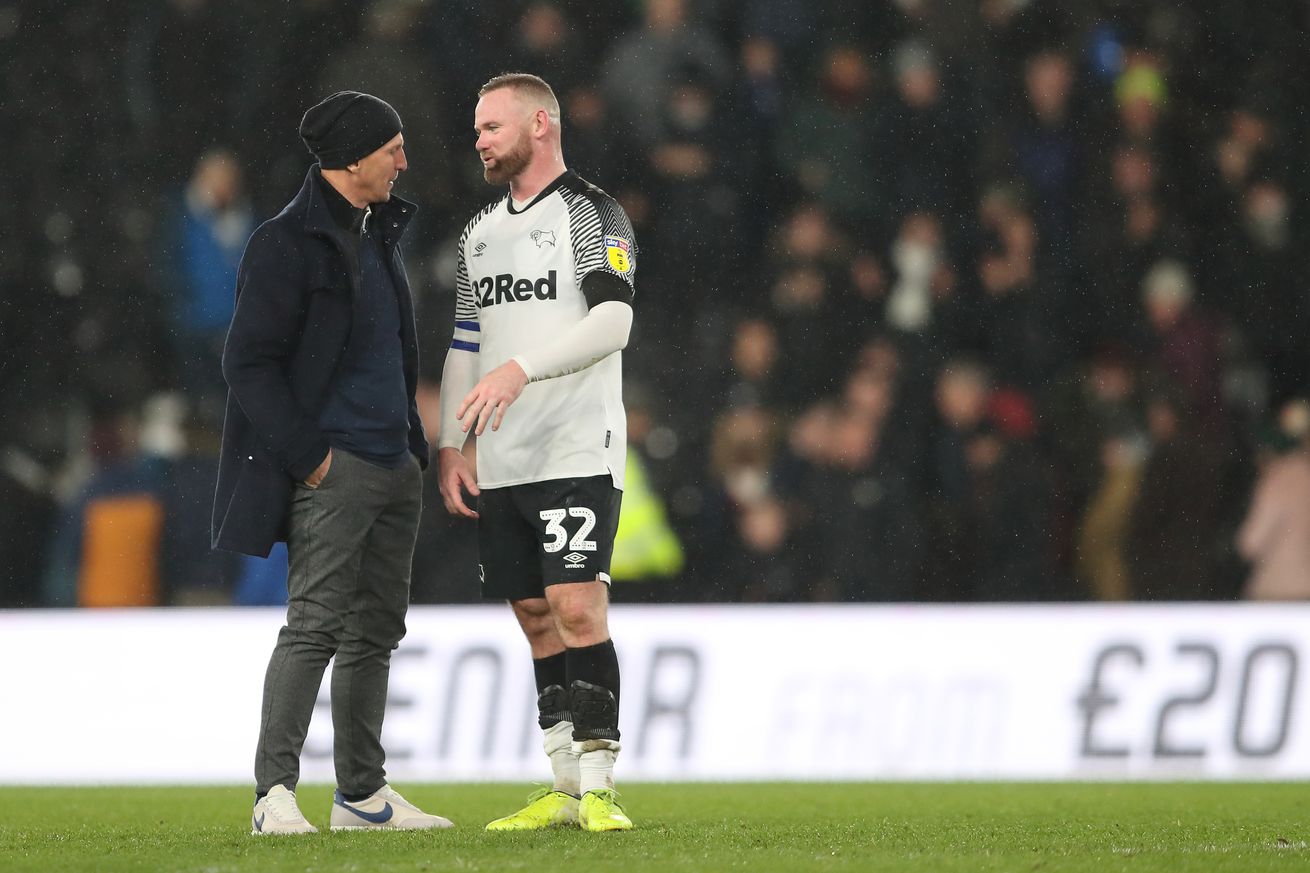 In part three of our breakdown of Gerhard Struber’s coaching style, we discuss how he likes his team to play once they’ve done the hard part of winning the ball back

As expected from anyone with Red Bull leanings, Gerhard Struber’s Wolfsberger and Barnsley teams played quickly and directly but with composure and control. A cursory viewing of Barnsley’s matches could yield an opinion that it’s simple “Route One soccer,” with the movement almost wholly vertical and nearly wasteful. While this admittedly looks very similar, a closer look reveals Struber’s attacking tactics as not only a contrast to the English lower league milieu he existed in for the last year, but a slight wrinkle (or “variation”) from the broader Red Bull school of high-octane attack.

Like most soccer strategies, the purpose of the high press is to generate a plethora of scoring opportunities. When there’s space, rapidly advance into it via dribbling run or forward pass even if there is risk involved. Play in transition and push the tempo. The difference with the high press is where they ideally start (the final third) and the statistical advantage (fewer midfielders in position to defend). After winning the ball back in the midfield, a team doesn’t take the foot off the gas pedal and decelerate into a possession oriented attack. The overloaded formation helps spring movement forward, with the players able to easily locate each other in a more compact space, a feature noted in the Jesse Marsch teams in New York. While possession is maintained, it isn’t hoarded. The idea is to move the ball forward with intent but not impulse.

While some high press strategies opt for immediate long balls to streaking wingers, Struber’s relies on short passes at a high tempo, building through link-up play. Even if a player attempts a solo dribbling run, he’s accompanied by several teammates following in support, allowing for combination. The quick back-and-forth in the midfield gets the team out of trouble and into the attacking third, but it’s meant to be a constant until there’s a vertical ball directed to a breaking fullback or striker on the wing leading to a scoring opportunity, frequently with a cross or a cut back inside to the center. Sometimes the opponent’s midfield is easily surpassed with a single ball and other times it requires a build-up, usually dependent on where possession was regained. The longer pass will happen, after the opposing team has been pulled out of its shape. To borrow the parlance of 2005’s Cinderella Man, it’s not “BAM” or a steady metronome of “pops” but “pop, pop, BAM!”

“It’s fast vertical play but not rash or excessive: a short gestation before the thunderous charge”

When forced to build out of the back, Struber’s most effective midfielder, likely Dru Yearwood for New York, drops back deep to receive a pass and dictate the game. The center backs spread out wide to present an outlet, but the priority is to look for an advanced pass, whether it’s a quick layoff, a defense-cutting through ball five-to-ten yards upfield (at which the 20-year-old Englishman excels), or a low-percentage long ball in the general direction of the strikers. It’s fast vertical play but not rash or excessive: a short gestation before the thunderous charge.

As with the defensive side of the ball, the formation moves as a unit but counterintuitively for a system based on forward movement, checking runs toward the ball in possession in all directions are required. The strikers move backward and wide as passing outlets. The fullbacks or wing backs push forward. The center midfielders join together to narrow the space in the center of pitch. If one player moves into a new spot on the field, it necessitates the movement of at least two more into different areas.

“All of this requires a holistic team effort. It will be immediately apparent if anyone is not giving a full effort or incapable of meeting the physical demands required by the system”

All of this requires a holistic team effort, with the entire squad operating interpedently. It will be immediately apparent if anyone is not giving a full effort or incapable of meeting the physical demands required by the system. This would ideally be determined during the preseason, with any player who does not mentally and physically buy in being exorcised from the roster.

The Red Bulls have several players that can thrive in this style of play. Yearwood is the obvious beneficiary of a system reliant on increased movement and short-range passing in a bunched midfield. The implementation of a system driven by link-up play could have unexpected benefits, such as the rejuvenation of Sean Davis’ long-dormant attacking prowess, intelligent running, and ability to hit diagonal through balls. High energy soccer is not new to the club, but it has perhaps been eroded over the past few seasons due to conflicting tactical messaging and a failure to put players in the best position to succeed. If combined with a clear idea of what players he needs, the high energy expected out the team will be put to productive use under Gerhard Struber.

Join us tomorrow as we discuss Gerhard Struber’s emphasis on set pieces.