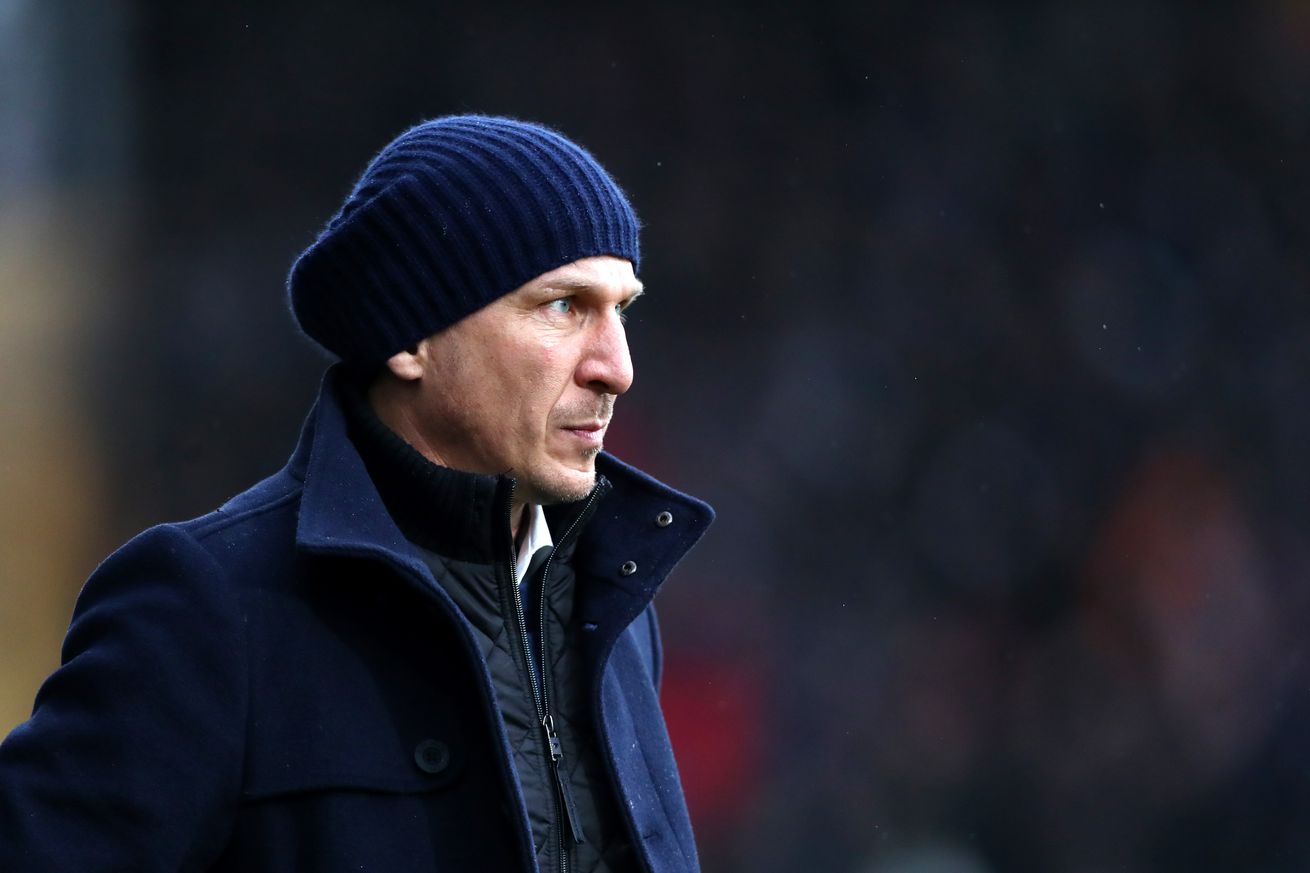 In part four of our examination of incoming manager Gerhard Struber, we look at the Austrian’s enterprising approach to dead ball situations

Much of the Red Bull ethos is centered on exploiting an advantage, finding market inefficiencies unexplored by other clubs. Unproven youngsters, players with extreme physical traits, young coaches signed years in advance – Red Bull has made a cottage industry (increasingly become one of global football’s empires) out of making the most of areas many football operations neglect.

In terms of unglamorous on-field activity, Red Bull’s tendencies perhaps show most visibly in their approach to attacking set pieces. Set pieces can be designed, drilled, and implemented and are usually the best indication of a manager’s control and attention to detail during training sessions. While the global soccer project was still in the development phase, before the heights of challenging for the Bundesliga and the Champions League, lower division Leipzig was largely known for its gimmicky set pieces. The most notable example of dead ball prowess in the Red Bull family came directly from the kick-off in a match against Stuttgart II, as eight players stormed the opponent’s box in pursuit of a long ball.

As one would expect from a manager trained by Red Bull, Gerhard Struber puts a high priority on set pieces. Cameron Meighan of Total Football Analysis compiled a comprehensive guide on the former Barnsley manager’s tendencies, observing corners and free kicks as a notable source of goals at the English club and Wolfsberger. The routines are varied, not allowing for defenses to settle into a particular scheme.

Sometimes Barnsley would “position players in a deep, fairly central area,” sending an initial decoy runner to block opposing players which allows intended ball winners to move in behind to the back post for less encumbered headers. Defenders Tim Parker and Aaron Long have experienced success on corner kicks, so they should thrive with designed plays. Other times, the Tykes crowded the goalkeeper and turned corner kicks into a cage match or freed up a far-post runner. There’s also the old favorite of a far-post runner heading the ball back across the box, similar to plays the Red Bulls have attempted to run.

Where Struber’s creativity shines is quick layoffs and designed runs. A shorter pass can disorient the constructed set-up, pulling players away from their marks and shifting angles upon which crosses can be defended. In the 5-3 victory over Queens Park Rangers in December of 2019, Barnsley was able turn a free kick from a low percentage area 40 yards out into an easy goal through the use of a decoy run and a quick layoff to a runner on the wing, which led to a routine centering pass and conversion.

Well-designed set pieces were a cornerstone of the Jesse Marsch era, as the now-Salzburg manager noted a higher percentage of goals in MLS come from dead ball opportunities. While some element of intent remained during the Chris Armas’ tenure, there was a distinct lack of creativity and conversion. Perhaps Struber, a coach who in his young career has already built a reputation as a dead ball obsessive, will exploit the existing advantage with even greater abundance in his new league.

Join us tomorrow for the final piece of Struberfest, when we examine the man himself..