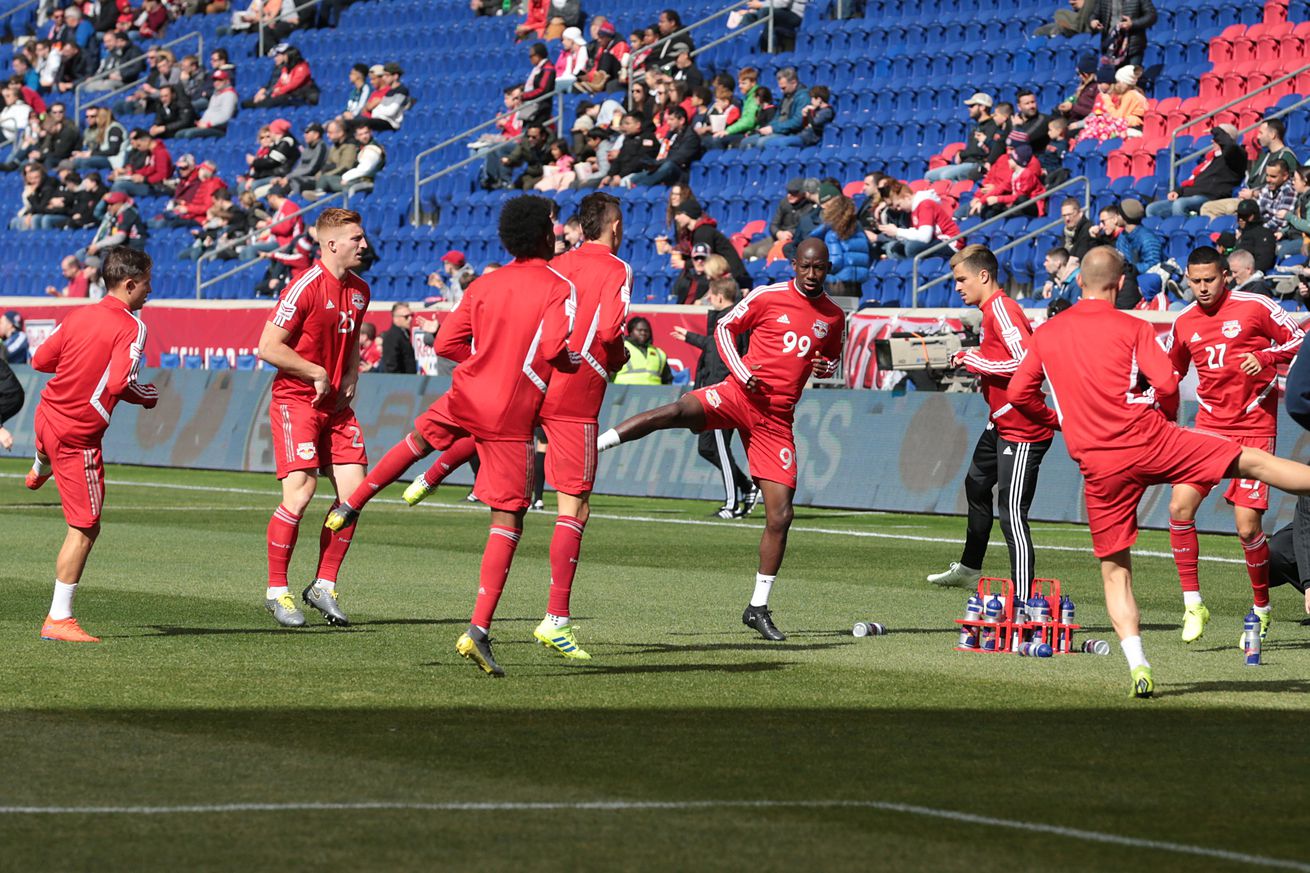 As reported by Kristian Dyer, the Red Bulls will soon announce the hiring of former LA Galaxy and U.S. men’s national team athletic trainer Ivan Pierra this week. Pierra will be replacing Russell Steves, the Jesse Marsch hire who left the club midway through last season to return to his position at Princeton University.

Pierra, who has already updated his LinkedIn page to note employment with RBNY, has been a member of the Galaxy fitness staff since their inaugural season in 1996. A graduate of Cal State-Fullerton, Pierra began his career in soccer as a trainer with semi-pro club Los Angeles Salsa in 1994, where he worked with Egyptian head coach Zak Abdel. After the duo joined the Galaxy upon the formation of MLS, they were hired as part of Bob Bradley’s staff with the United States national team in the late 00s, making Pierra the latest RBNY recruit to come from Bradley’s rapidly growing coaching tree.

Pierra left the national team program in 2014 following Jurgen Klinsmann’s installment as federation technical director but retained his full-time employment with the Galaxy. In addition to his responsibilities with the first team, Pierra had developed a role overseeing sports science affairs for the Galaxy’s growing club infrastructure including the academy and USL reserve side.

But after many years of stability in Galaxy staffing under the regimes of Bruce Arena and Sigi Schmid, last season’s hiring of Guillermo Barros Schelotto included the arrival of several new fitness staffers such as the notoriously demanding Javier Valdecantos. With Pierra likely enjoying less power and responsibility with his role in Carson, Denis Hamlett and Chris Armas (a former Galaxy player under Pierra) have offered a fresh start on the East Coast with purview over one of the country’s few similarly-sized organizations.