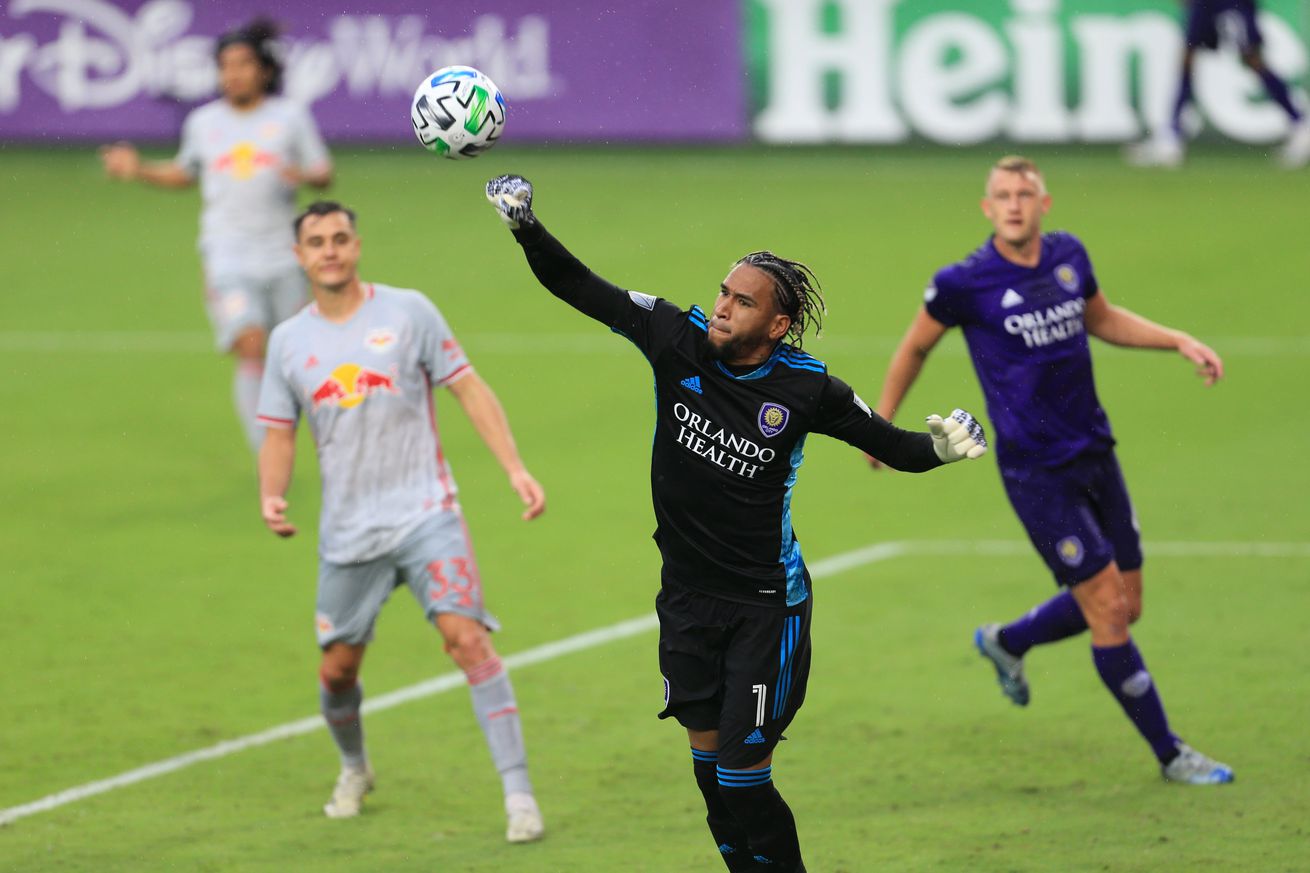 New York Red Bulls fans have a lot to be excited about coming off a successful two-match road trip. A tight victory over Atlanta United followed by a draw against league leaders Toronto FC in Connecticut has the team in a positive step as it awaits the arrival of new manager Gerhard Struber.

Righfully gaining much of the attention in the last week has been Caden Clark, whose well-taken goals were the difference in the road trip’s positive results.

“Caden is a talent. That’s what we’ve seen and that’s what we’ve discovered, and we’ve put in a lot of time and effort to have him be apart of our club” said interim manager Bradley Carnell. “In terms of the scouting process and the belief to use young players, for us to give him chances, so everything comes together.”

“So he’s done himself wonders and putting himself on the map, does e become targeted, does his presence getting bigger. It’s been fun to manage, because he’s a kid that is willing to do anything he can to help the club get results on the pitch.”

But now the Red Bulls turn their sights on their next opponent, as they take on a dangerous Orlando City side who remain undefeated since August. The last time the Red Bulls faced the Purple and Gold earlier this month in Orlando, they fell by a final of three goals to one.

“We thought we had a real shot down in Orlando a few weeks ago, they are a dangerous team, especially in transition, especially with Nani, who I think he’s having an amazing season” said d Carnell, “He’s been playing well, his fitness levels is getting better, he’s playing the full 90 minutes, he’s pushing his teammates to go forward.”

“We’ve known we had let ourselves down, we know we missed some good opportunities, if one or two goes in then we would’ve taken advantage of it. and the situation changes. Now we can approach this game slightly different as we need to be a bit more courage’s and find a way to get the result we need.”

Dru Yearwood has been quietly impressive since transferring over from Brentford in August. He has been sure and steady in the midfield, but against Toronto, he had a double whammy with a handball where the shot was a yard away from his face & scored a goal that was taken away due to Tom Barlow blocking the line of sight from the ball.

“He’s literally one yard away from me so I couldn’t move my arm away from me in time, so it’s just an un-natural position against me I guess.” said Dru Yearwood. “As for the goal, as soon as I saw the referee stand by the goal, I said to myself, it’s not my night tonight. I had to just like that throughout the game for me, so I just had to smile and move on.”

“But I have to say that their is a lot more confidence in the group. It was tough start for me because we lost the manager, confidence was low. We had an adjustment period, so I guess we had a defining moment for the team and now our confidence is high and we have a lot of belief within the group.”