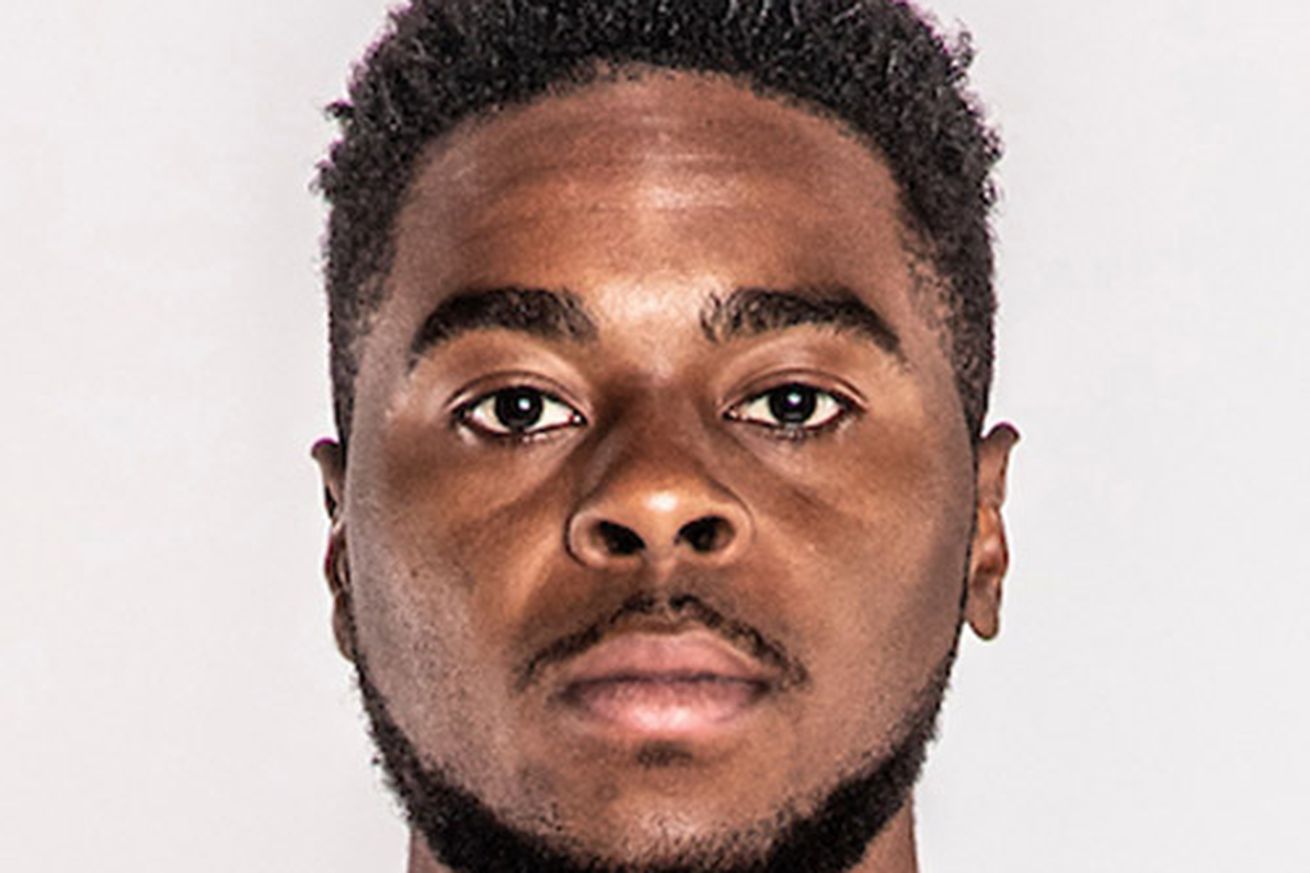 After falling to Loudoun United last week, they got back in it against Indy Eleven with a victory

As Red Bulls 2 gets back to USL Championship League action, you know very well that head coach John Wolyniec wants to get back into the win column. After suffering thier first loss of the season against Loudoun United, Indy Eleven came into town, and they were going to be difficult opponent as well.

But this time the home side was able to edge out the visitors with a two goals to one comeback victory, over a strong Indy Eleven side that wanted to steal another three points, coming from the road.

The visitors got on the board first in the 13 minute as Maculey King crossed the ball from the far side to the near, finding Dane Kelly who was being defended well by Jordan Scarlett. Just a solid tap thru Scarlett’s legs and Kelly bends the ball around Evan Louro to convert the opening goal.

From that point on Red Bulls 2 made sure that Indy Eleven wouldn’t get another chance to get close to their area, as they found ways to shut the door and deny them any opportunities to earn a chance on frame.

Indy Eleven would keep the lead at the start and the end of Halftime. But in the 59th minute, the change would finally come Red Bulls 2 way. Vincent Bezecourt attacked the area and was tripped up by Maculey King and the referee pointed to the spot for a penalty.

Jared Stroud steps up to the spot in the next minute and buries the ball to equalize the score. Then nine minutes later Tom Barlow would put the home side ahead for good. He gets a nicely played ball on his run by Bezecourt, then catches keeper Evan Newton off his line to bend that shot inside the back post.

“Vince played a nice ball and yeah, I had a little bit of time. But, I don’t think it was as much time as I did against Loudoun to think about it. So, it made it a little easier and I’m glad it went in and we got the win.” said Tom Barlow.

After four minutes of stoppage time ticked away, the referee blows the final whistle and the home side gets back to their winning ways. This was a match up that head coach John Wolyniec was very pleased about especially a strong second half.

“That seems to be our thing. Listen, we got guys that come work hard that they know that whether we’re up or down that there’s always something to play for. If you try and put that into the culture and stuff so I think that’s part of it.” said Wolyniec “You know, obviously. Ideally, we’d find more ways to get up in games and rather than give up the first goal we seem to do that quite, quite a bit. And I don’t know the stats on them but I know it’s a number of games now so.

“But I think overall that was a really good, clean, you know, 88 minute performance like we really were pretty solid for most of that game so I don’t think it was so much a first half second half thing I think it was more just, you know, we came out pretty good.

We unfortunately take a goal against the run a play and then what we were able to stay composed and get after it and then we just kind of wore them down, and it just took to the second half for us to break through and then I think we, at that point we kind of knew that, there’s a good chance that we’re going to get a couple more chances, probably a little lucky not to not to go up another but a good performance.”

Next match for Red Bulls 2 will be back at MSU Soccer Park against the Birmingham Legion on Wednesday, May 1st at 7PM. If you can’t make it to Montclair State University’s Soccer Park, head over to ESPN+ to watch the match live.