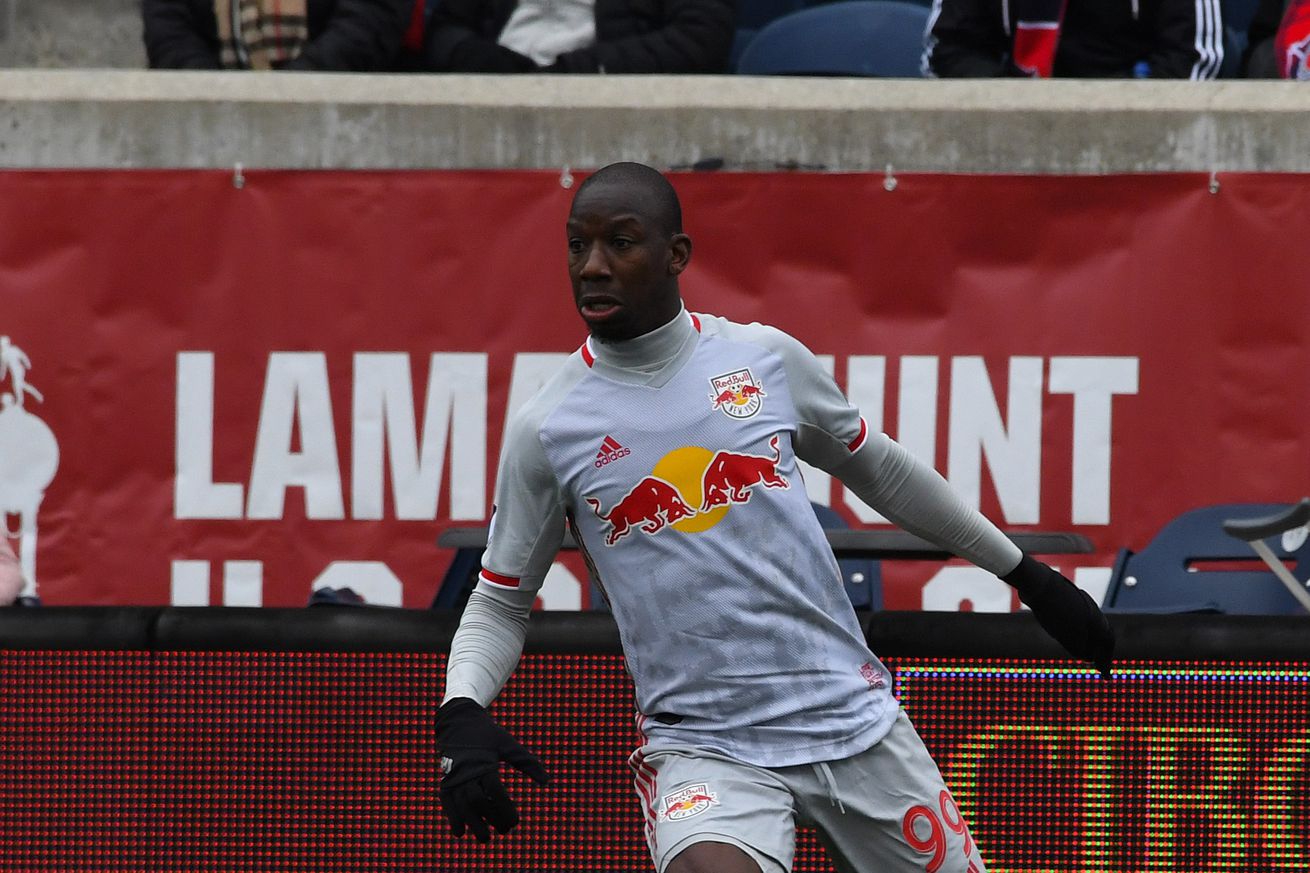 The Red Bulls offense cannot seem to get their act together. Another 1-0 loss has the supporters questioning different aspects of the team, including recent player transfers and overall team philosophy.

Even the best teams in history have their downfall, but this recent run of form is more worrying as the Red Bulls seem to be steering away from their smash mouth style of counter attacking football. Either that, or the execution just needs to be sharper.

Either way, Chris Armas needs to do something before the team slips into a serious drought. Two 1-0 losses early in the season are tough, but they can recover in the coming weeks. It is especially frustrating that the two losses came against teams that have been struggling, as they seemed like sure wins for the Red Bulls.

A recent scapegoat has been Tyler Adams, or more precisely, the way the team plays without him. Adams was unlike any player in MLS, playing well above his situation. The fact that he has had such an instant impact in the top tier of German football comes to the surprise of no one who has followed him closely.

Adams brought a dynamism to the midfield that is nearly impossible to replicate. The Red Bulls know this, but seem to almost be avoiding the issue by just playing Marc Rzatkowski in the spot Adams played in. Rza has been a very solid addition to the New York Red Bulls from Salzburg, but he does not share many of the qualities that made Admas such an impactful player.

Armas needs to find a way for the team to win the ball back without Adams in the team while still staying structurally sound in the midfield. Sean Davis is the logical option to this problem, as he played next to Adams last season.

Davis is a prospering talent that seems to get better every match he plays. His leadership on the field is evident and he is showing that he is ready to take on such a task. A switch in formation may be the key to this happening.

The tried and true formula of the 4231 seems to have run its course for the Red Bulls. The team has played a 4141 in the past, with Adams being the more defensive midfielder. Davis can play this role well, as it would also allow Rzatkoswki and Kaku to play further up the field.

Much like New York, Minnesota United is also in a poor run of form. They have dropped their last two matches, losing 3-2 to the Galaxy and 2-1 to the Revs. Two wins to start the season had hopes running high in Minnesota, but the recent losses have been all too familiar to Loon supporters.

Darwin Quintero has been on fire for Minnesota this season, scoring three and assisting three in his four appearances. He is questionable for this match, however, with a groin injury potentially keeping him out of the lineup.

One big acquisition by Adrian Heath’s side has been defender Ike Opara. Leading the team in clearances with 8.5 a match, Opara is the kind of no nonsense defender that the Loons need in their side. His matchup with Tim Parker and Aaron Long on corner kicks will be quite the spectacle.

The possible absence of Quintero could be huge for the Red Bulls, as the biggest threat Minnesota has will not be on the field. This would be the perfect match for Armas to try the 4141, as it would give Davis a chance to show off his defensive talents.

Adrian Heath also prefers to line his team up in a 442. The 4141 gives Armas enough cover in midfield while also offering up Davis to man mark one of the attackers out of the equation. It will be a tough assignment, but Armas should be willing to switch up the struggling system.

With the team back at home and a big three points on the line, the supporters should expect a very different look to the Red Bulls team. The team has not scored in over 180 minutes, so they are due for a goal or two.

Minnesota is not the same team they were last season, but they still have their frailties. Armas needs to come out with a statement victory at home against the Loons, even if that means making some tough tactical changes.