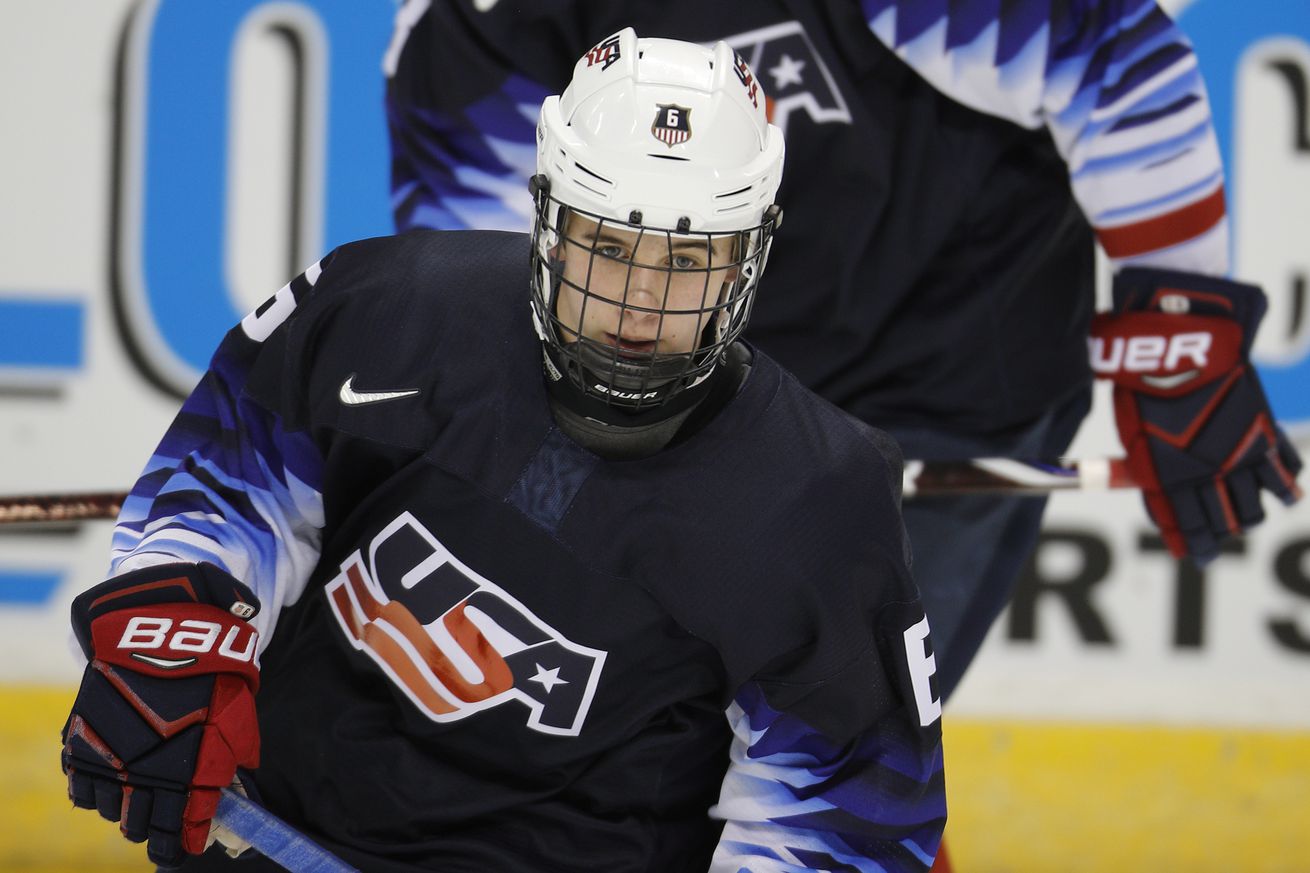 Today the IIHF 2019 U18 Men’s World Championship begins in Ornskoldsvik and Umea Sweden. For a team like the Rangers, the U18 Worlds should be of particular interest. The tournament will offer NHL scouts an opportunity to measure prospects from all over the world against each other with the 2019 NHL Draft just two months away.

Interestingly enough, the player that the Rangers are likely most interested in watching won’t be on the ice in Sweden today. Instead, Kaapo Kakko is expected to play with Finland’s senior team at the 2019 Worlds in Slovakia, which begins on May 10.

Finland’s camp roster for the IIHF U18’s Worlds. No Kakko who is playing for the national team. pic.twitter.com/X2eipGGwI0

Still, there are a multitude of reasons to watch this year’s U18 Worlds closely. At the top of that list is the fact that the Rangers have five picks in the first two rounds of June’s draft. In other words, there’s a lot more prospects to keep an eye on than Kakko and Jack Hughes. The 2019 Draft could very well prove to be the foundation of the Rangers rebuilding effort.

Speaking of Hughes, he will be playing for Team USA today in a big game against the host nation. To look at USA’s full roster for the tournament, click here. The U.S. has won gold in seven of the last 10 U18 Worlds, but Finland came home with gold last year. Hughes was named the MVP of the 2018 U18 Worlds and led the pack in scoring with 12 points in seven games. For those who are curious, Kakko finished with 10 points in seven games and the gold medal.