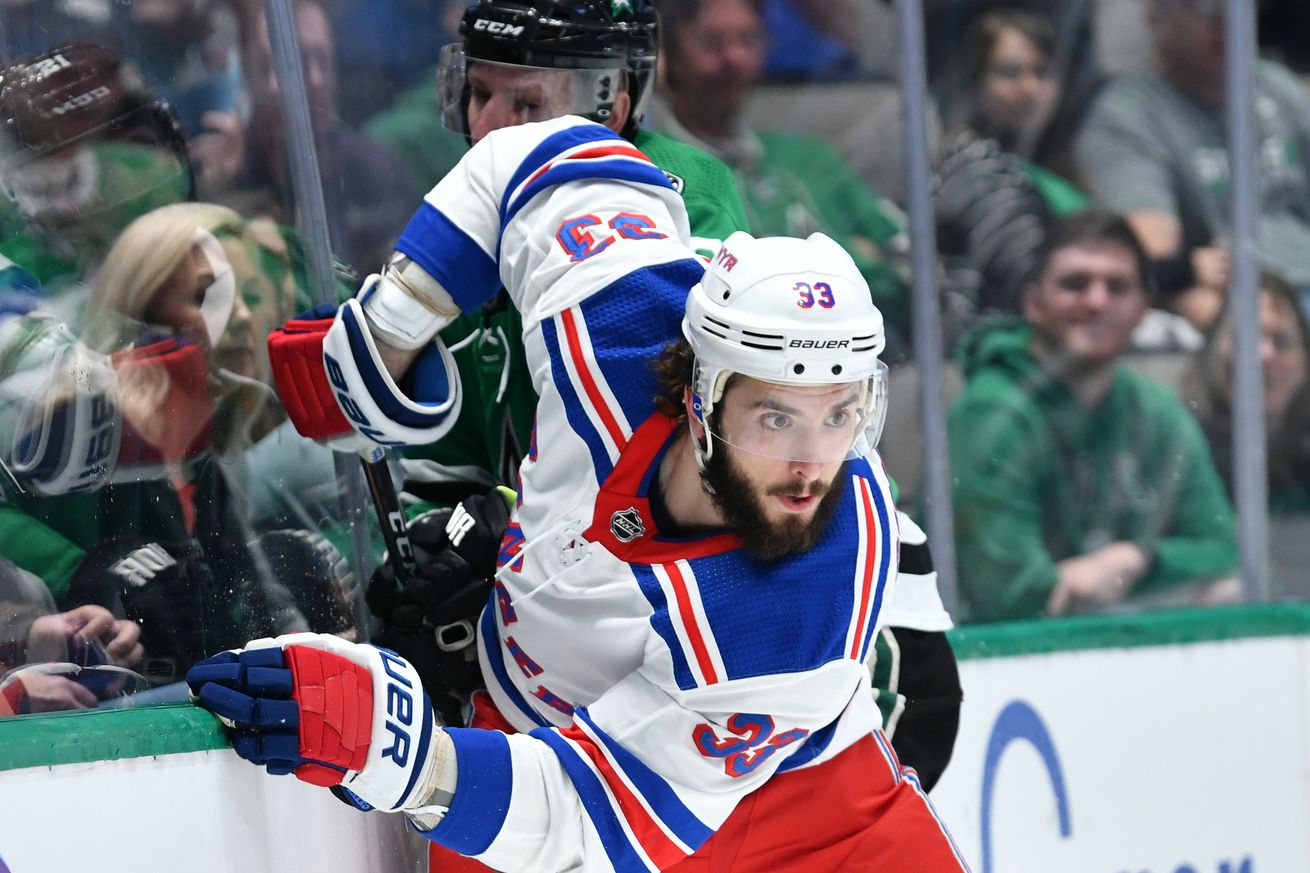 The Rangers secured the first of their Restricted Free Agents this morning.

The New York Rangers announced this morning that they agreed to terms with Restricted Free Agent Phil Di Giuseppe.

Di Giuseppe spent most of the season with the Wolf Pack putting up 14 goals and 26 points in 43 AHL games. The Toronto native earned a late season callup to the big club where he scored one goal and picked up three assists in 20 NHL games. The Rangers did not release the terms of the agreement for the restricted free-agent but according to Puckpedia, it is a one year deal at $700k, league minimum.

With Di Giuseppe taken care of the Rangers still have to figure out what to do with Alexandar Georgiev, Ryan Strome, Tony DeAngelo, and Brendan Lemieux.