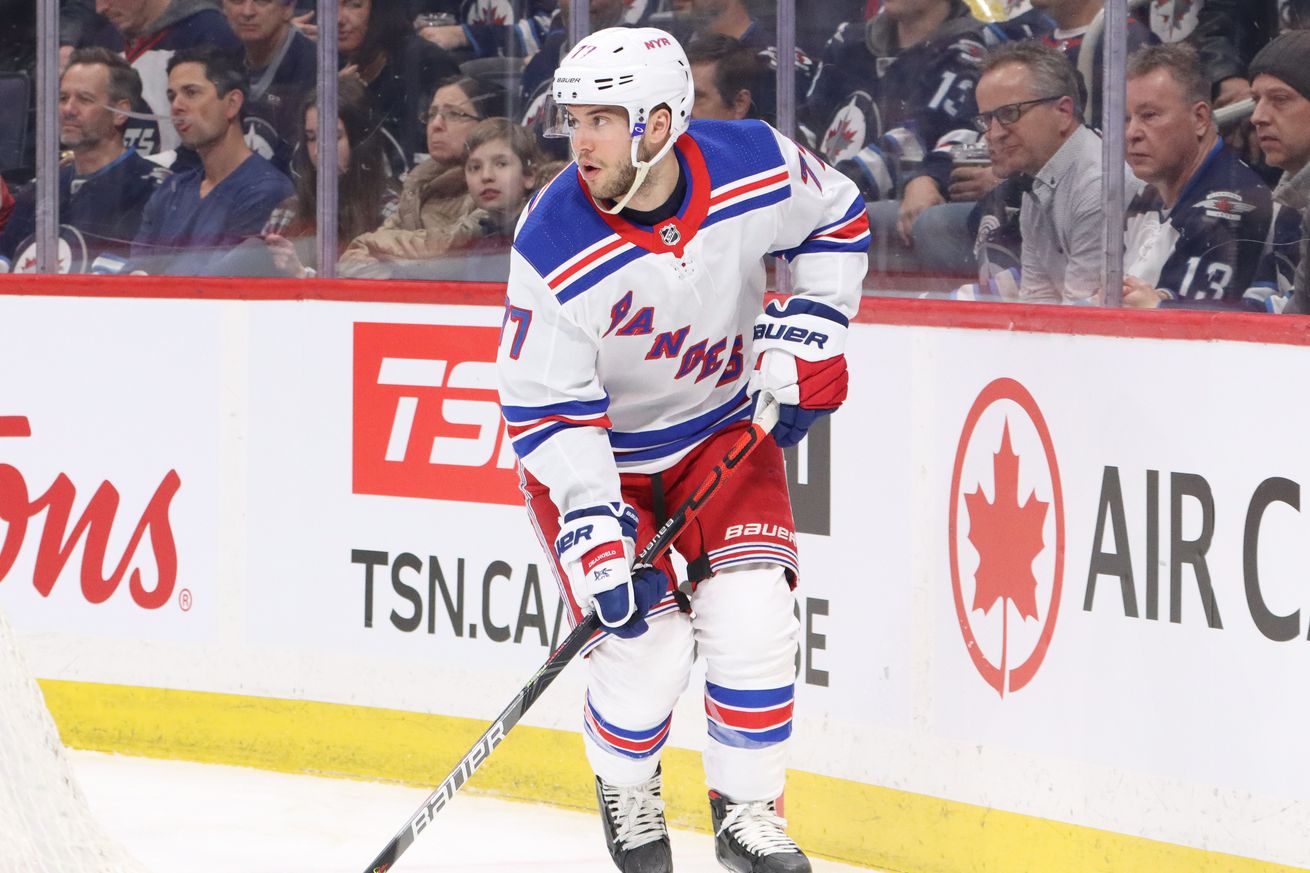 The New York Rangers have signed offensive defenseman Tony DeAngelo to a two-year deal with an average annual value of $4.8 million. Prior to the two sides hammering this deal out, DeAngelo was a pending restricted free agent with arbitration rights.

DeAngelo, who turns 25 in October, is coming off of a career year in 2019-20. He scored 15 goals and picked up 38 assists in 68 games. Among d-men, only John Carlson (75), Roman Josi (65), and Victor Hedman (55) had more points than DeAngelo this year. The right-handed blueliner earned 19 of his 53 points on the man advantage and scored three game-winning goals.

The notable part of his deal, of which he will still be an RFA upon completion, is that he will have a higher qualifying offer in the final year which could result in him signing a one-year deal that takes him to unrestricted free agency.

At the conclusion of deal, he’ll be an RFA and his Qualifying Offer will be $5.3M.https://t.co/TkKfCMbQq3 https://t.co/Is5zKTniMr

The Rangers seem to be taking care of business with their RFAs, as earlier today they also re-signed Alexandar Georgiev.