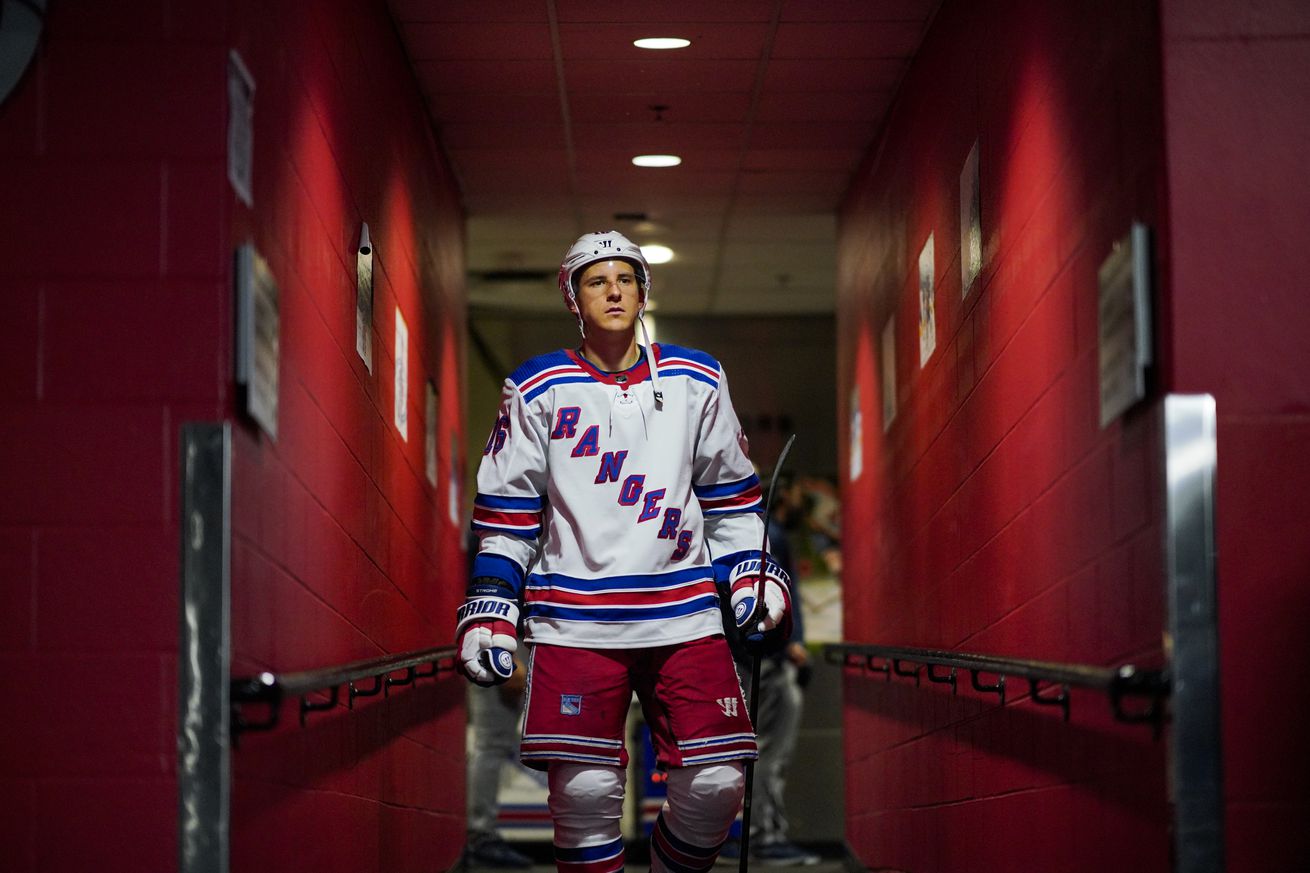 It can be a difficult thing to know when to say goodbye. Especially in sports, when emotion and desire can overrule logic. Then again, that’s why NHL general managers get paid the big bucks.

Rangers General Manager Jeff Gorton does not have an easy task ahead of him this offseason. He has RFA situations that need to be rectified that can create cap consequences years down the road, decisions to make on younger kids and where they might fit in this lineup, what to do with the face of the franchise and legendary Henrik Lundqvist if he elects not to take a step back from playing, and have a reasonable reaction to Carolina smoking the Rangers in the NHL’s qualifying round earlier this month.

The Rangers are still reeling from their inability to understand when to cut bait, dating back to Glen Sather, but Gorton is not innocent, either. I can go through the countless examples line by line but who wants that? We’ve spent enough digital ink on that over the years.

The point is making decisions a year too late can have repercussions that reverberate for years to come. And more importantly, just because you are able to do something doesn’t mean you should.

It’s entirely possible Gorton can work some magic and lock up all his pending RFAs within the constraints of the flat salary cap — especially if the team utilizes a buyout or Lundqvist retires. However, what would the point be of squeezing almost every dollar you have back into the same team that made the playoffs only because of a global pandemic and didn’t win a single play in game?

Added onto that, long-term extensions for either or both Ryan Strome and Tony DeAngelo would likely handcuff the team’s ability to get better moving forward. Yes, Strome had a magical year that I never thought possible (being paired with Artemiy Panarin doesn’t hurt) but knowing when to cut bait and selling high is paramount to succeeding long term as a general manager in this league. The Rangers sold Derick Brassard at the height of his value and got back Mika Zibanejad. More often than not — be it loyalty (Dan Girardi) or foolishness (Keith Yandle) — the Rangers sell too late or end up holding the bag in its entirety. That we’re looking at a looming Lundqvist buyout while Marc Staal finishes his ill-fated contract is all the proof I need of that point.

Strome’s value will never be higher. I understand that his arbitration rights throw a wrinkle in things, but honestly Gorton should only be touching base about an extension to go through the motions. Strome should absolutely try to garner as much money as he can from this past season’s career-high production, and the Rangers should absolutely try to garner as much value as they can from that career-high production.

The same goes for DeAngelo. The emergence of Adam Fox — the 22-year-old had 42 points in 70 games and I feel like we’re not even talking about it — has rendered the need for DeAngelo long term duplicative. Add in Jacob Trouba and his enormous contract, and it ties up the right side of the defense long term. Moving DeAngelo in a deal that allows the Rangers to address the left side — or for assets that allow the team to make other decisions to do so — seems like the smartest move for Gorton here. DeAngelo’s bridge deal was a risk when it was signed last year, and he — much like Strome — should be looking to make as much money off of it as possible.

DeAngelo, though, brings with him more complications in the sense of potential trading partners. DeAngelo’s actions off the ice have raised red flags with at least a few other teams, and it’s hard to imagine other general managers wouldn’t fully understand what they’re getting with him. An enormously talented offensive defenseman who has issues in his own end, has his own podcast where he reads mean tweets (among other things), vocalizes his political beliefs publicly, and has no issues mixing it up with fans on social media. Most recently he appeared to challenge a fan on twitter to an in person physical altercation. Things like that raise red flag after red flag, and it doesn’t even take into account past issues of homophobia and racism that the young man has hopefully moved on and learned from.

Even if someone wants to argue the narrative surrounding DeAngelo is unfair to him, perception is reality and, agree or not, that’s how some teams will feel about him.

Twitter has already unearthed a plethora of young bodies who are likely cap casualties of their respective teams that can fix the left side. Replacing DeAngelo with the likes of, say, Vince Dunn would make the defense more cohesive as a unit, and allow Fox to stretch his legs as the PP1 defenseman he showed he could be last year. Furthermore, Alexis Lafreniere should be able to replicate Strome’s offensive production, while bringing all the off-the-puck parts of the game Strome lacks.

Not only will replacing both Strome and DeAngelo save some much needed cap space, it will also capitalize on massive career-high seasons where their value is likely at its peak. The Rangers would be dealing from an area of strength to address the team weakness.

That’s how you get better.