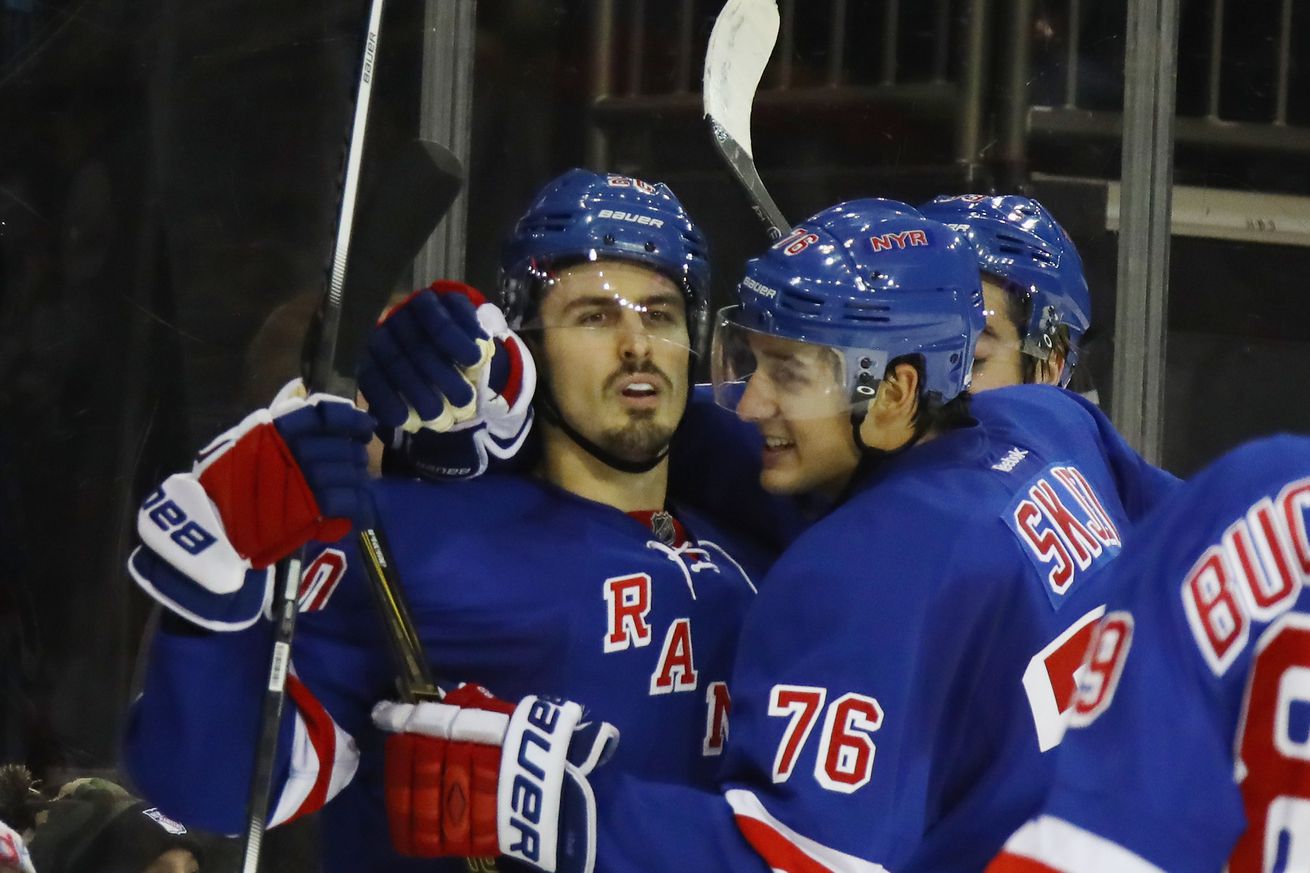 Kreider and Skjei will represent their country

New York Rangers assistant general manager Chris Drury is the captain of Team USA and he has put together the core of his roster with the 2019 IIHF World Championship less than a month away. Today, USA Hockey announced the first 17 players on the national team’s roster for the 2019 Worlds.

“We’re excited about our team and it’s fun to hear the passion our players have when I’ve talked to them about representing our country,” Drury shared in USA Hockey’s press release. “We have one objective and that is to come home with the gold medal.”

As expected, current New York Rangers Chris Kreider and Brady Skjei have both been named to the team.

Patrick Kane was named the captain of the national team on April 15.

There are 25 total roster spots for each team at the Worlds, which leaves eight spots open for Team USA. The U.S. plays its pre-tournament tuneup game against Germany on May 7 at 1:00 p.m. ET. They will play their first game of the preliminary stage against Slovakia on May 10 at 2:15 p.m. ET.