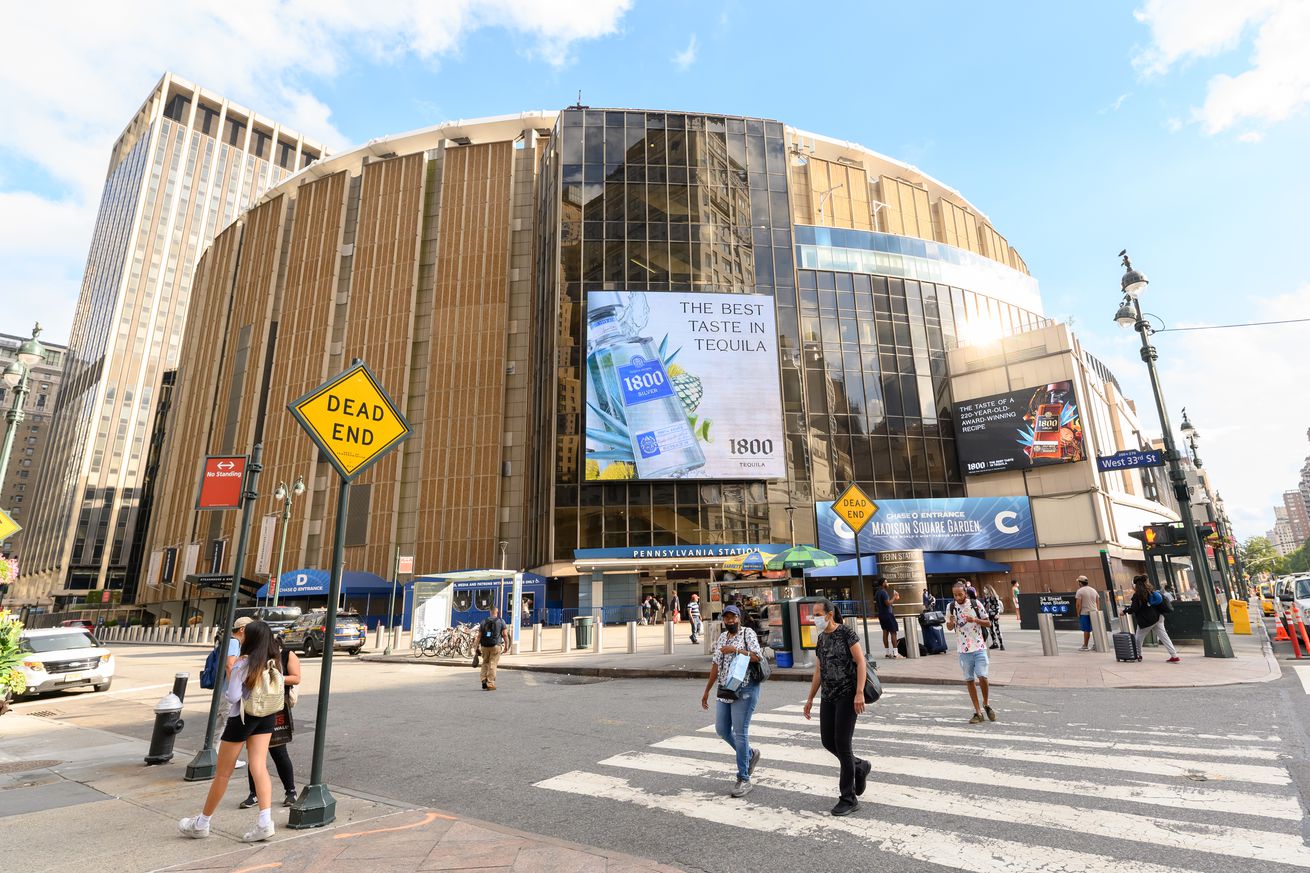 Prior to taking this position at MSG, Hopkinson was the Global Head of Partnerships for Real Madrid Club de Futbol and spent over two decades with Maple Leaf Sports and Entertainment. In his new position, he’ll work on commercial strategy for both the New York Rangers and the Hartford Wolf Pack in addition to other franchises under the MSG umbrella.