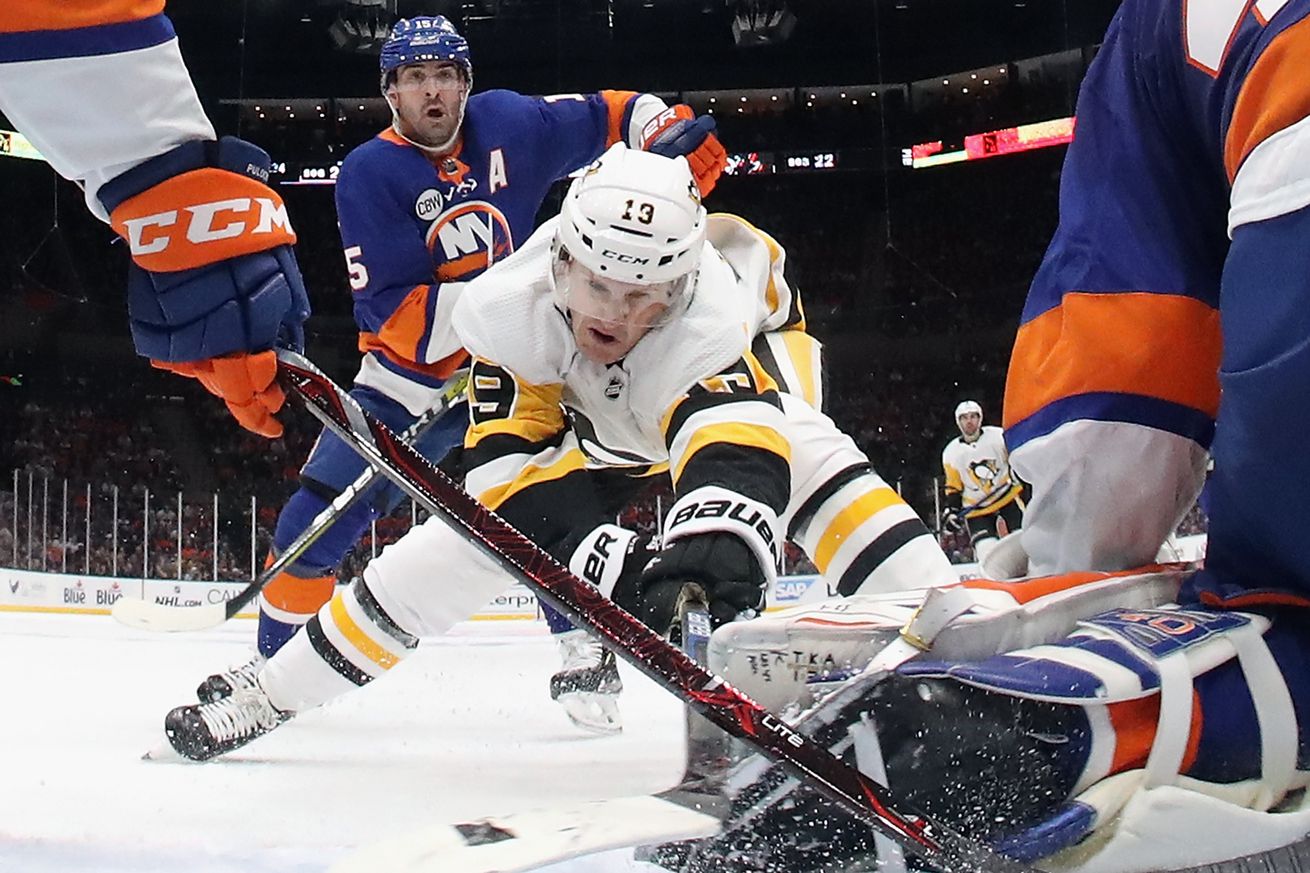 The narratives are all set for Game 2 with the Penguins.

Hope you took yesterday to recover from the thrill of Game 1, because tonight the Islanders and Penguins are at it again. This time it’s Friday night at the Coliseum. Things may get rowdy.

Themes from Game 1’s second-day coverage include how the Islanders (particularly Ryan Pulock and Adam Pelech) held Sidney Crosby in check, how Robin Lehner is awesome, how Josh Bailey inspires song, and Tom Kuhnhackl being some veteran savant at age 27.