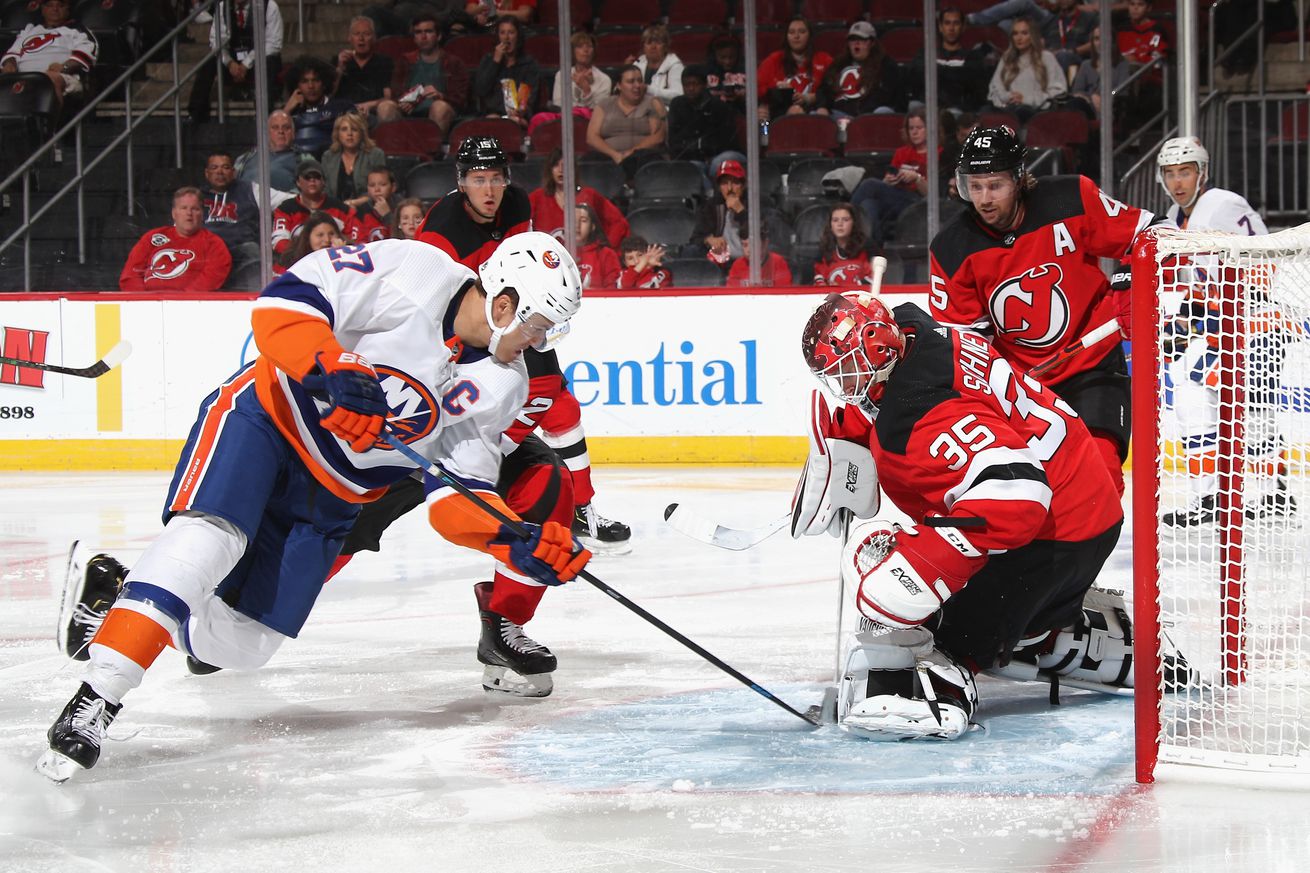 Coming soon to a training camp near you. | Photo by Bruce Bennett/Getty Images

The ex-Devil will try to rediscover his form, likely in AHL Bridgeport

The New York Islanders have agreed to a one-year deal with former Canucks and Devils goaltender Cory Schneider, according to reports.

One year deal for Schneider and the Islanders. Good spot to get back on track. https://t.co/httmr37qEV

Schneider, 34, has struggled with injuries and returning to form the last few tanking years, and was recently bought out by the Devils after seven seasons. When Lou Lamoriello acquired him while he was GM of the Devils, Schneider was one of the top goalies in the league. But his save percentage over the last four seasons is reflective of his no-longer-just ”recent” struggles: .908, .907, 903, and finally .887 in 13 games last season.

So as LeBrun suggested, this could be a chance to restart with an organization led by a man he trusts.

Given Schneider’s form and the fact the Islanders have Semyon Varlamov and Ilya Sorokin in the fold for next season, this move would almost certainly ticket Schneider for AHL Bridgeport or as a third goalie in the NHL if the 2020-21 NHL season starts in advance of the AHL. Perhaps the Islanders’ vaunted goalie braintrust can also help him rediscover his game.

It also likely fills the spot vacated by Christopher Gibson, who signed with the Lightning organization. There were other available goalies in this offseason merry-go-round, but those may be off the table now.

Heard this might have been a potential landing spot for Aaron Dell, but not anymore. https://t.co/bVGAXdQWdJ