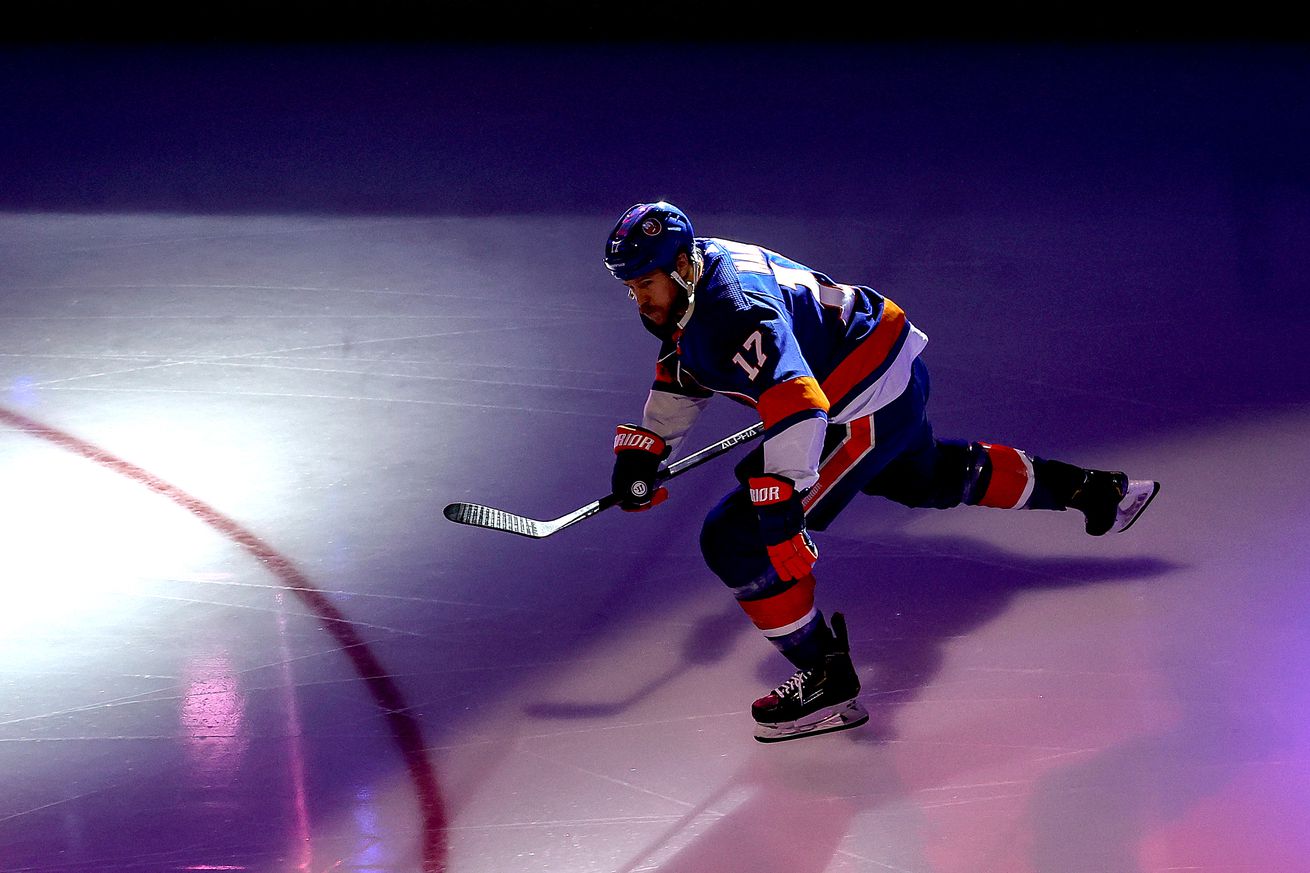 Knows a good thing when he sees it? | Photo by Bruce Bennett/Getty Images

We spend our fall nights pretending it’s summer and wondering who the next move will be.

It’s getting to that point where the free agency news has tapered off — but unlike other years, that’s not because all the big names are off the board. Rather, it’s just really hard to fit all these big names in under a flat cap, and it’s hard for players to weigh the uncertainty of now vs. the expectations of the pre-pandemic time and the hopes for something better once fan$ and revenue return.

If you’re Alex Pietrangelo, you know there’s at least one team that will still tamper give you absolutely everything (top dollar, NMC, trade key players to fit you in) that you want and party like it’s 2019. If you’re anyone else, you’ve got compromises to weigh that nonetheless surely pale in comparison to the pandemic reality that the average fan is dealing with.

Pretty cool interview with the teenager who received Radar, the service dog:

“Radar changed my life so much. I never had freedom or independence before him and now that I have him, I can do anything by myself. I feel like I can conquer the world.” @LiveKellyRyan caught up with our favorite, inseparable duo, Anastasia and #Isles pup, Radar! ‍♀️ pic.twitter.com/cklOzFyEuF