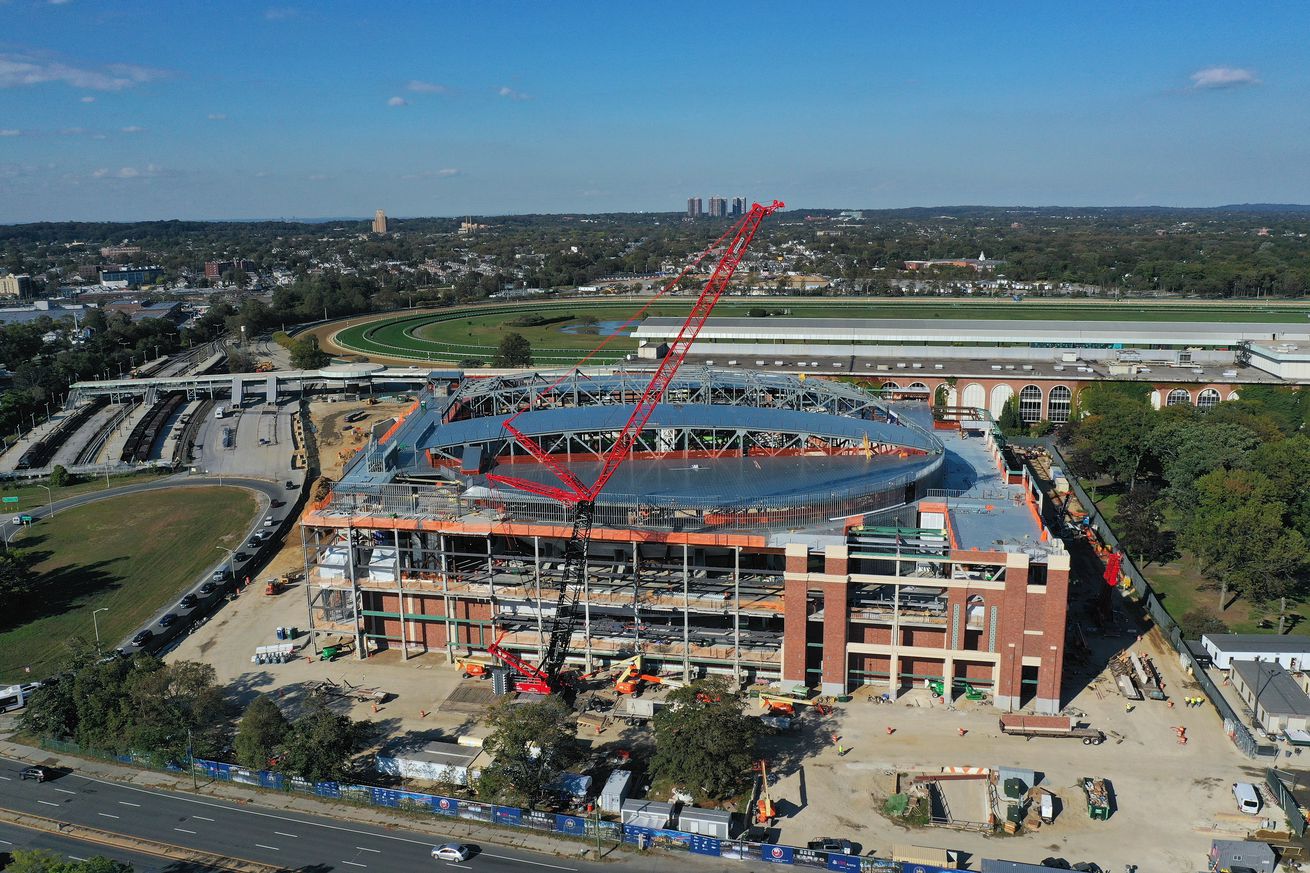 Meanwhile, moves continue around the NHL, including Taylor Hall’s surprise signing in Buffalo.

The opening weekend of free agency had a mix of your usual flurry of activity, along with some discounts and quick signings that reflect the flat cap and general pandemic uncertainty.

Rather than waiting for the top names to sign before other things fall in place, the top forward took a shocking (but lucrative, full NMC-protected) one-year deal in Buffalo while the top defenseman’s home franchise declined to engage in a game of chicken.

The Islanders? Pretty quiet, by necessity, as has been much discussed around here. Unless or until Lou Lamoriello finds a taker for some of his cap baggage, he’ll have to remain focused on the edges and on how to find agreement with his three key RFAs.

It’s a weird year, a weird offseason, and we’re in October and Canadian Thanksgiving with no home opener in sight.

One year ago tonight, the #isles were outshot 19-40 (first time in franchise history( and lost 5-2 in Carolina. They won’t have a chance to lose again in October until 2021. The club-record 17-game point streak started the next night. #Skinny