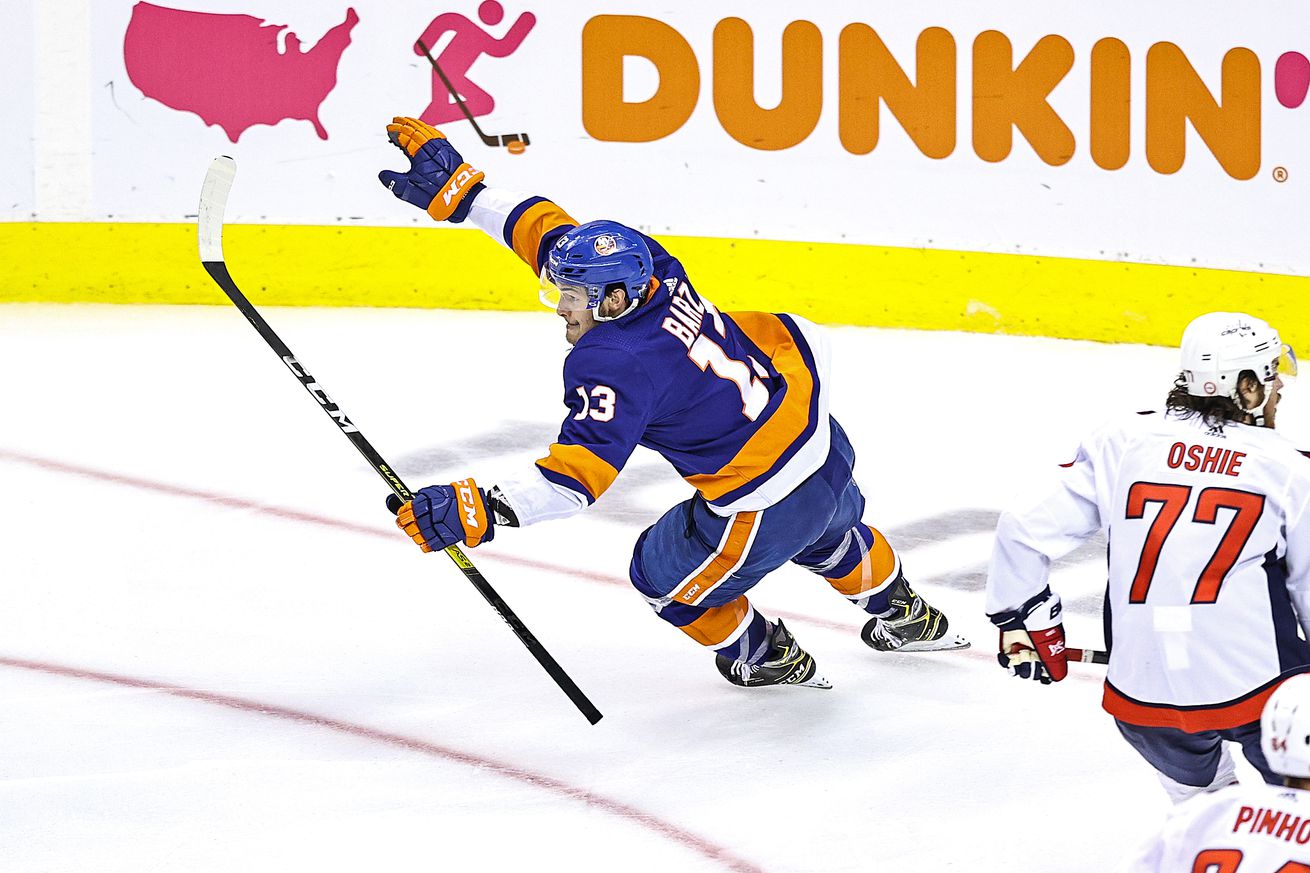 Yeah I think maybe let’s not change that. | Photo by Elsa/Getty Images

The latest SB Nation Reacts survey had to do with the general quality of play in this whole NHL bubble experiment.

Through the first round of Stanley Cup Playoffs, eight games went to overtime for a total of 13 OT periods. With all playoff games being played in only two arenas, the extra play pushed back start times, even delaying a game to the next day.

Then again, it’s a pandemic and the league has managed to keep the bubbles COVID-free {knocks on wood} through round after round of testing thus far. So…probably okay to have a few inconveniences?

Despite the delayed starts, some concern over quality of the ice after overtime games, and one broadcaster (since sent home) lamenting the length of overtime, the fans responding to SB Nation Reacts polls don’t want any changes to the playoff overtime process.

According to the survey, nearly 90 percent of fans want the playoff overtime format to stay the way it is.

Even more than that, quite understandably, do not want any playoff game decided by a shootout, as they are in the regular season under the NHL’s “The People Demand A Winner” no-ties regime.

Still, is the bubble situation affecting the quality of play? Fans are more evenly split on that question. Only a slight majority of fans believe game quality isn’t being hurt by playing every game in the same arenas.

If you think game quality play is diminished, what’s your primary reason?

Thanks for weighing in.

To vote in the Reacts surveys and have your voice heard each week, sign up here.