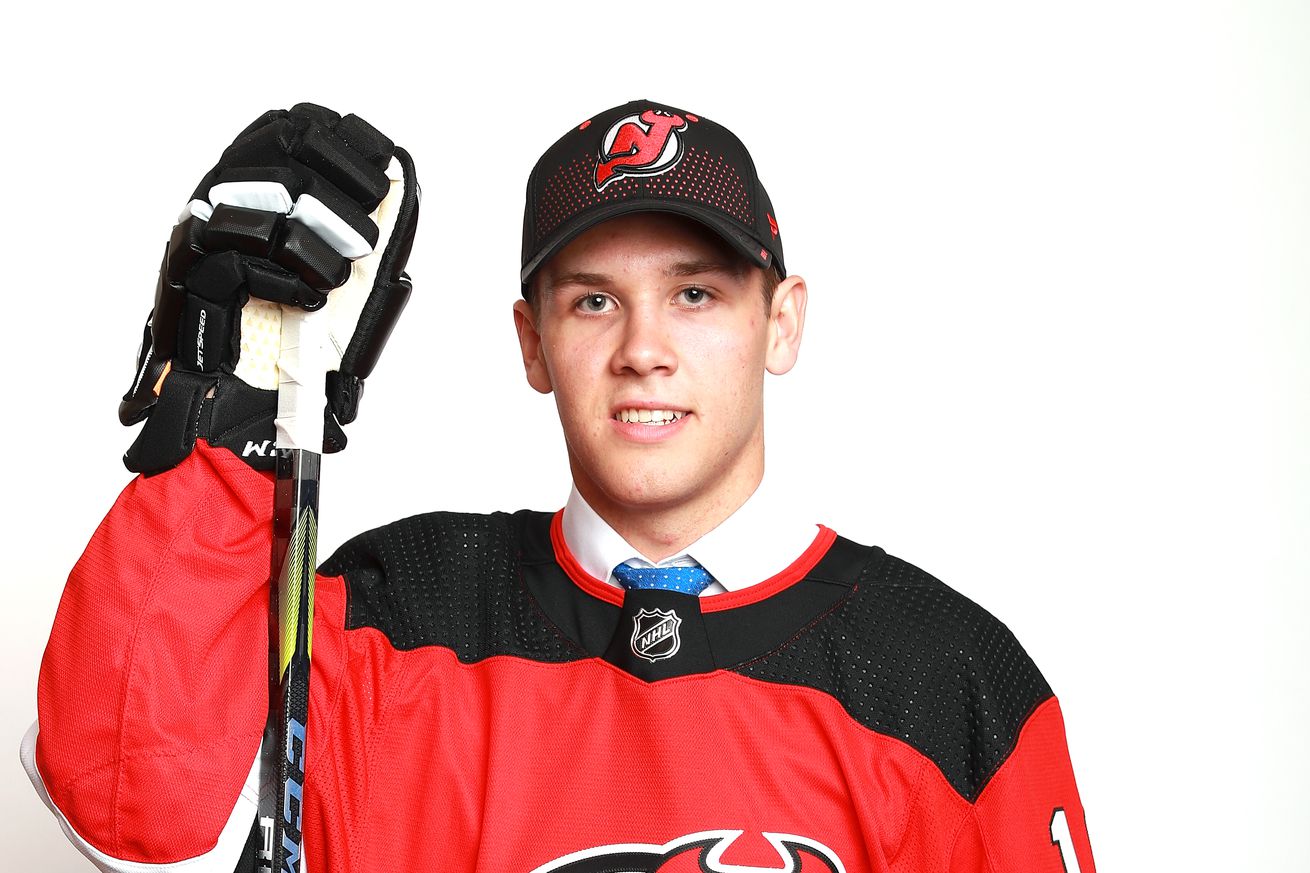 Jocktan Chainey had an even rating and 2 shots in the final 2 games of #1 Halifax’s Eastern Conference Semifinal series over #7 Moncton. Halifax swept the series and has moved on to the President’s Cup Semifinals. The remaining teams have been re-seeded and Halifax will take on Drummondville who was originally the #2 seed in the Western Conference.

Jeremy Groleau had a goal, assist, even rating, and 3 shots in Binghamton’s final 3 games of the season this past weekend. He finishes his brief AHL stint with 5 GP 1-1-2, -2, 0 PIM, 5 Shots. You can check out his first professional goal in the tweet below:

Mitchell Hoelscher had a goal, assist, +4, 3 shots, and won 23/48 faceoffs in #1 Ottawa’s final 2 games of their Eastern Conference Semifinals series against #4 Sudbury. Ottawa has swept the series and will take on #3 Oshawa in the Conference Finals.

Ty Smith had 3 assists (2 PP, 1 EN), -2, 2 PIM, and 5 shots in #U2 Spokane’s final 3 games of their Western Conference Semifinals series against #U1 Everett. Spokane won the series 4-1 and will take on #B1 Vancouver in the Conference Finals. Kevin Dudley of The Spokesman-Review noted that Smith played heavy minutes, including every minute of Spokane’s 5 power plays in the final game. You can see one of his assists from that game in the tweet below. Also, Corey Masisak of The Athletic (sub. required) had this special feature on Smith this past week and this shift-by-shift breakdown with quotes from Smith and his coach from this post yesterday.

Akira Schmid made 13 saves on 16 shots in a loss to Lincoln on Friday. He made 25 saves on 27 shots in a victory over Lincoln on Saturday as Omaha’s season came to an end. While Omaha missed the playoffs, this season was a success for Schmid as he finished it leading USHL goaltenders in SV%. It will be interesting to see if he stays with Omaha in the USHL for next season or if he tries to move to another junior league or even a return to Switzerland. It seems like the USHL is the most likely at this point.

Mikhail Maltsev’s season came to an end as #2 SKA fell to #1 CSKA in Game 7 of the Western Conference Finals last Tuesday. In that game, Maltsev was a -1, won all 4 of his faceoffs, and played 3:45. The 21 year old’s contract with SKA will officially expire on 4/30 so it will be interesting to see if the Devils attempt to sign him and move him to North America.

Jesper Boqvist is still training with Sweden ahead of the World Championships.

Fabian Zetterlund is out for the season due to knee surgery. Färjestad BK is currently down 3-2 in the league Semifinals against Djurgårdens IF.

According to SwissHockeyNews.ch, Gilles Senn is not available for the World Championships as he is “going to travel overseas to get to know the organization of the New Jersey Devils.”

Which prospects stood out to you this week? How encouraged are you about Ty Smith’s game? Where do you think Akira Schmid should play next season? What about bringing over Mikhail Maltsev and Gilles Senn? Leave your comments below and thank you for reading!