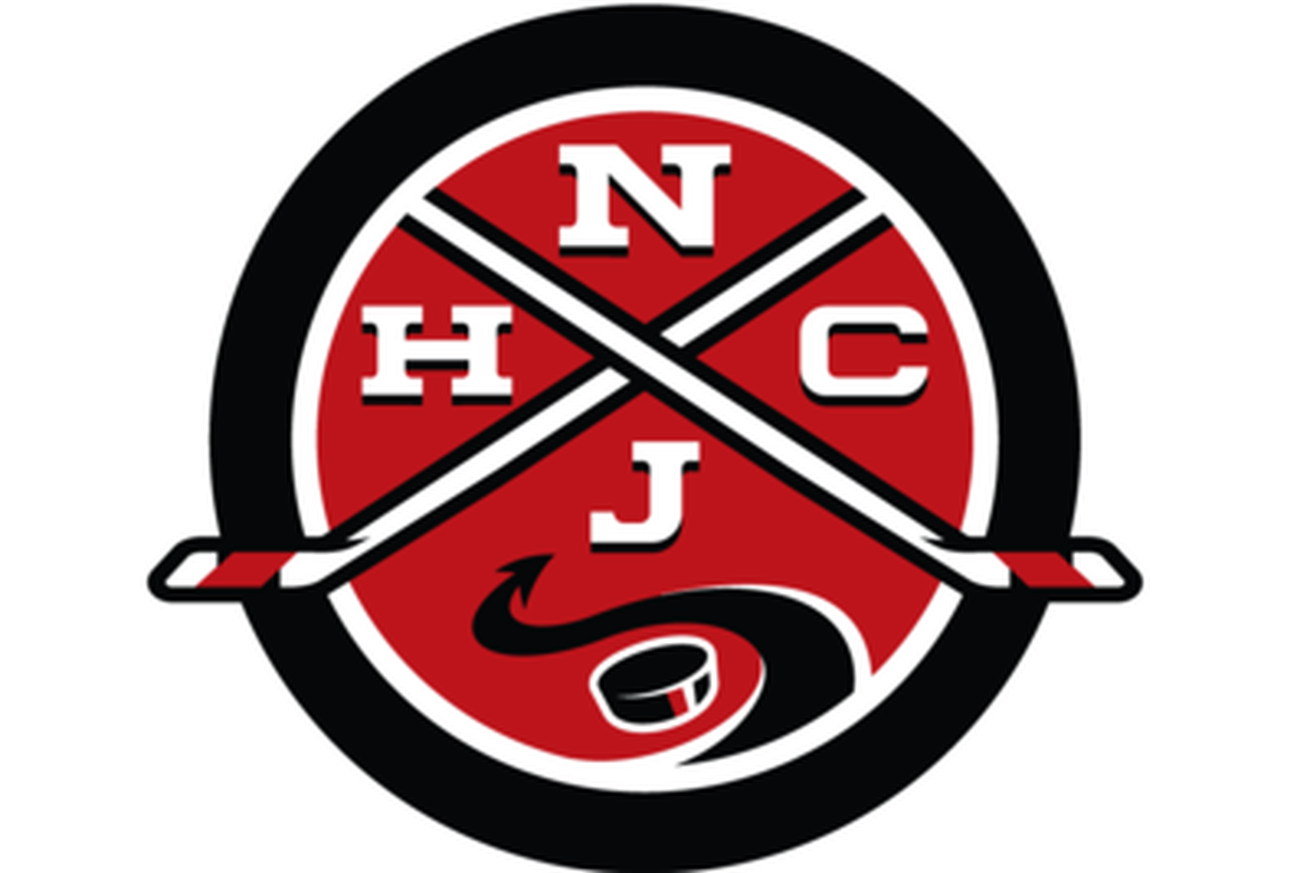 Tonight, CapFriendly broke the news that the New Jersey Devils signed goaltender Gilles Senn to an entry level contract. This post goes over the news and how it impacts the Devils current depth at the goaltender position.

Tonight, news broke of the first signing of the 2019 offseason by the New Jersey Devils. Goaltender Gilles Senn was signed to an entry level contract according to CapFriendly. No, it is not a major signing or anything that will immediately impact New Jersey. It is of interest for Binghamton and for those interested in the team’s depth in net.

It was also a necessary move by General Manager Ray Shero. Senn was drafted in the fifth round of the 2017 NHL Draft. Without a contract, as I understand it, he would have become an unrestricted free agent later this Summer as he is over 20. He was an overaged draft pick; he is currently 23 years old. By rule, the entry level contract is for two years and he will be a restricted free agent at the end of it. As CapFriendly broke the news, they have the details: it’s a two-way contract with a $817,500 cap hit at the NHL level. He does have some small bonuses as part of the potential $1.635 million the deal is worth. In Brian’s post this morning, he noted this report by Swiss Hockey News that they posted last week about Senn was not available for the World Championships as he was going to visit the Devils. We now know it was to get this deal done.

Now Senn is part of the Devils organization and he may have a spot in the depth chart ready for him. New Jersey has the following goaltenders under contract: Cory Schneider, Mackenzie Blackwood, and Evan Cormier – who the Devils signed to an ELC back in February. Senn makes four goalies under contract for 2019-20. Chad Johnson’s deal is up and he will be a restricted free agent this Summer. Veteran Eddie Lack will also see his contract end, only he will be an unrestricted free agent. It is possible that neither are brought back. The Devils still own the rights to 2018 fifth round draft pick Akira Schmid; he does not need to be signed until next year at the latest. According to this Tweet by Corey Masisak of The Athletic, Schmid will return to Omaha of the USHL for 2019-20 so he will not be signed to an ELC either. You could almost pencil in Senn for Binghamton already. Especially if Johnson and/or Lack are not retained.

I am not so certain it will be that easy, though. Binghamton was really bad in 2018-19. Despite some good grades and some hideous play by the skaters, the B-Devils bled goals last season (278, most in the AHL in 2018-19). While Cormier has made 15 appearances with Binghamton last season, he is still relatively inexperienced in minor pro hockey. And Senn will be brand new to North American hockey, much less the AHL. Still, moving over from one league to another is not always simple and the big 23-year old may need some time to adjust. Given that he is transferring to America, I doubt he will want to go right to the ECHL. Senn has not exactly been the most outstanding goalie in the Swiss league by his numbers as per Elite Prospects either, although he was good enough to represent his nation for a few appearances and play often with HC Davos. To that end, I could see New Jersey bringing in a veteran like Lack to stabilize the net situation and help Cormier and Senn out. If they keep Johnson, Cormier could always start in the ECHL with Senn getting the first crack in Bingo. We shall see.

In terms of whether this was a good move or not, I do not see any harm in it. The Devils needed to sign Senn to keep him in the system. It is an ELC, so there is little, if any, downside to it. The cap hit may not even impact New Jersey’s cap. If it does, then it would mean Senn needed to be called up or Senn has done so well that he has earned it. If Senn does not work out, Schmid is next in line for a contract anyway and the Devils can always keep drafting and/or signing free agent goalies to fill out their organizational depth. Will we see another signing like this soon? Probably one more before the draft. The only Devil prospect now remaining who has to be signed by June 1, 2019 is Jocktan Chainey, according to CapFriendly’s reserve list for NJ. We’ll see if that happens after Halifax’s season ends.

What do you make of Senn’s ELC? What do you expect him to do in North America? Do you think he is set for Binghamton? Please leave your answers and other thoughts about Senn in the comments. Thank you for reading.