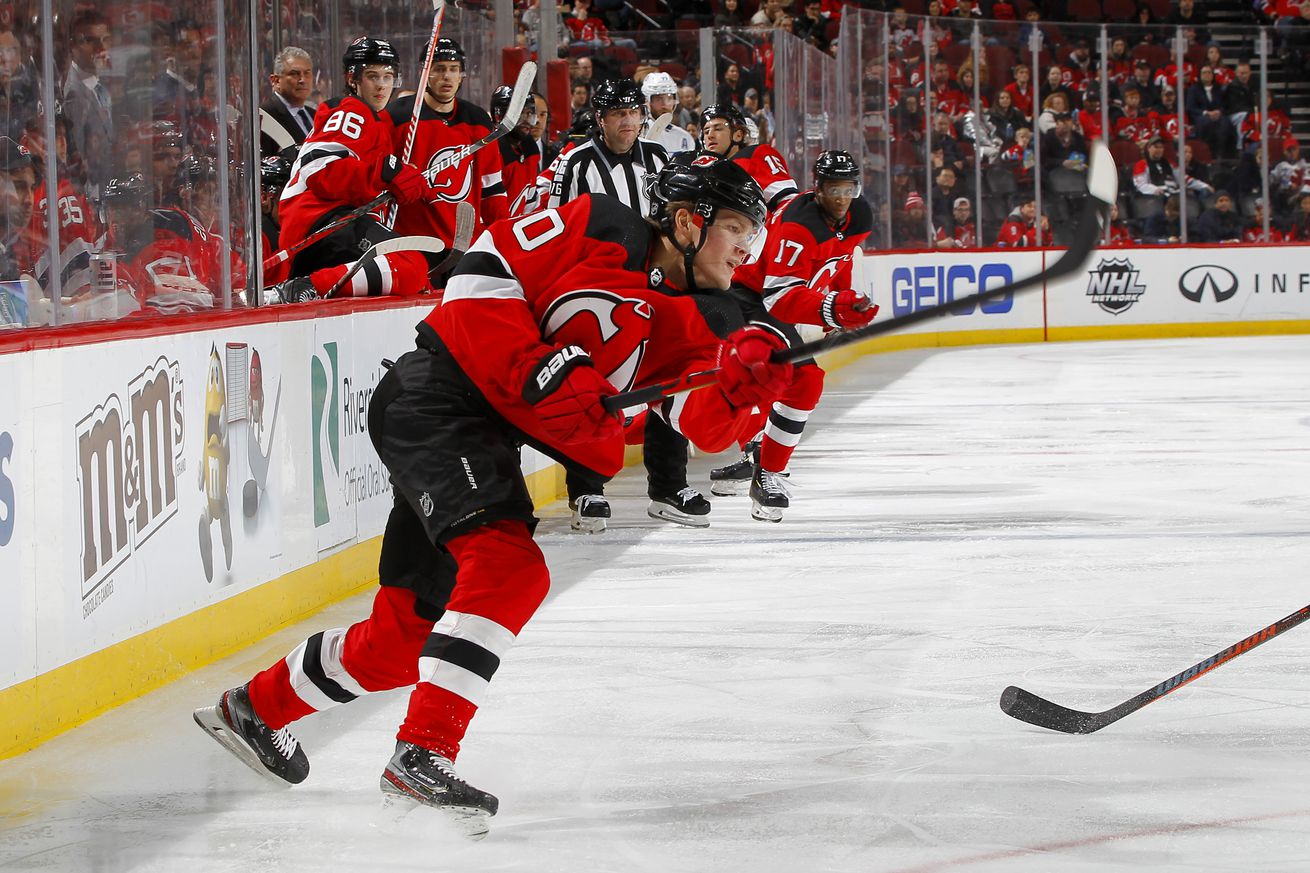 It appears NHL teams are starting to recall the players they’ve loaned to Europe. Isac Lundeström (ANA) and Jesper Boqvist (NJD) have been recalled from Timrå already. https://t.co/H0FfwPDFNP

Like another good Devils blog, The Athletic has a ranking of Devils prospects (it’s a long offseason, folks) with input from the site’s draft guys: [The Athletic ($)]

Our old friend Scott Gomez will be doing an AMA interview over at r/hockey on Tuesday. More details here if you want to get a question in: [r/hockey]

If training camps are going to start up in December ahead of a Jan. 1 start date … we’re running out of time to get things figured out. Deputy Commissioner Bill Daly said the league and players are considering a scheduling model with teams hosting games at their home arenas and another model that would see teams playing in hub cities. Maybe we’ll see both? [NHL]

It sounds like Jan. 1 is less and less likely as a start date: [Ottawa Sun]

Not so surprisingly, the preference seems to be for playing games in home arenas: [TSN]