Zach Wilson’s rookie season hasn’t gone according to plan. He leads the NFL with nine interceptions and ranks 31st in completion percentage and 28th in passing yards per game.

But Robert Saleh doesn’t think this is cause for concern about Wilson’s NFL future. He pointed at another AFC East quarterback as a reference point for how a struggling rookie can turn his career around.

“It’s not easy being a rookie quarterback, it never will be. It never has, it never will be,” Saleh said Monday following the Jets’ loss to the Falcons in London. “If you look at, I’ll just throw a guy out there, Josh Allen, who everyone wanted to throw away after his first two years. His first five games of his rookie year are damn near identical to what our young kid is going through.”

It’s true that Allen wasn’t a good quarterback during his rookie season in 2018, especially during his first five starts in the NFL. Allen completed just 55.6 percent of his passes for an average of 151.6 yards per game with two passing touchdowns, five interceptions and four fumbles. Wilson, meanwhile, has completed 57.3 percent of his passes for 223.4 yards per game with four touchdowns, nine interceptions and two fumbles in his first five games.

While these stats are similar, they don’t paint the whole picture in the Allen-Wilson comparison. For one, Allen’s measurables are very different from Wilson’s. The Bills quarterback is three inches taller and 20 pounders heavier. He also plays a different style than Wilson in a different offense. Allen uses his legs far more than Wilson does, as evidenced by his 1,762 career rushing yards and 28 career rushing touchdowns.

It’s not out of the realm of possibility that Wilson shakes the issues that have plagued rookie quarterbacks for years, but Allen’s first year isn’t an apt comparison by Saleh. Allen has quickly become one of the best quarterbacks in the league on one of the best teams thanks to development, solid coaching and great roster construction. Granted, Saleh wasn’t insinuating Wilson will become as good as Allen eventually, but he did try to equate the two quarterback’s early struggles to each other.

Every quarterback is different and their individual journeys vary. As the Daily News’ D.J. Bien-Aime noted, Wilson’s first five starts are just as similar to that of Mitchell Trubisky, Josh Rosen, Dwayne Haskins and Sam Darnold as they are to Allen. Only Darnold is still a starting quarterback and even he continues to make the same mistakes he did when he played for the Jets.

Wilson has a long, long way to go before he can be mentioned in the same breath as Allen. He’s shown progress through his first five games but still has rookie lapses that have cost the Jets positive momentum. Until Wilson’s specific concerns are corrected, he won’t have much else in common with Allen besides early-career growing pains. 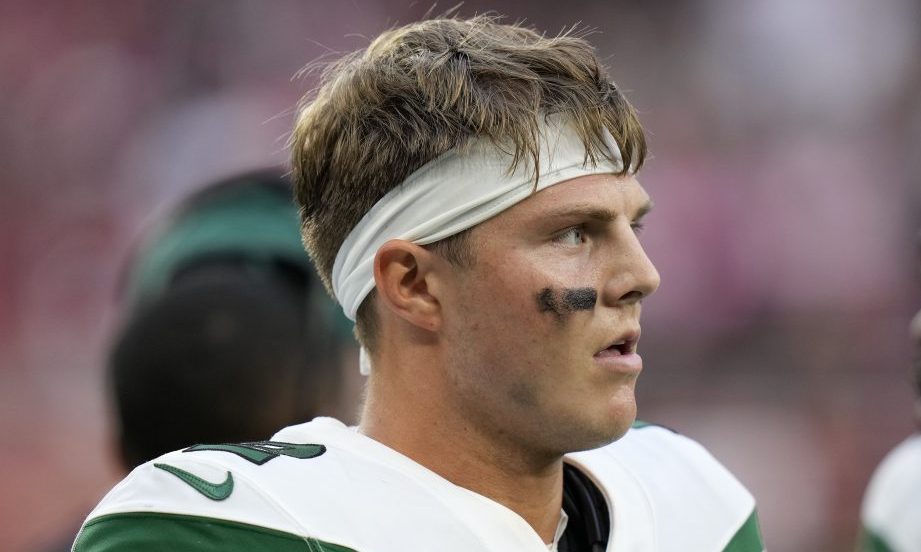 5 takeaways from the Jets’ Week 5 loss to the Falcons 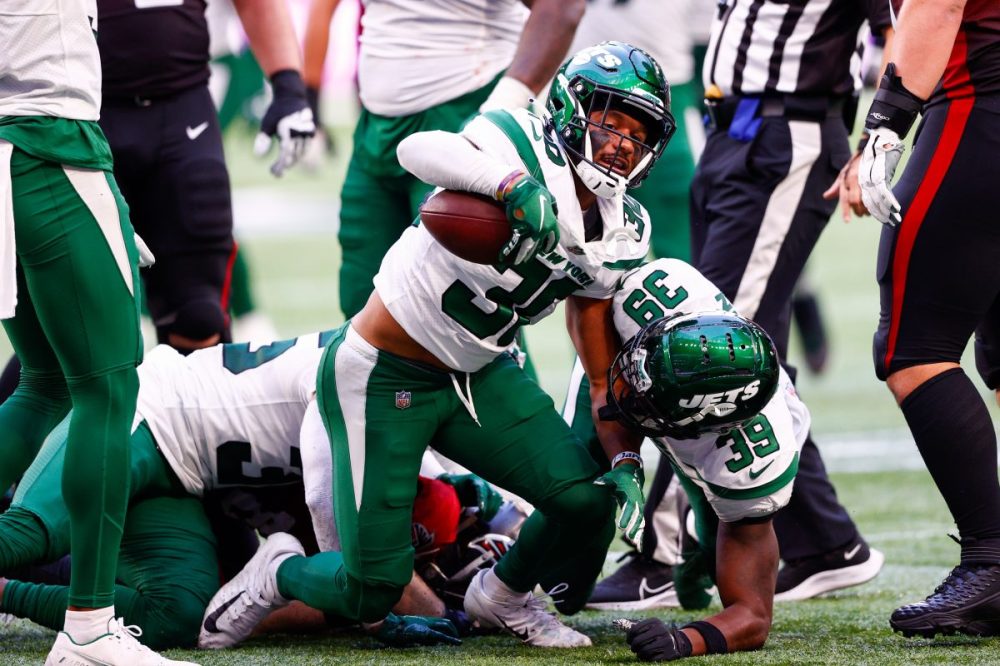 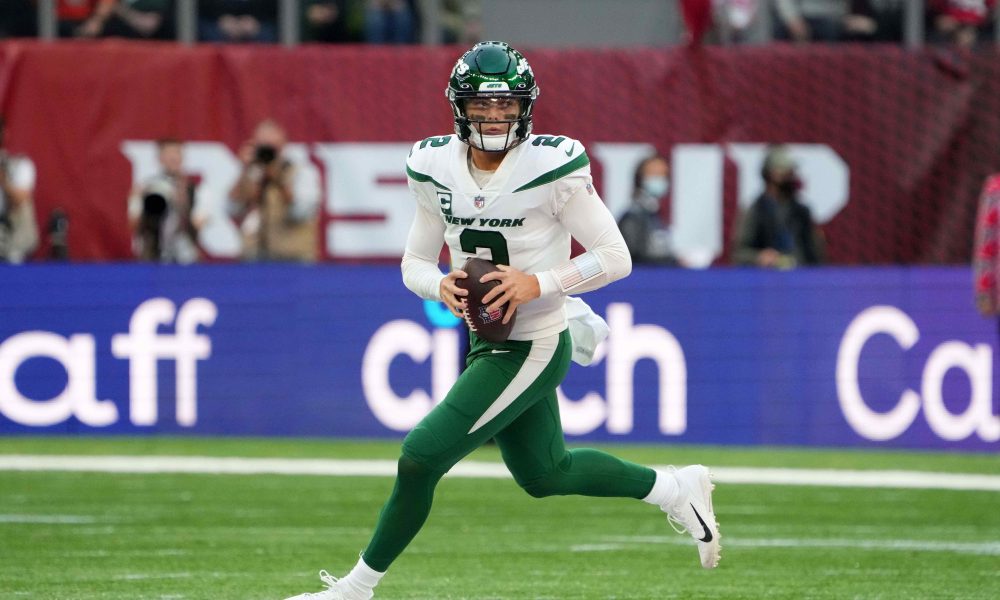