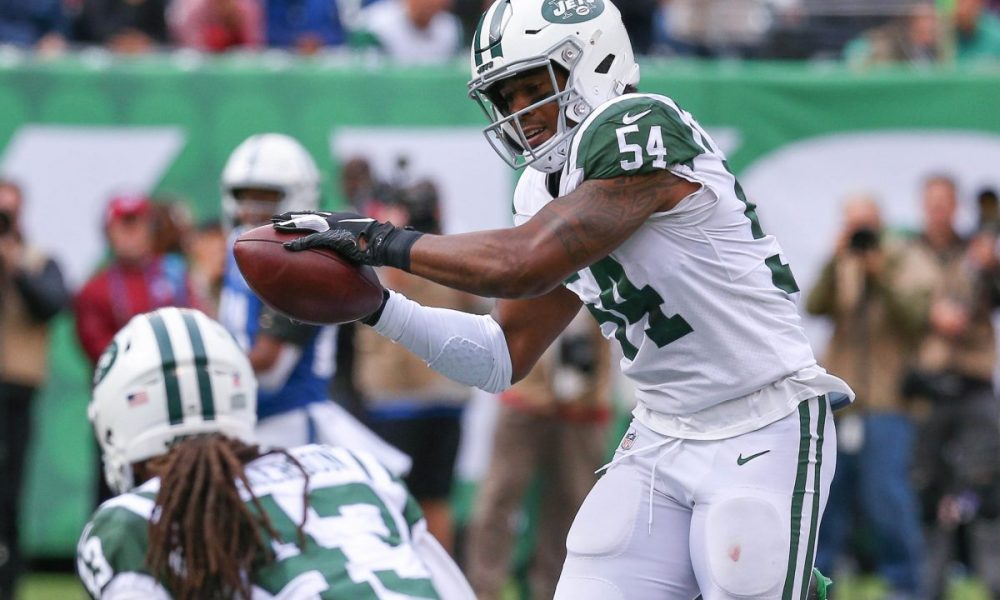 According to Tom Pelissero from NFL Network, Avery Williamson has agreed to a restructured contract. Recent reports have Neville Hewitt and Blake Cashman getting the 1st team reps. This new deal provides guaranteed money for Williamson as he works back up to game speed.

#Jets LB Avery Williamson recently agreed to a restructured contract worth $3.5M for this season, including $1M guaranteed, per source. Max $5M with incentives. The move saves New York $3M in cash and $3.75M in cap space.

Looks like Jets might be bringing back Pete Guerriero, the RB who spent a few days in camp last week. He is listed as a visit today. Team needs bodies at RB. #nyj https://t.co/9AX8cebePU

With #Jets very thin at RB a source close to @bilalpowell29 tells me he is “fully healthy and ready for a call!”

And by a source close to Bilal I mean Bilal himself.