When the going gets tough, Robert Saleh gets going — and he would like to see his team follow suit.

It is no secret by now that New York’s rookie head coach is all in, all the time. He set the tone during his introductory press conference with his “all gas, no brake” mantra and that led to a spring that Saleh deemed an overwhelming success.

But Saleh has been around the NFL long enough to know everything is not always roses. Failure at One Jets Drive at some point this upcoming year — whether it be in training camp, the preseason, or the regular season — is inevitable. It is part of any team’s rebuilding process and the Jets are still very much in the midst of construction.

Despite all the success that Saleh has enjoyed early in his tenure with New York, it is the eventual failure and adversity that he is looking forward to the most in year one.

“Everything’s been awesome,” Saleh said in an interview with Sports Illustrated’s Albert Breer. “Call it the greatest honeymoon in the world, if you want. It’s been great. But I’m genuinely excited for adversity. Because a lot of different things are going to pop up. There are coaches that are going to find out about themselves. There’s the scouts and the GM, there’s myself, the players, the training staff. Everybody’s going to find out a little more about themselves when adversity hits.

“I think that’s when teams have their greatest amount of growth — it’s through adversity. And so with training camp, that’s what I’m most excited for. I wanna see how people respond.”

Some, if not most, NFL coaches would prefer to avoid adversity at all costs. Saleh is on the other end of the spectrum as a coach that embraces it. Considering the team he is inheriting, it is easy to understand why.

Adversity builds character. A big reason why the 49ers excelled under Kyle Shanahan was because of the failures they had to overcome to get to that point. Saleh had a front-row seat as the team’s defensive coordinator. Shanahan lost the first nine games of his tenure with San Francisco. Shanahan, Saleh and the rest of the 49ers’ coaching staff maintained hope for the future, though. Eventually, it all paid off and culminated in a trip to the Super Bowl.

That is not to say the Jets are going to be playing for a Lombardi Trophy early in Saleh’s tenure as the team’s head coach. But it is proof that adversity can lead to future triumph. Shanahan did not inherit a juggernaut in San Francisco and Saleh is not inheriting one in New York. With that will come struggles, struggles that the Jets can use as building blocks for success.

It would be nice if Saleh’s first training camp with the Jets goes swimmingly with absolutely no hiccups, but that is unlikely given the nature of football. Once those hiccups occur, Saleh will likely be watching on with a smile, waiting to see how his team responds to the challenges that face them.

The manner in which New York answers will go a long way in determining its ability to turn into a winner in 2021.

What are realistic expectations for Robert Saleh’s rookie season with Jets? 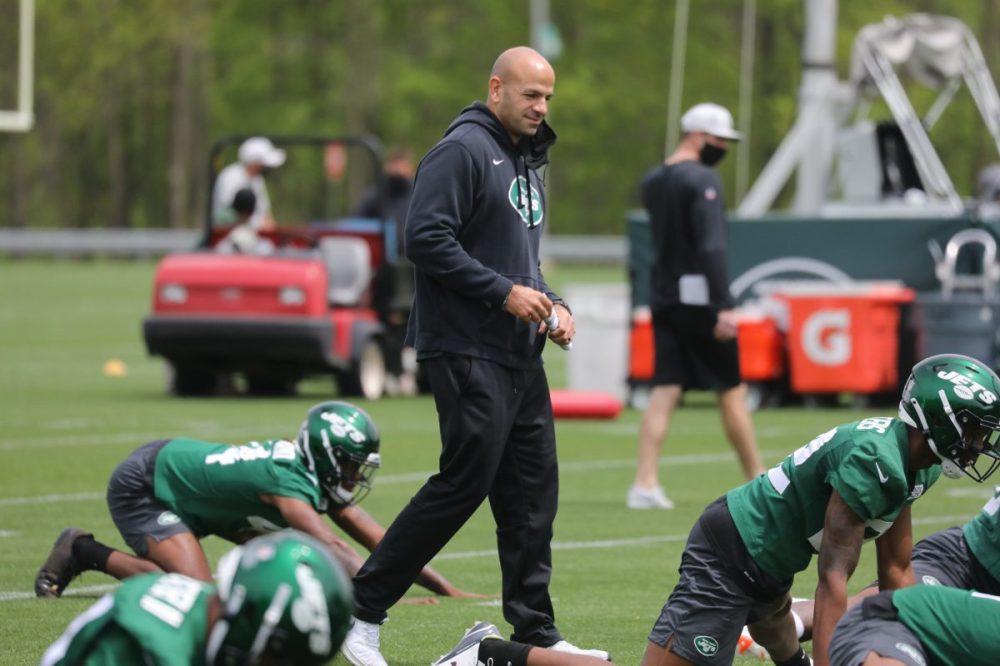