There is plenty of uncertainty surrounding the Jets entering 2020.

With less than two weeks until the beginning of the regular season, New York still has to figure things out at multiple positions. Who is going to start? How will the depth chart take shape? Those are all questions that the Jets need to answer as they near the start of another year spent trying to get back to the postseason for the first time in a decade.

With that being said, here is a look at where the Jets stand at each position: 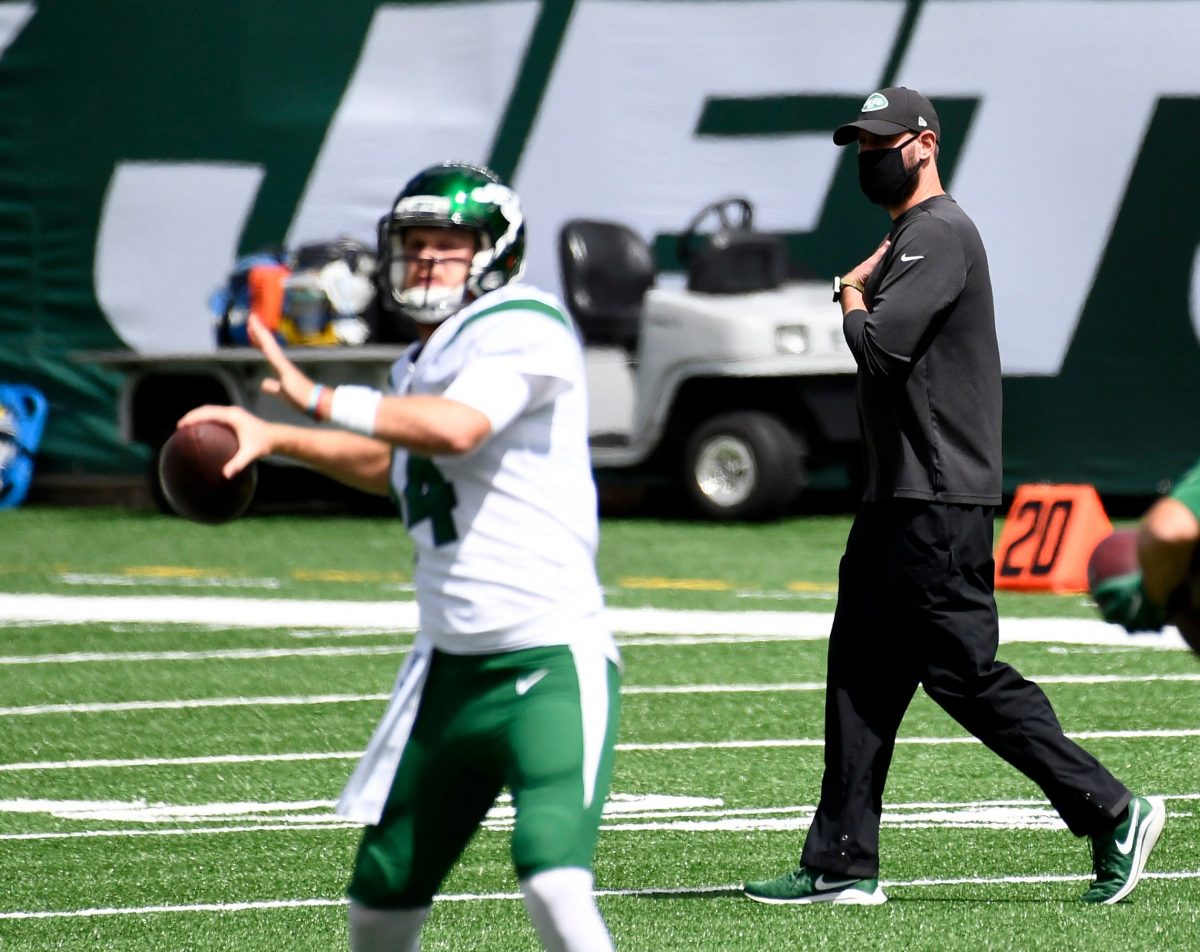 Sam Darnold has had his fair share of ups and downs throughout training camp, but it’s tough to put any struggles solely on him considering the state of New York’s wide receiver depth chart.

When Darnold had Denzel Mims and Breshad Perriman to throw to, he was looking sharp. He has also drawn more positive reviews from his teammates than the last two summers combined, indicating that he is trending in the right direction.

There is not much reason to worry about the Jets’ quarterback room right now. With Darnold leading the way and quality backups behind him, New York is in a good spot at the position right now.