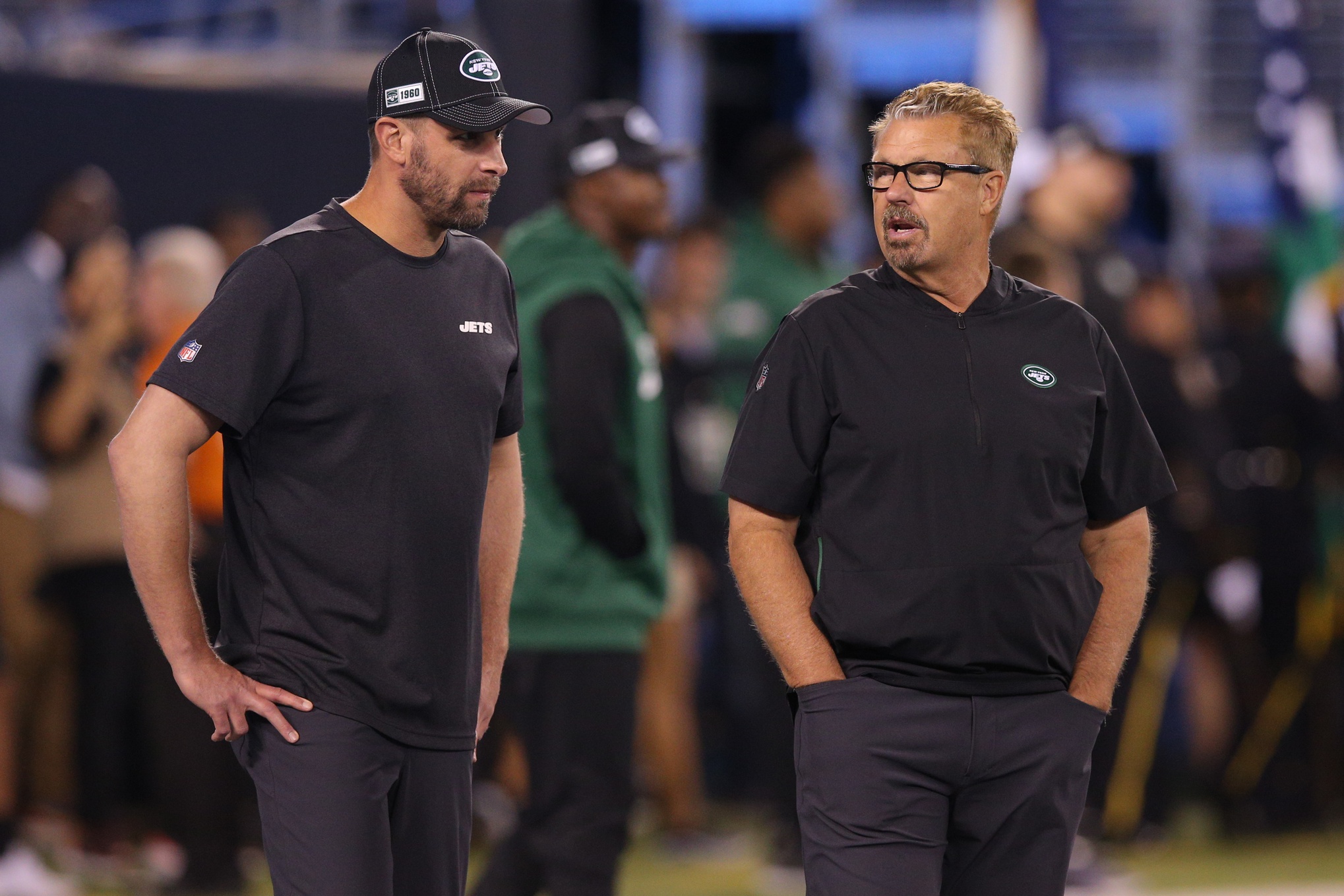 The Jets look to avoid an 0-6 start today as Adam Gase and company fly to South Florida to take on the 2-3 Dolphins who are fresh off of an impressive 43-17 blowout win over the San Francisco 49ers.  The Jets, who are no strangers to being blown out themselves are looking to at least keep things competitive.  Starting quarterback Sam Darnold will sit once again and left tackle Mekhi Becton is doubtful.  Where are the key matchups?

QB Ryan Fitzpatrick vs Gregg Williams: As bad as the Jets offense ahs been, their defense hasn’t been any better.  Gregg Williams unit has been unable to cover or stop anyone they’ve faced so far this season and Fitzpatrick is coming off of a stellar performance that saw him throwing for 350 yards and 3 touchdowns.  Two men who have been at their craft for longer than most in the league, Williams and Fitzpatrick should be locked in quite the chess match today.

OT Jesse Davis vs OLB Bryce Huff: Former Jet Jesse Davis will draw rookie outside linebacker Bryce Huff who has shown some flashes as a pass rusher against better players that Davis, so this could give Huff an opportunity to make some impact plays.  Easier said than done against a quarterback such as Fitzpatrick who gets the ball out in a hurry, but Davis has given up a total of sixteen pressures so far this season according to PFF.com.

S Bradley McDougald vs TE Mike Gesicki: Gesicki is on pace for over 800 yards this season and has had some big time performances when featured by the Dolphins.  His combination of speed, height and leaping ability make him a weapon anywhere on the field and he could be in for another big day against a Jets secondary that can’t do anything right this season.

CB Lamar Jackson vs WR DeVante Parker: Another player to break out since the departure of Adam Gase, Parker draws rookie undrafted free agent Lamar Jackson who had a rough day against DeAndre Hopkins last week.  He’ll certainly see some matchups with Parker today and will be tested again.

DL Quinnen Williams vs Solomon Kindley: In the second meeting between these two teams last season, Williams had one of his best games as a pro as he was consistently exploding in to the Miami backfield.  He can use another strong performance today if the Jets hope to steal  a win before hitting what is sure to be another long stretch of losing football.

Knowing this is their best chance at  a win for quite some time, the Jets will come out high and keep things close before it all eventually falls apart.  We’re going with the Dolphins by a final score of 34-13.

The post Week Six Preview: Jets vs Dolphins, What to Watch for appeared first on JetNation.com (NY Jets Blog & Forum).