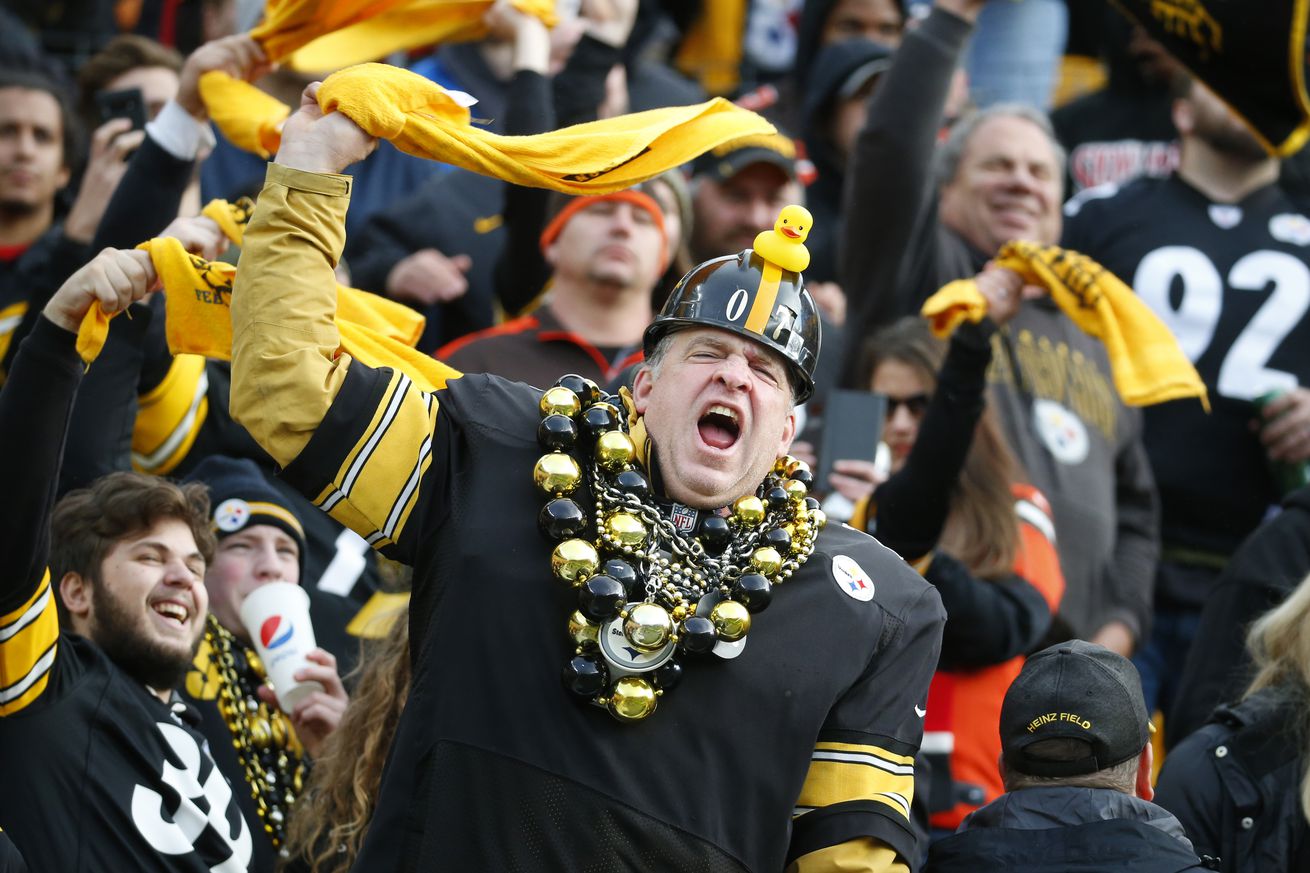 Week 6 of the 2020 NFL season gets under way with a slew of early afternoon games.

In perhaps the best of the early games, the 4-1 Cleveland Browns take to the road against the undefeated Pittsburgh Steelers in an early season AFC North showdown. The Browns explosive offense will be tested by the Steelers #3 ranked defense. The Steelers lead the NFL in sacks, pressures and QB hurries. This could be a long afternoon for Browns quarterback Baker Mayfield.

In other early afternoon games, the 1-3 Detroit Lions take on the 1-4 Jacksonville Jaguars; Joe Burrow and the last place Cincinnati Bengals try to solve the Indianapolis Colts and their #1 ranked defense; the surprising 4-1 Chicago Bears clash with the equally surprising 3-2 Carolina Panthers and old friends Robby Anderson and Teddy Bridgewater; Carson Wentz and the hapless Philadelphia Eagles try to get untracked against Lamar Jackson and the formidable Baltimore Ravens; the undefeated Tennessee Titans go at it against the last place Houston Texans; the one win Football Team takes on the zero win New York Giants; the 1-3 Denver Broncos face off against the 2-2 New England Patriots; and the winless Atlanta Falcons try to pick up their first victory of the season against the disappointing 1-4 Minnesota Vikings.

Enjoy the games everybody. Use this thread to comment on whichever early afternoon games catch your fancy.