Titans receiver A.J. Brown and Elijah Moore were only teammates for one season at Ole Miss, but the newest Jets receiver clearly made an impression in their short time together.

Brown watched with Moore while the Jets drafted him 34th overall Friday night and praised his former teammate as a player and a friend.

“I knew there was something different about you, brother,” Brown said. “I never told you this, but you’re way better than be, bro. The sky’s the limit for you. You can go as far as you want to go, bro. You’re blessed.”

That adulation is huge coming from a receiver of Brown’s caliber. He too went in the second round – 51st overall in 2019 – and had a sensational rookie season in Tennessee. Brown caught 52 receptions for 1,051 yards and eight touchdowns in 2019 and followed it up with 70 receptions for 1,075 yards and 11 touchdowns last year.

Moore can only hope to be that productive in New York, where he will fill the role of do-it-all weapon in the Jets’ offense. His speed on the outside and in the slot will be instrumental to Zach Wilson’s development and Moore’s skill set will complement the other four starting-caliber receivers on the Jets roster. 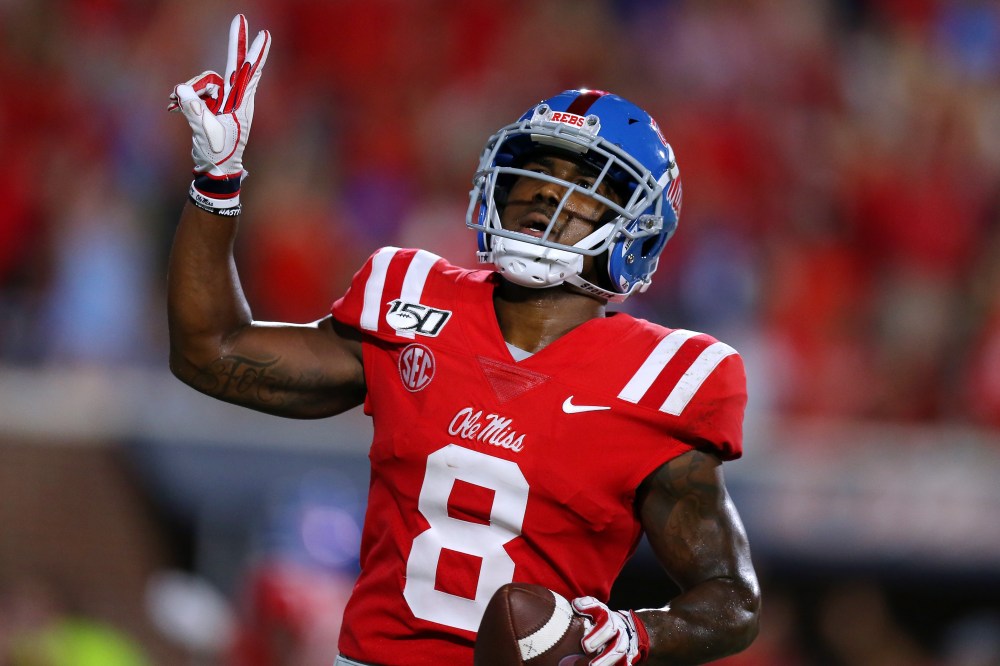