The Jets are officially the worst team in the AFC East — at least for now — after their 24-17 loss to the Dolphins.

New York and Miami went into the fourth quarter deadlocked at 14 on Sunday, but the Dolphins found their way offensively and kept the Jets out of the end zone to secure the win at MetLife Stadium. Gang Green did not fare poorly against Miami, but it did far from enough to put together a winning effort in the end.

The Jets remain 30th in USA TODAY’s NFL Power Rankings after their loss to the Dolphins, placing them just one spot ahead of the Texans, their Week 12 opponent. Houston is fresh off an upset win over the Titans, similar to the one the Jets scored earlier this season against Tennessee. Houston recently welcomed QB Tyrod Taylor back, upping its offensive ceiling.

The Dolphins jumped up three spots from 29th to 26th after their Week 11 win, while the Patriots surpassed the Bills after Jonathan Taylor ran wild in Orchard Park. New England is now sixth in the rankings, while Buffalo dropped from sixth to 12th following its loss to the Colts.

Rounding out the top five are the Cardinals — who ascended back to the top spot after beating the Seahawks — Buccaneers, Packers, Chiefs and Cowboys. Kansas City is the lone top-five newcomer after defeating Dallas. 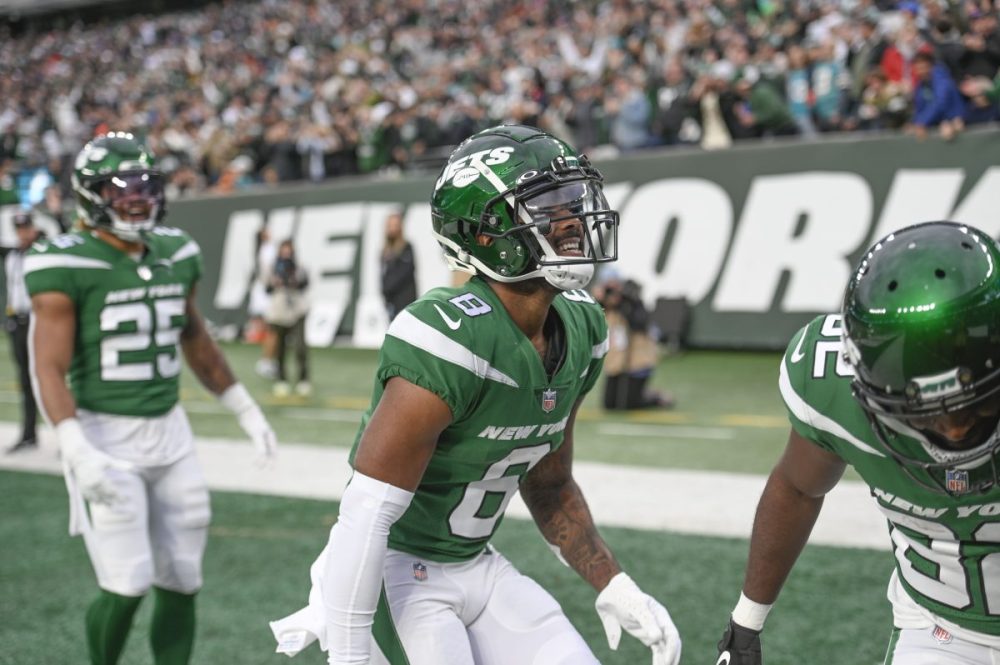 6 standout stats from Jets’ Week 11 loss to the Dolphins 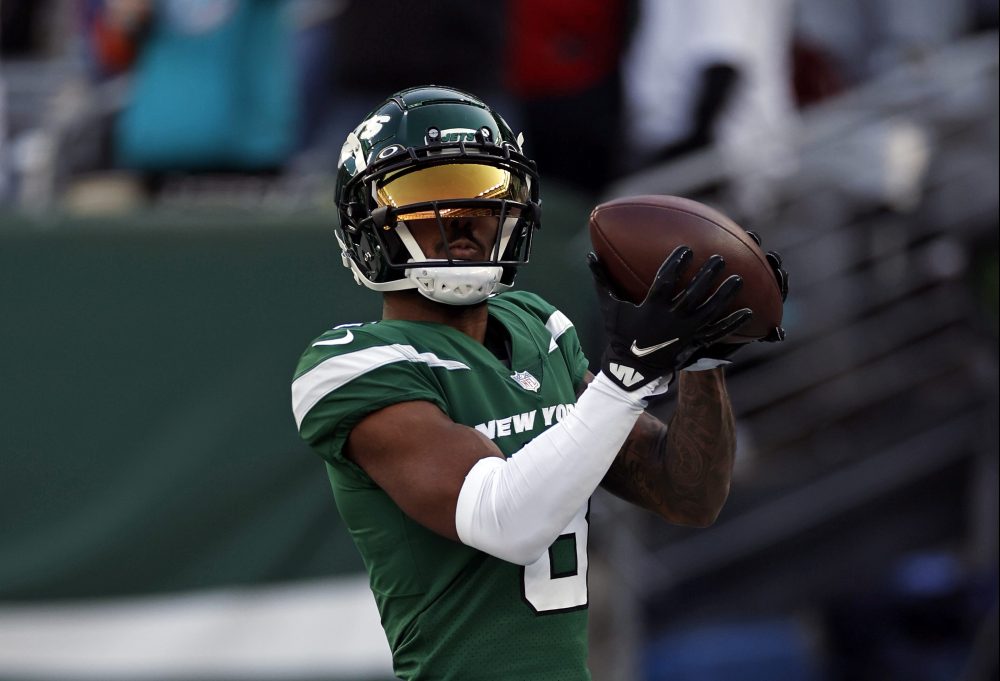 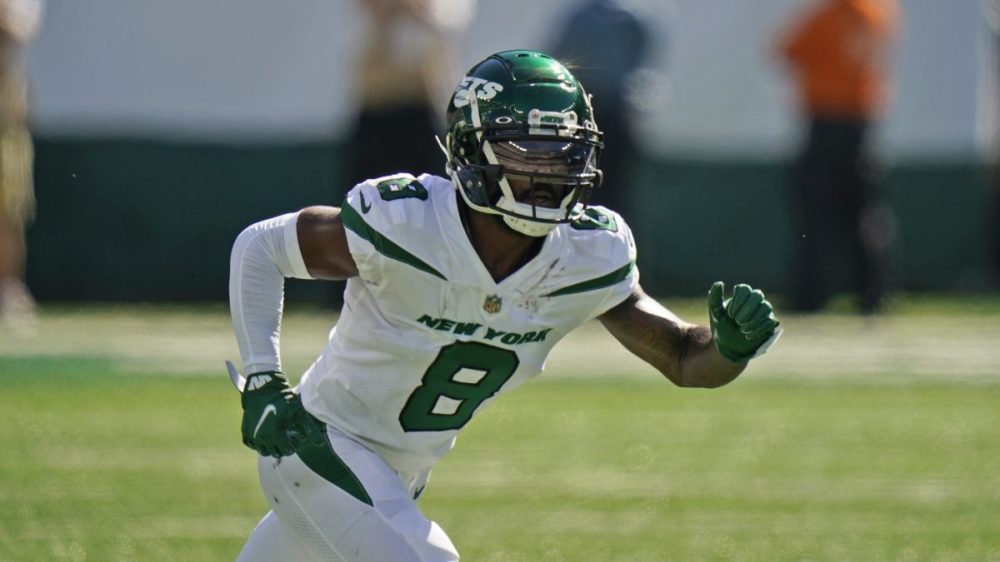