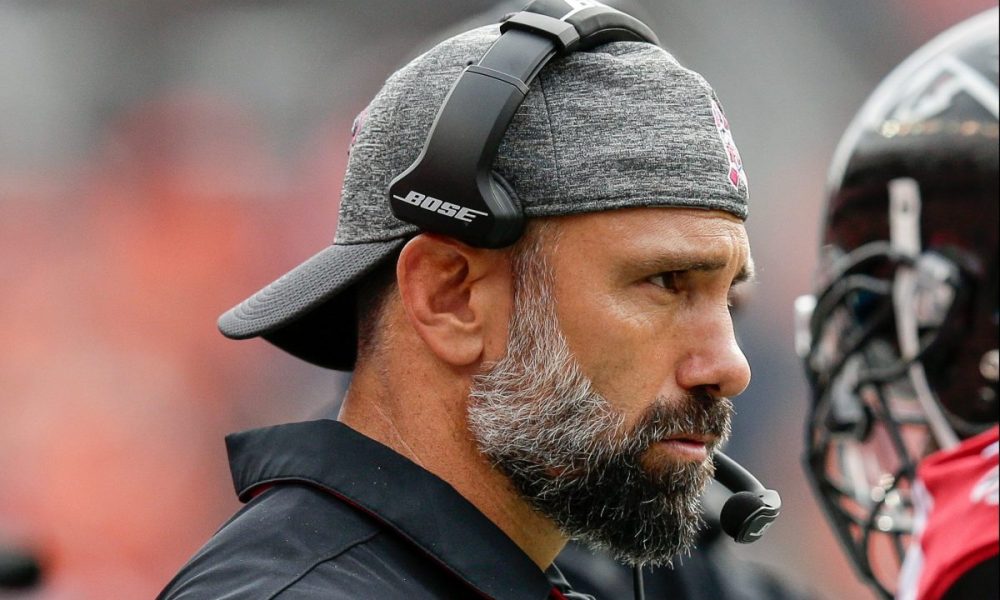 Jets fans hoping to see Gang Green respond to fielding the worst defense in franchise history by making some changes won’t like this one.

While speaking to the media earlier today, defensive coordinator Jeff Ulbrich said that while it may “piss some people off”, his unit is “getting better” at what he referred to as “base fundamentals”.

Jeff Ulbrich on the Jets defense:

“We’re not going to make huge, fundamental changes. And I know that might piss some people off, because they’re like, ‘change it, it’s all s—ty.’ But there are some base fundamentals we’re getting better at.” pic.twitter.com/wUGUaMvKgy

The improved base fundamentals resulted in a 45-17 loss to the Buffalo Bills this past Sunday as Bills quarterback Josh Allen threw for 366 yards and looked rather relaxed in doing so.  This echoes comments from head coach Robert Saleh who said the team didn’t put their best cornerback (Bryce Hall) on Bills receiver  Trevon Diggs because the Jets don’t like to chase offensive players and the move would mean having to adjust elsewhere on defense.