Tom Brady still has no love for the Jets.

Brady was a guest on CBS’ “The Late Show with James Corden” on Tuesday and poked fun at Gang Green. During the conversation, Corden jokingly asked Brady if he had any chance of playing in the NFL one day. Brady responded by crushing Corden’s hopes and dreams — with one exception.

Corden admitted that playing for Brady’s Super Bowl-winning Buccaneers is probably out of the question. But then Corden asked Brady if he could play for one of his former division rivals.

“I might not make Tampa, but could I play for the Jets?” Corden asked.

Brady’s response to the question was no surprise given how much he’s beaten the Jets over his 21-year career.

“You might be able to play for the Jets,” Brady said. “Actually, you’re right about that.”

Brady has always loved sticking it to the Jets whenever he gets the chance. He doesn’t even play in the same division as them anymore, yet the former Patriot’s hatred for Gang Green is still there.

Brady owns a 30-8 record against the Jets. The only significant win the Jets had over Brady’s Patriots came when they beat them in the AFC Divisional Game in 2010. Other than that, Brady had the Jets’ number almost every time he stepped on the field with them. 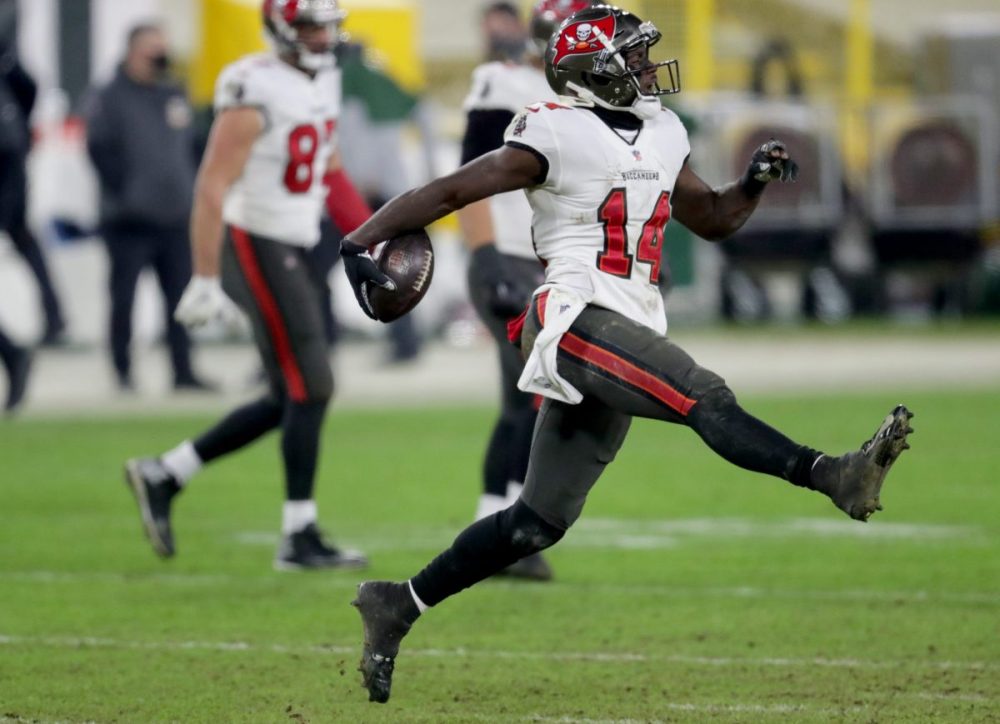