The Jets are releasing Thomas Morstead, according to NFL Network’s Tom Pelissero. Because the veteran punter is a post-trade deadline cut, Morstead will hit the waiver wire.

Morstead joined the Jets in mid-September after Braden Mann injured his left knee in Week 1. But with Mann designated to return to practice at the end of October, Morstead’s time filling in has come to an end.

Morstead, a 13-year veteran, has never been on waivers before. But he knows NFL transactions have a habit of hitting the internet before players find out themselves. The 35-year-old asked followers to notify him if any team claims him. He also thanked the Jets for the opportunity and made his case for being picked up.

I’m out!
Y’all keep me posted if a team claims me. The internet finds these things out before we do.

As Morstead noted in his tweet, he performed well in Mann’s absence. Morstead played in seven games for the Jets and averaged 48.2 yards per punt on 23 tries.

Before joining Gang Green, Morstead had spent his entire career with the Saints. He won a Super Bowl during his 12 years in New Orleans. 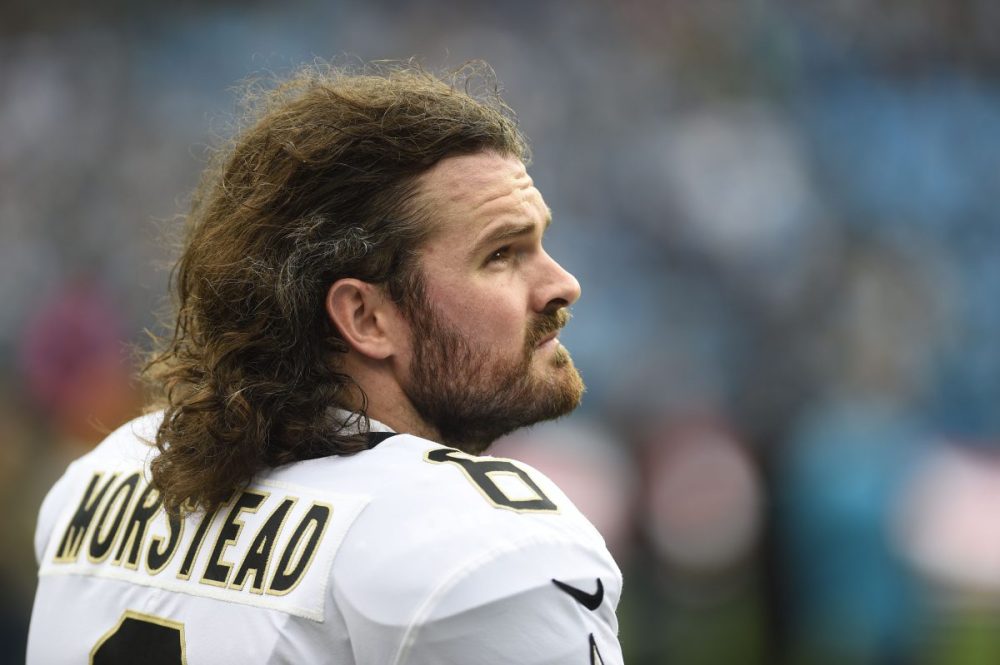