The Jets were busy at work over the weekend, cutting down their 80-man training camp roster to 53 with the regular season less than a week away.

Throughout the weekend, Adam Gase and Joe Douglas had 27 tough decisions to make. Some were easy, while others likely took hours of deliberation. Some were also downright head-scratching.

With that being said, here are four of the biggest surprises from New York’s weekend of roster moves. 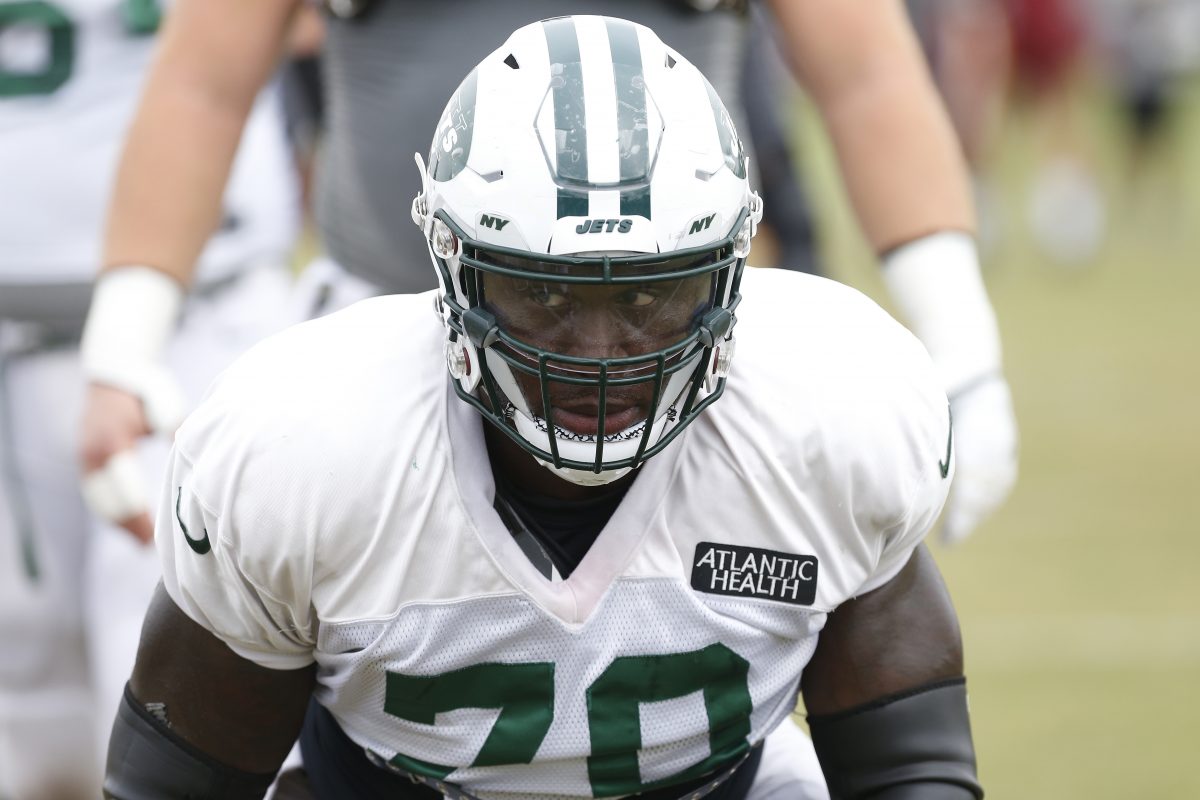 In three years with the Jets, Jonotthan Harrison served as nothing but a reliable offensive lineman who produced when his number was called. That was not enough to save his job, though, as he was among New York’s first round of cuts on Friday night.

The decision to cut Harrison leaves the Jets without a true reserve center and down a leader, one Sam Darnold pinpointed as an invaluable presence in the locker room.

“For the last 2½ years, for lack of a better term, he’s been kind of like an older brother to me, showing me the ropes,” Darnold told ESPN’s Rich Cimini. “It’s been fun, man, watching him come to work every day. He works harder than anyone I know. Jon is an incredible human being, a great leader and a great friend. He understands how much of a business football is. That’s how we both have to look at it, but it does suck.”

New York will undoubtedly miss Harrison on and off the field. It’s tough to argue against Joe Douglas’ reasoning when it comes to offensive line personnel, but this decision is one that leaves plenty of questions.