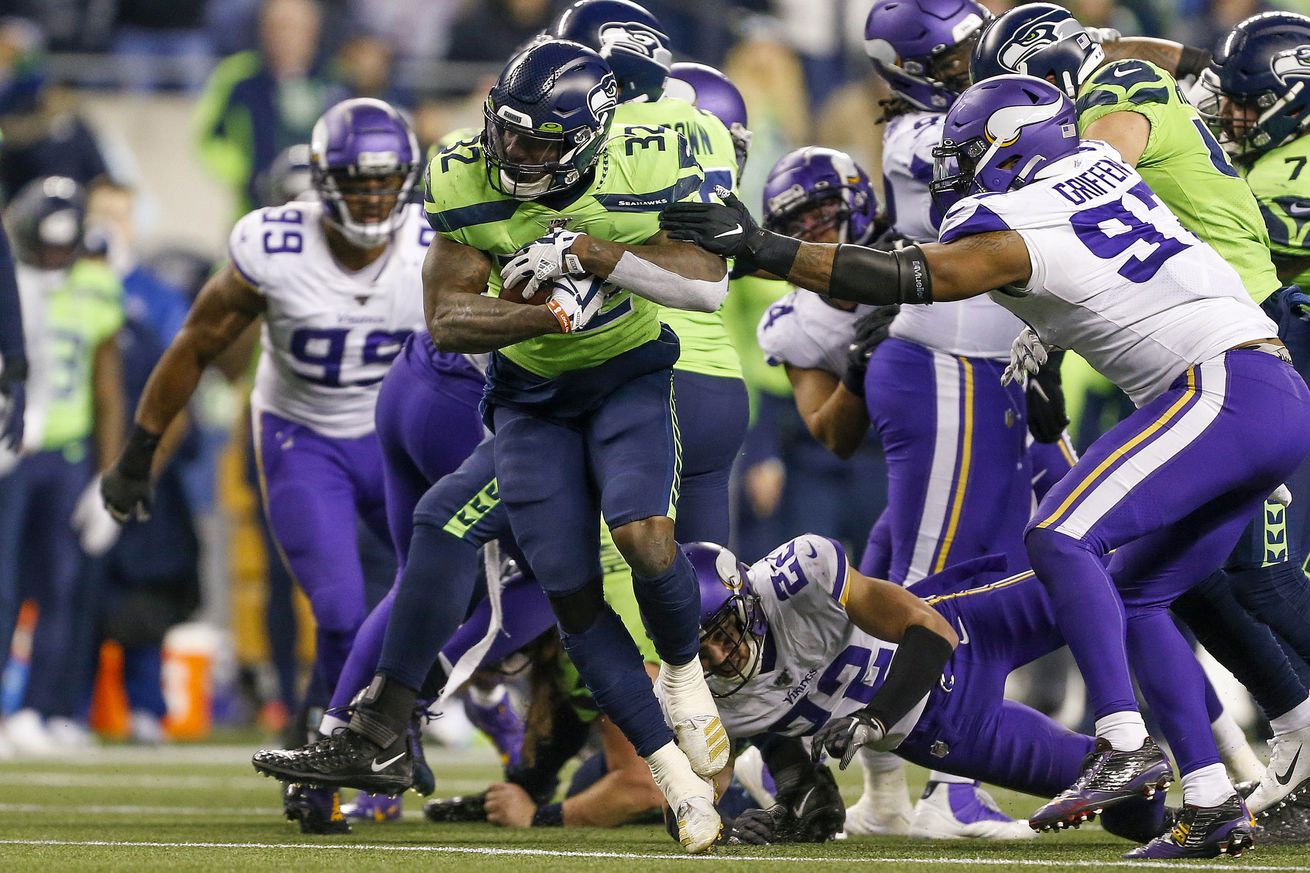 The undefeated Seahawks are thinking Super Bowl as Russell Wilson eyes his first MVP award. Behind Wilson and some great receivers the Seahawks have put together the NFL’s 3rd ranked offense. The Seahawks have scored 31 or more points every game this season on their way to a 4-0 record. Unfortunately, as good as the Seahawks offense has been, their defense has been abysmal. The Seahawks are currently ranked 32nd and last in the NFL in team defense. You wonder how long that perfect record can stand up with such an atrocious defense.

The 1-3 Vikings are one of the league’s biggest disappointments this season. Expected to be a playoff team, the Vikings instead have struggled badly. Like the Seahawks, the Vikings have been terrible on defense. They have given up an average of more than 31 points per game, and currently the Vikings defense is ranked 29th in the NFL. Unlike the Seahawks, the Vikings don’t have an MVP caliber QB like Russell Wilson, and they don’t have a prolific offense. The Vikings miss Stefon Diggs and they just aren’t very good moving the ball through the air, with the league’s 29th ranked passing offense. Perhaps Seattle’s last in the NFL passing defense will prove to be the cure for what ails the Vikings offense. If not, this could be a long night for the Vikings in Seattle.

It’s the Seahawks and the Vikings on Sunday Night Football.