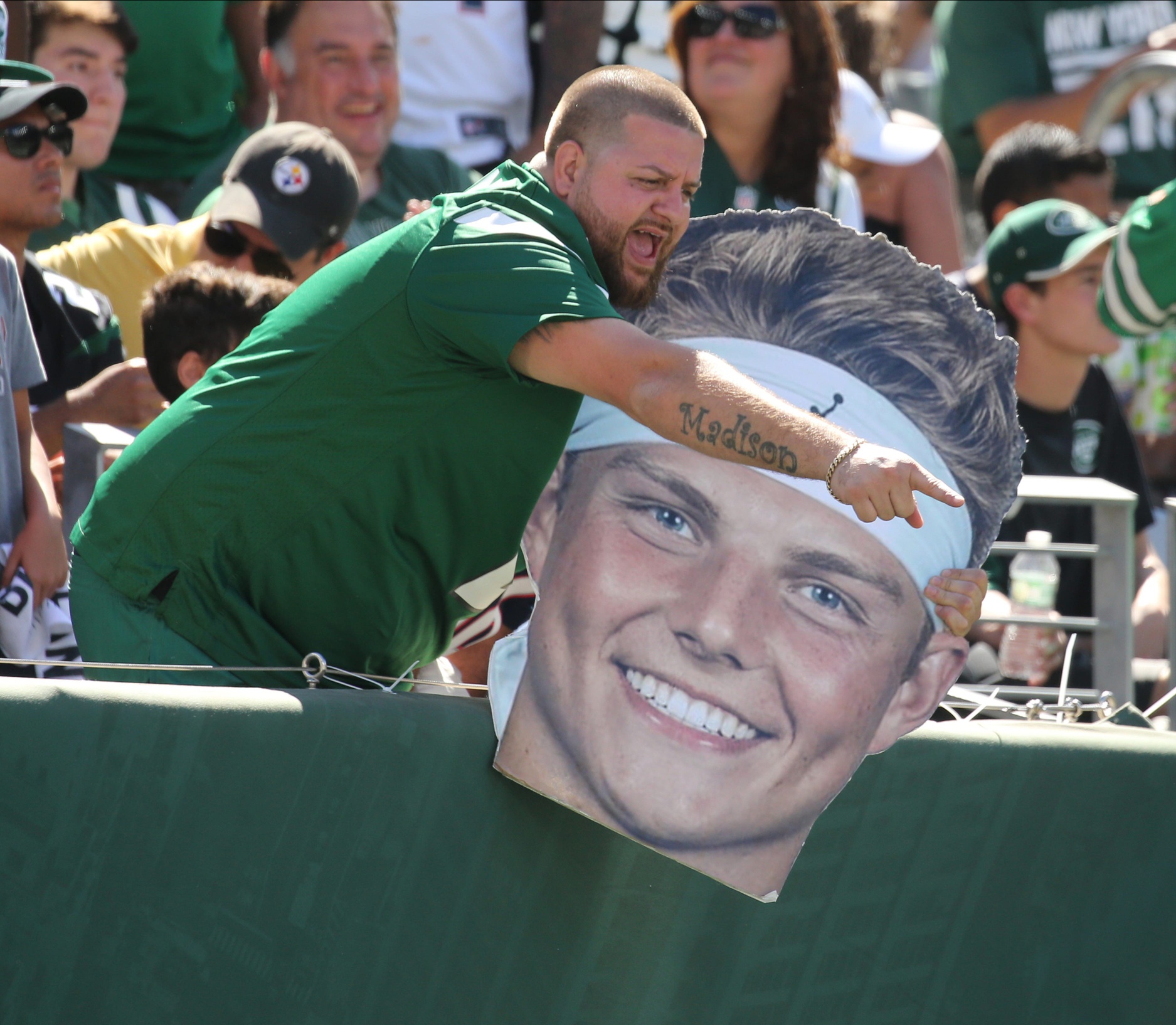 According to Adam Schefter, the team has been notified that Zach Wilson is being benched. Robert Saleh is scheduled to speak with the media shortly. So more details will be known at that time.

It seems logical to assume that Mike White will be starting on Sunday vs the Chicago Bears. We will post updates as soon as we learn more.

Breaking: During a team meeting minutes ago, Jets players were informed that Zach Wilson is not starting Sunday’s game vs. the Chicago Bears, sources tell ESPN.

Wilson — who had a 5-2 record as a starting QB this season, with both losses coming vs. the Pats — is being benched. pic.twitter.com/fdl3mBmIHq

Visit our forums to read more about Zach Wilson being benched and see fan reaction.