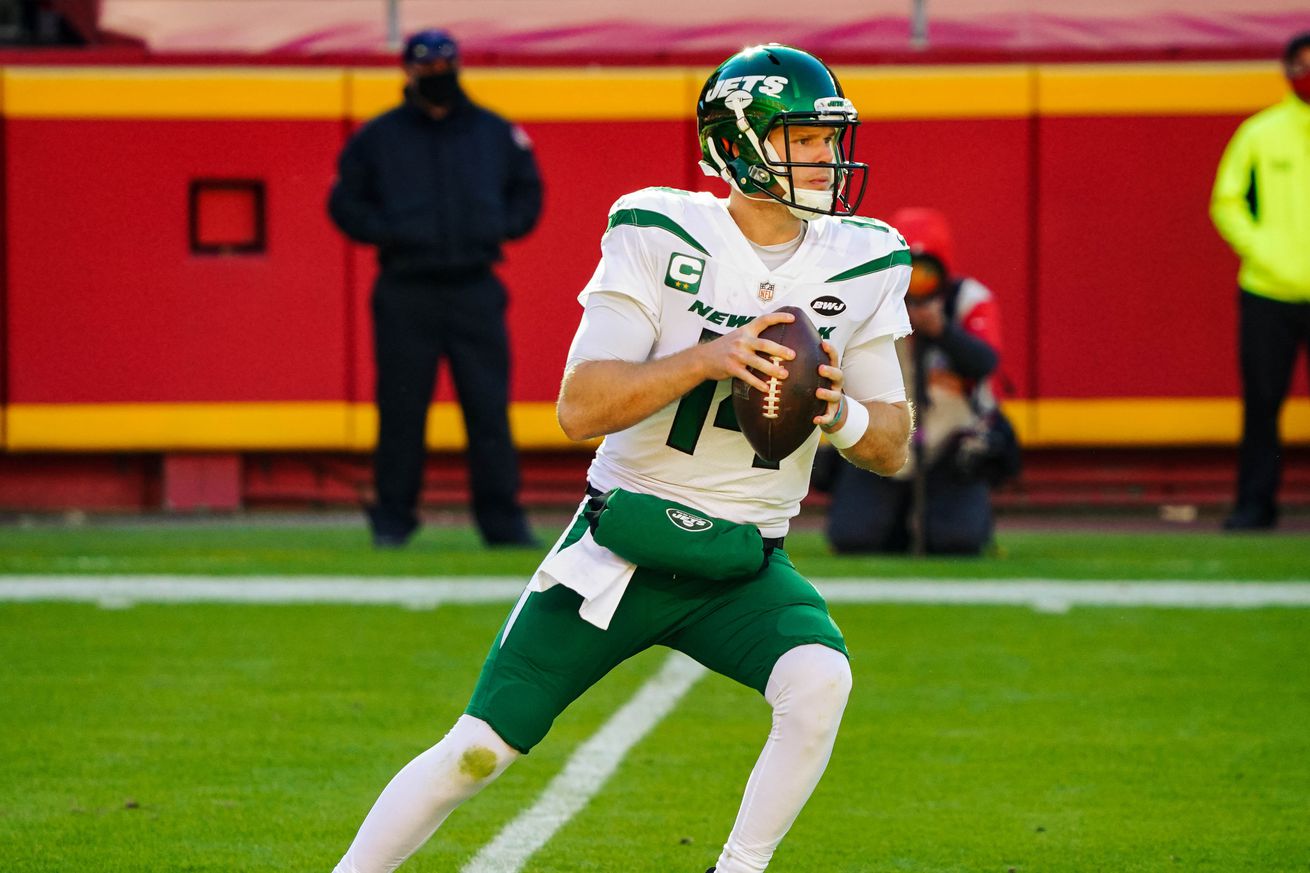 The Jets have officially ruled quarterback Sam Darnold out for this weekend’s game against the Los Angeles Chargers. Joe Flacco will make his fourth start of the season in Darnold’s place.

Sam Darnold out this week vs. the Chargers, per Jets coach Adam Gase. So Joe Flacco gets the call again.

Gase says it was a “consensus” decision not to start Darnold this week — including doctors in and out of the building. #Jets

Darnold will start a throwing program once he’s able, per Gase. #Jets

Gase says it’s “hard for me to predict” if Darnold will be ready for Week 11. Basically, this is open-ended. He’s out indefinitely. #Jets

Sam Darnold agrees it’s a smart decision not to play this week. Says he needs to give the shoulder time to heal.

Darnold says obviously he wants to play, but needs to think about him injuring his right shoulder and weighing the options of what he can do.

“After doing that, thought it was the best decision not to play this week.” #Jets

Darnold said it was not a mistake to come back to play when he did but he says the big mistake was not sliding against the Chiefs and taking that hit. #nyj

We are past the point where any of this matters much. The season is lost, and the Jets are likely on track to pick a quarterback in the first round of the Draft no matter what happens with Darnold from this point forward.

For the purposes of at least trying to win games, it is best to have a definitive answer on Darnold early in the week. This will give Flacco a full week of reps as the Jets install their game plan for the Chargers.

Flacco played well through the first three quarters of last week’s loss to New England, but I’m not expecting him to replicate the performance. It felt to me like one night of Flacco turning back the clock to his early Ravens days after years of performances ranging from mediocre to poor.