Robert Saleh is no different than his players in the sense that he likes to get himself amped up before a game.

He just goes about it in a different way than those putting the pads on.

Saleh runs up the steps of each stadium his team plays in before opening kickoff. Jets fans were introduced to the pregame routine before New York’s preseason opener against the Giants, as a video of Saleh running up and down the MetLife Stadium steps made the rounds on social media.

As it turns out, the origin of Saleh’s pregame routine dates back to well before he was coaching in the NFL. Even when he was the low man on the totem pole of Michigan State’s coaching staff, Saleh could be seen getting his workout in before every game.

“I’ve been doing it since I was a [graduate assistant], my first job,” Saleh said Friday. “I was looking for something to do pregame while I was still young and in a lot better shape. I was trying to get a workout in and there’s no workout equipment, so I wanted something difficult and I started running stadiums in college. I just took it with me and started doing it in the NFL when I got here, so it’s been about over 20 years now.”

New York is hoping Saleh’s pregame routine leads to more wins than his predecessors produced. The 42-year-old pinpointed Arizona, Green Bay and San Francisco as tough stadiums to run the steps in, but making it to the top of those stadiums pales in comparison to being front and center as a head coach during the regular season.

Saleh will do that for real for the first time on Sunday when the Jets take on the Panthers.

Jets vs. Panthers: 5 for predictions for New York’s Week 1 matchup 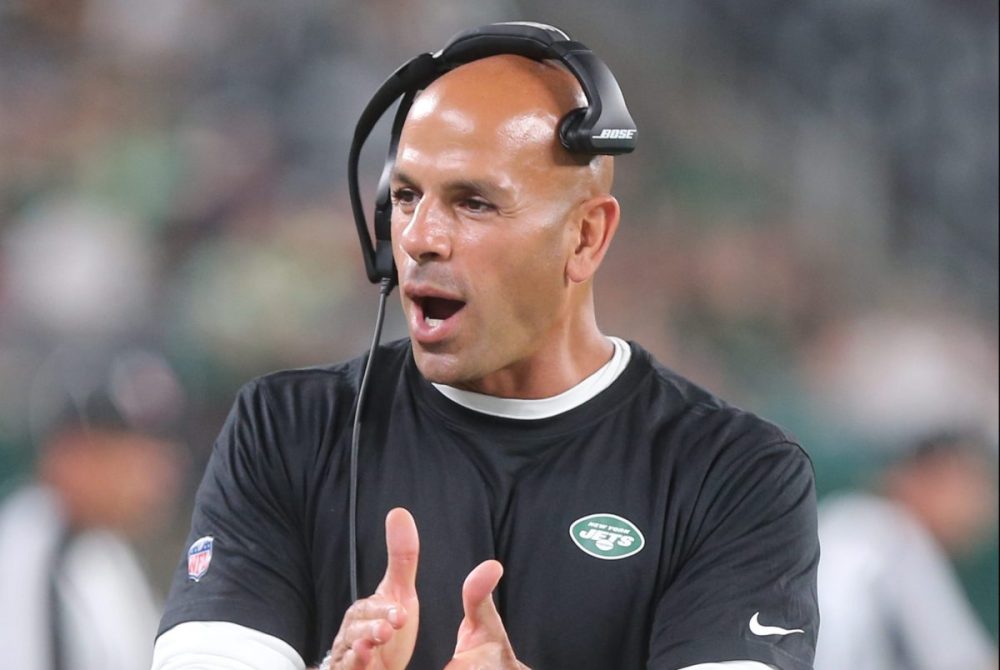