The Mike White hype train slowed to a crawl in Week 10 after a zero-touchdown, four-interception performance in the Jets’ 45-17 loss to the Bills.

White only completed 54 percent of his passes for 251 yards and failed to live up to the lofty expectations he set for himself following five quarters of solid play over the previous two weeks. He looked flustered by the Bills’ gnarly defense and made ill-advised throws against one of the best secondaries in the NFL.

“We just didn’t execute at the end of the day,” White said after the game. “That’s going to happen and you gotta be able to adjust to those things. This is the NFL. Guys are good. You have to be able to make adjustments.”

Robert Saleh hasn’t lost faith in White, though. He remained confident in the Jets quarterback after White’s third career start and thinks the criticism is overblown.

“He was anointed the next coming after one game, and now everyone wants to throw him away,” Saleh said Monday. “He deserves better than that.”

The biggest question now is if Zach Wilson will regain his starting job if he’s healthy enough to play. Saleh wouldn’t speculate on the status of Wilson’s knee injury or if the rookie will start over White in Week 11 against the Dolphins. That decision likely won’t come until Wednesday. This follows the same timeline for picking a starter as last week.

If Wilson isn’t healthy, it sounds as though Saleh is content with White under center instead of going with Joe Flacco, who went 3-3 for 47 yards and a touchdown at the end of the Bills game.

“Is he capable of playing better? Absolutely,” Saleh said of White. “[I] haven’t lost faith in Mike at all.” 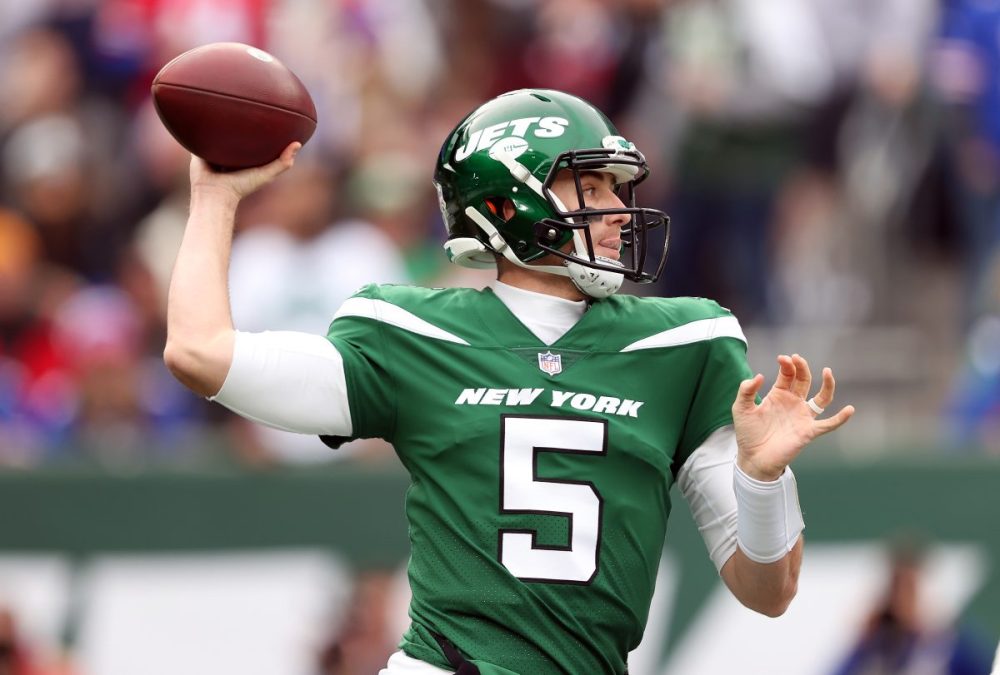