Mike LaFleur was the first to say that Zach Wilson watches film like a mad man. Now Robert Saleh is adding to the quarterback’s reputation.

However, that prompted Saleh to wax poetically about Wilson’s study habits.

“He’s a relentless worker,” Saleh said. “And I mean this, there’s guys who watch film, and then there’s guys that watch film almost religiously, and he’s one of those guys. He’s constantly trying to find ways to absorb information and learn. He’s wearing out the quarterback coach with film study. He’s relentless in that regard. His mental horsepower is off the charts.”

LaFleur said something similar about Wilson in May when the Jets were holding OTAs. LaFleur and the Jets had a certain amount of the playbook that they wanted to introduce to Wilson to avoid overwhelming him, but Wilson wanted to be fed more information.

“He wanted to do that on his own,” LaFleur said at the time. “He wanted to learn the stuff that there is no way he can learn on his own and wanted to hear from us so he could start to process all that.”

Wilson is eager to learn as much as he can before he likely starts against the Panther in Week 1. The Jets don’t have much competition for Wilson, as Mike White and James Morgan are the only other quarterbacks on the roster.

But Saleh is making it clear that Wilson won’t be handed the job just because he was the second overall pick in the 2021 NFL draft. He’ll have to earn it like the 89 other players on the roster.

Wilson seems to be responding well to the challenge, and it should bode well for him when he is eventually named the Jets’ starting quarterback. 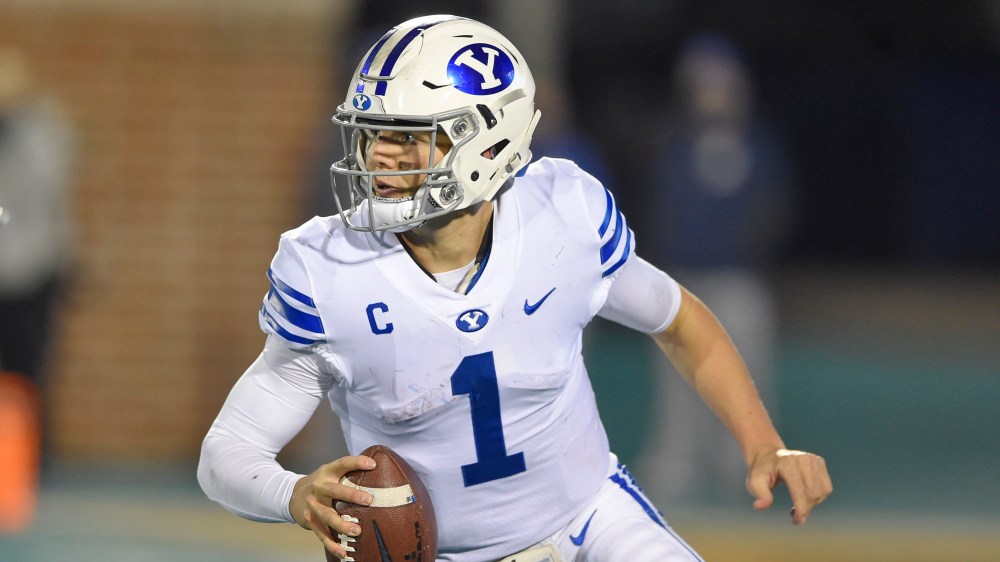