Denzel Mims and his scarce usage have been a major storyline surrounding the Jets this season.

The second-year wide receiver has produced when on the field, but he has been mostly left to languish on the sideline due to his shortcomings as a route runner and inability to line up at every position in Mike LaFleur’s west coast offense.

Mims made the most out of his eight snaps against the Falcons in Week 5, catching two passes for 33 yards. The Baylor product’s production garnered excitement from the injured Mekhi Becton, who took to social media to advocate for his draft classmate seeing more playing time in New York’s sputtering offense.

Becton’s tweet was brought to Robert Saleh’s attention just before he spoke with reporters on Monday. New York’s rookie head coach said he did not think Becton’s words were “malicious” and went on to compliment Mims after his best game of the season.

“He is earning his reps,” Saleh said. “As he continues to do so, he’ll get more opportunities.”

That has long been the company line regarding Mims’ questionable usage. The Jets have been unable to generate any sort of spark on offense so far this season, averaging just 13.5 points per game. Mims has been one of the few players to add a jolt to LaFleur’s unit, but he has yet to be rewarded for his efforts with an uptick in playing time.

Becton is not the first person to call for more Mims. He likely won’t be the last if LaFleur keeps him shunned from his offense. Mims’ time might be coming after the bye week, but it’s tough to say for sure with the way the Jets’ new coaching staff has handled him.

How does Robert Saleh compare to other rookie head coaches so far? 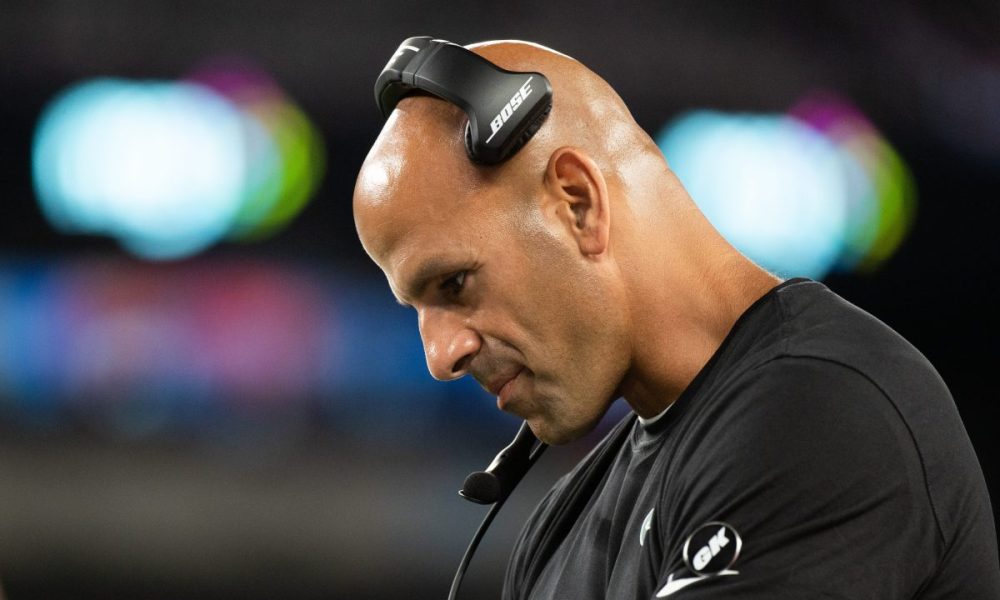 Jets have 11 players on injured reserve 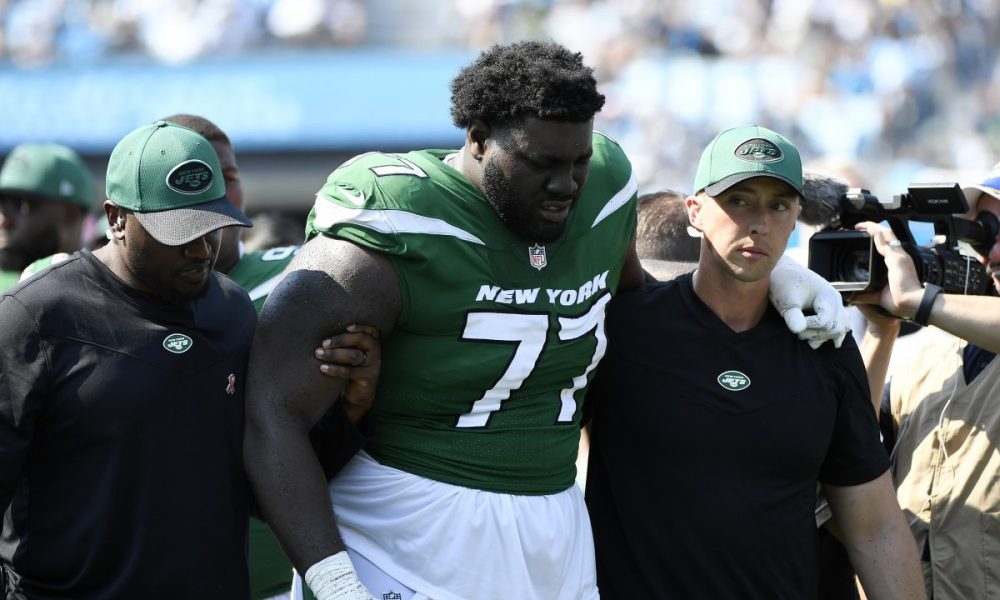