Quincy Enunwa’s Pumped About Plans to Expand His Role 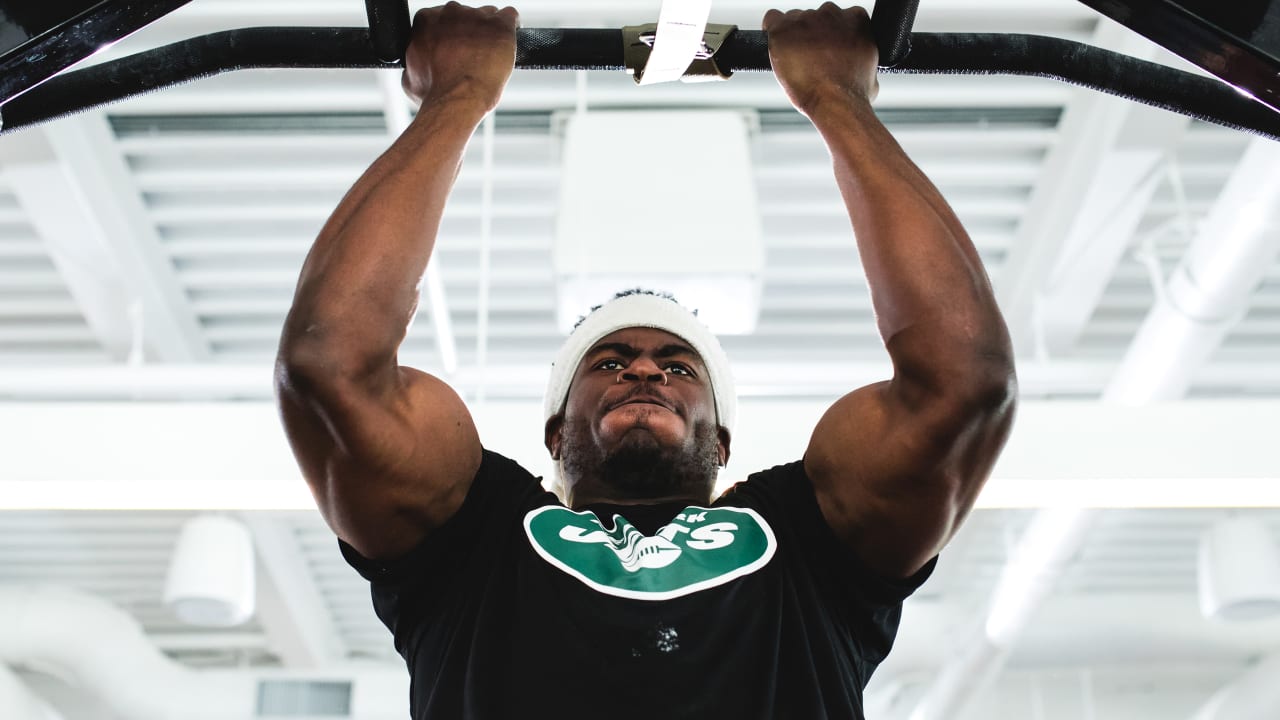 That’s exactly what Gase said about “Q” at the coaches’ breakfast in Phoenix.

“At the same time, we have to find ways to get him the ball because he does have a unique ability to catch it and run with it.”

Enunwa has shown himself to be a YAC-master in his three healthy seasons as a Jets WR. By one unofficial measure, he has the three best yards-after-catch seasons by any Jets WR with at least 10 catches in the last 15 years — 6.2 YAC averages in both 2015 and ’16 and 7.3 last season. By another unofficial measure (360.sportradar), from 2015-18 he has a 6.5 YAC average that’s fifth-best among NFL wideouts.

And Enunwa has three of the six longest single-catch YACs among Jets WRs in the last four seasons: