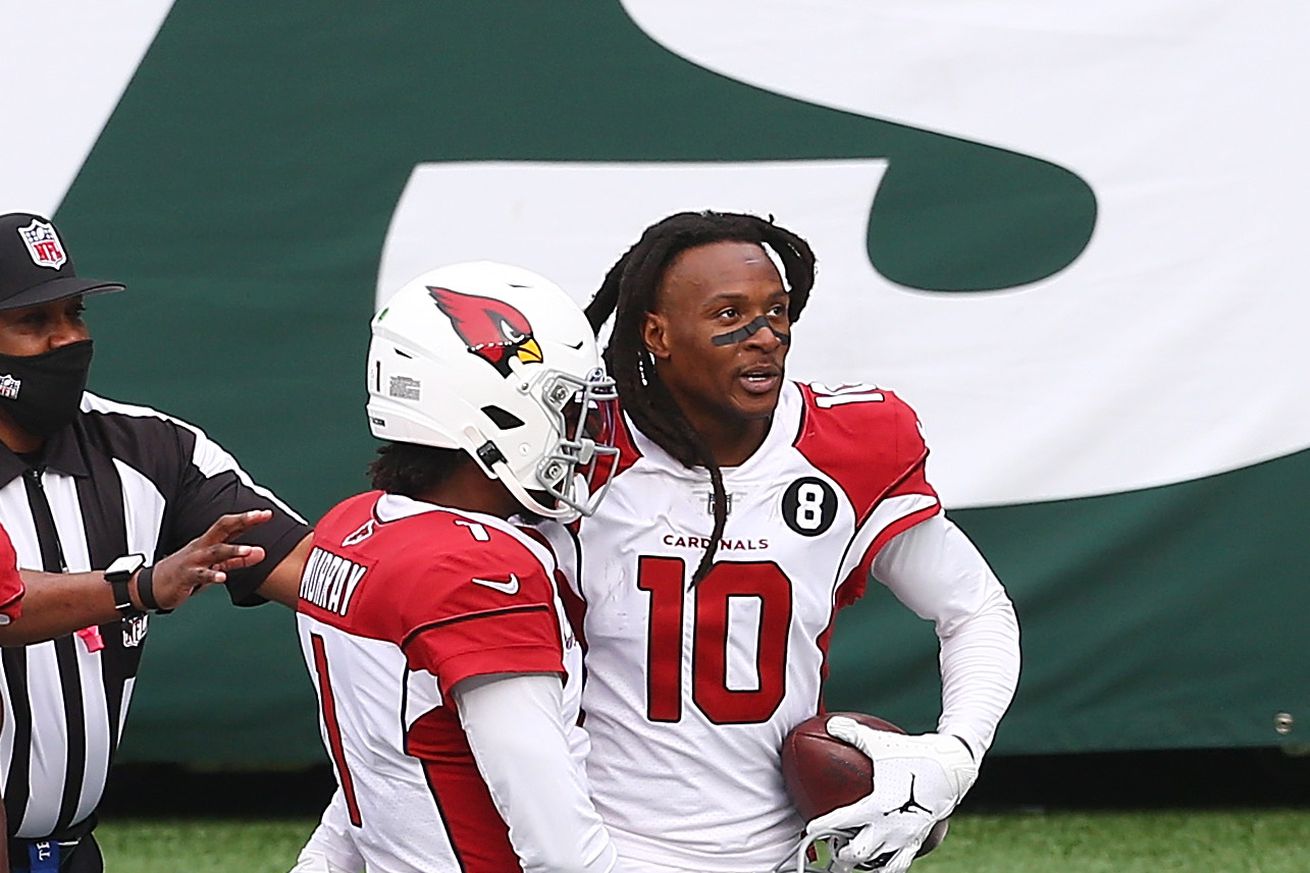 The Jets lost yesterday 30-10 to the Arizona Cardinals. The defeat dropped the team to 0-5 in the 2020 season. For the fourth time in five games, the Jets were not competitive.

Today’s podcast is another recap of a loss. It is difficult to not just repeat the same things week after week. The Jets don’t have enough talent when healthy. Now they are putting a lot of subpar backups on the field. They might have the worst coaching in the NFL. Yet somehow the whole is still less than the sum of these parts.

I don’t think we ever truly reached Kotite levels under Todd Bowles, Rex Ryan, Eric Mangini, Herman Edwards, or other recent coaches. Maybe some individual games or weeks were Kotite level, but under Adam Gase this team has reached lows unseen in the last two decades for this franchise. It has gotten that bad.

Thanks as always for listening.