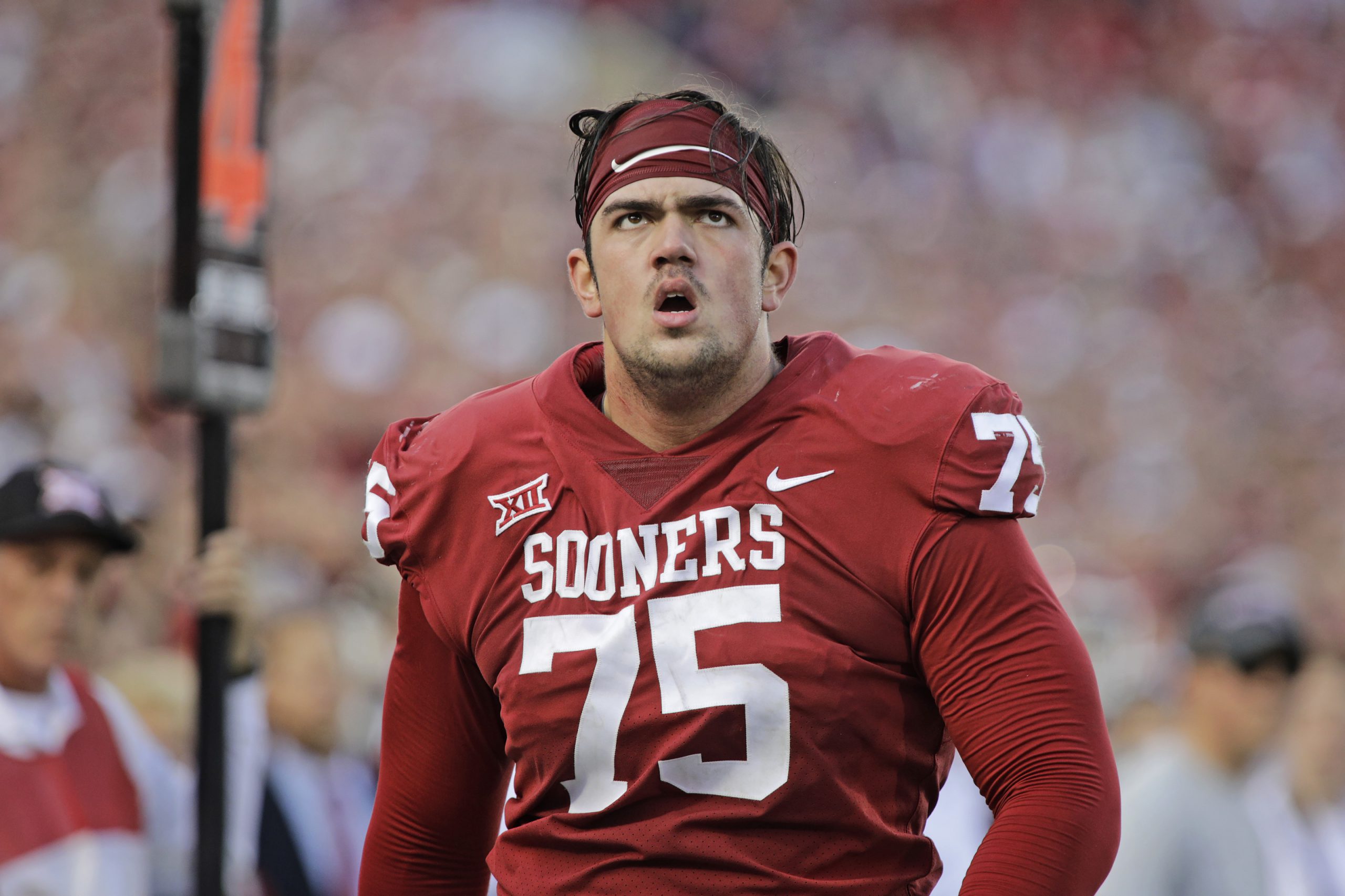 The NY Jets practice squad is changing once again. The team has announced a few moves. They had signed offensive guard Dru Samia and released safety Sheldrick Redwine.  Samia is interesting because he plays a position of need (OG), and he started 4 games last year for the Vikings.

Samia (6-5, 308) was drafted by the Vikings in the fourth round in 2019 out of Oklahoma. He played in 15 games over the last two seasons for Minnesota (four starts, all in 2020), taking 303 offensive snaps and an extra 68 on special teams. He was waived/injured by the Vikings in August before reverting to their IR. He was then released Sept. 8. In college, Samia was earned first-team All-Big 12 honors in 2018 and was named Big 12 co-offensive lineman of the year as well.

Redwine (6-0, 196) signed with the Jets on Sept. 6 and was waived later that month before joining the team’s practice squad. He took 21 snaps on defense and 16 on special teams in two games for the Green & White. A Browns’ fourth-round pick out of Miami in 2019, Redwine has appeared in 29 career games and has 75 tackles, 1 INT and 3 PDs.

Here is Samia’s college scouting bio before he was drafted.

Oklahoma signed Samia (pronounced suh-MEE-uh) as a top 15 offensive tackle recruit nationally out of Sacramento. He started 9 of 12 games at right tackle his true freshman year. In 2016, however, after a start at right tackle in the opener, he was moved to right guard for the final 12 games to earn honorable mention All-Big 12 accolades. Samia stayed at right guard as a junior, starting 12 of 13 games played to land second-team all-conference honors. He was ejected in the Sooners’ hotly-contested game against West Virginia for throwing a punch. Samia started all 14 games on the Joe Moore Award-winning Oklahoma offensive line in 2018, garnering second-team All-American notice from the Associated Press and a first-team All-Big 12 nod from league coaches.