All signs are pointing toward safety Marcus Maye playing out the 2021 season on his franchise tag.

NFL Network’s Ian Rapoport reported Tuesday that no deal is expected between Maye and the Jets just days before the July 15 deadline. Rapoport said that Maye’s team pulled its most recent contract proposal after the Jets didn’t respond. Rapoport added that negotiations went south weeks before Maye signed his franchise tag after the Jets offered a deal that was 20 percent lower than the $10.612 million tag.

Maye rejected that proposal because he had better offers from other teams heading into free agency, per Rapoport.

Maye remains one of the most important players on the Jets heading into 2021, but this development will likely change his relationship with the team. Once the deadline passes, the Jets can’t offer him a new contract until after the season, when he will become an unrestricted free agent unless the Jets offer and Maye signs a second franchise tag.

This opens up the possibility that Joe Douglas could trade Maye this year if the general manager doesn’t think he can retain the safety long-term. 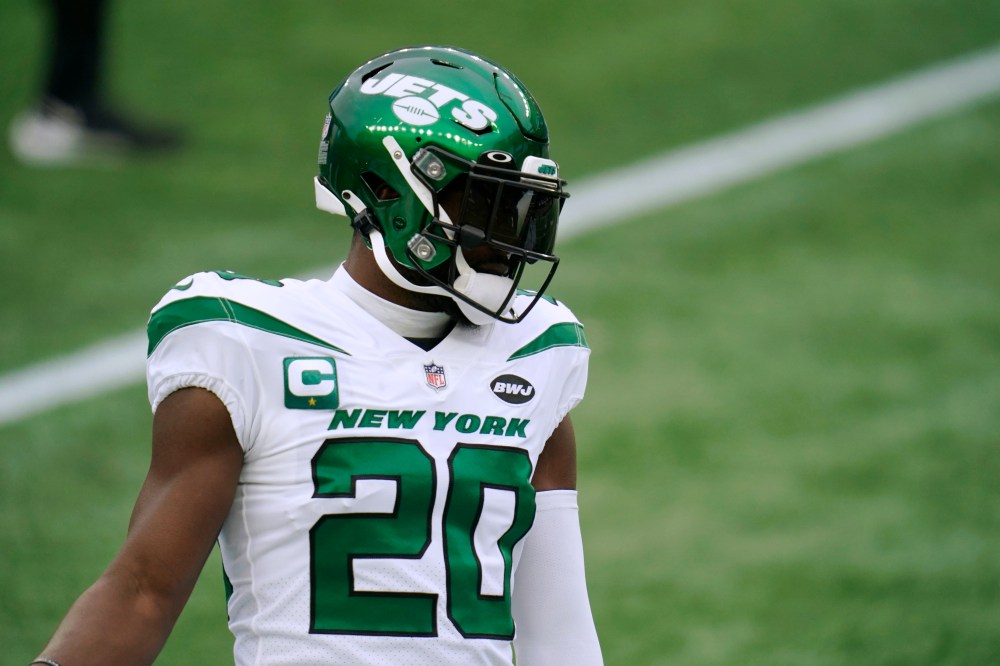