As the Nov. 2 trade deadline approaches, the rumors around safety Marcus Maye continue to swirl.

The Jets safety “would welcome a move to a contender,” according to ESPN’s Jeremy Fowler, after he and New York failed to agree on a long-term contract over the summer. Maye is currently on his $10.6 million franchise tag but hasn’t played since Week 3 with an ankle injury. Maye’s agent, Erik Burkhardt, stirred the pot regarding Maye’s future after he tweeted that the safety “should be back fully healthy just before the trade deadline.”

Further complicating Maye’s trade value is his upcoming court date following a DUI arrest in February that only recently came to light. Maye could be suspended by the NFL in the future for violating the league’s personal conduct policy, which could lessen his trade value.

It’s unclear if the Jets are actively looking to trade Maye, though. While Joe Douglas lowballed Maye during contract negotiations, he’s still a veteran leader who is important to Jeff Ulbrich’s defense. Robert Saleh voiced his support for Maye after the arrest report surfaced.

“We’ve all made mistakes and he recognizes the mistake that he made,” Saleh said on Oct. 6. “I judge Marcus for how he is since I first met him and that really wasn’t until minicamp.

Douglas will always pick up the phone if a team calls about a player. Fowler noted that teams like the Buccaneers and Rams could use a player like Maye to bolster their playoff chances, and several other teams could use a good safety as well.

The Jets don’t need to make a decision about Maye right now, though. The trade deadline isn’t until Nov. 2 at 4 p.m. ET, the Tuesday after Week 8. Maye should be healthy by then and 13 days removed from his court appearance on Oct. 20. The playoff picture will start to take shape over the next three weeks, which could elevate Maye’s value.

How Marcus Maye’s DUI could affect his future, Jets 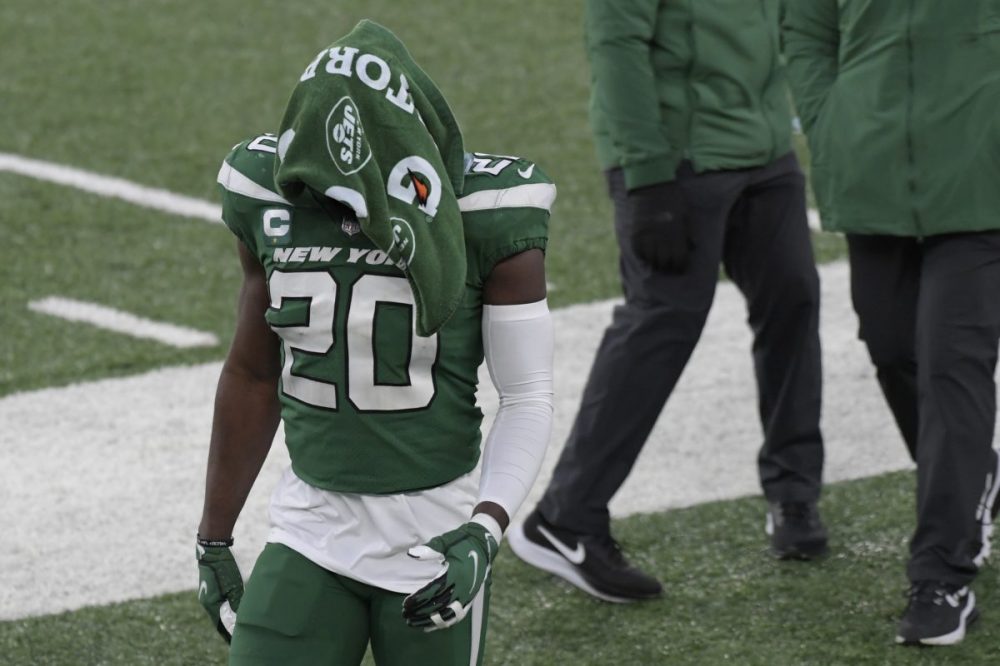 5 teams that could trade for Jets S Marcus Maye 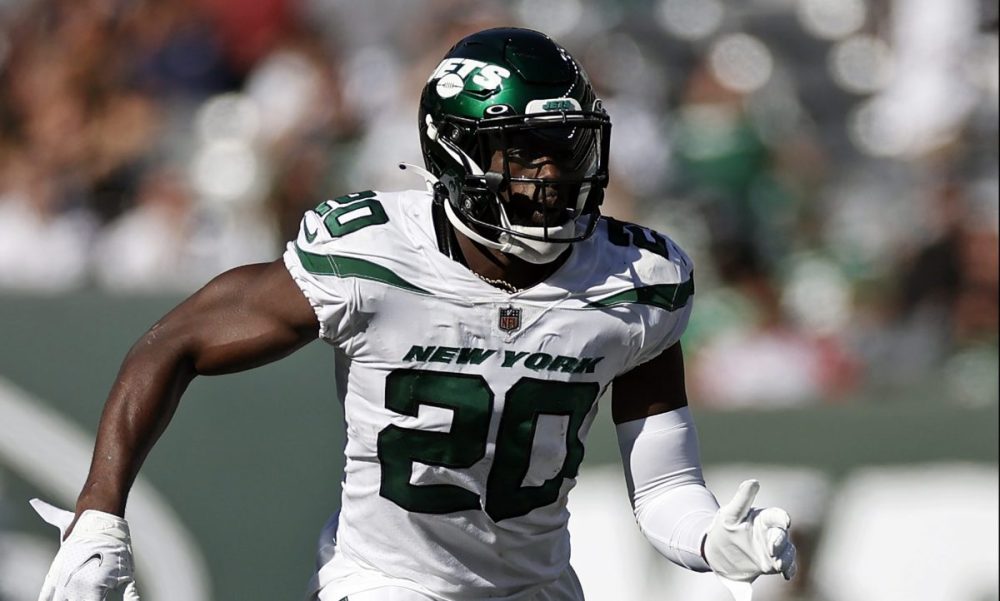