The Jets look to be sellers ahead of the Nov. 2 trade deadline, but that may not be the case when it comes to the cornerback position.

New York is one of a few teams that has “actively monitored” the cornerback market over the past few months, according to ESPN’s Jeremy Fowler. Other teams include the Bills, Texans, Seahawks and Giants.

Fowler added that the Broncos have received interest in Kyle Fuller and Bryce Callahan, though Denver’s asking price was high in the preseason.

The cornerback position has been a hot topic for the Jets dating back to the offseason. Joe Douglas failed to sign any experienced players at the position, and there was concern about New York’s youthful secondary entering the summer. Those worries were quieted through the first four weeks of the season, as New York’s corners, led by second-year pro Bryce Hall, largely played well.

The young group was finally exploited Sunday in Gang Green’s Week 5 loss to Matt Ryan and the Falcons, though.

That collectively poor performance aside, the Jets do have some reason to be excited about the corners they already have. Hall, Michael Carter II and Brandin Echols have all shown promise, so it would be curious for New York to add a veteran corner now after committing to their youngsters in the preseason. 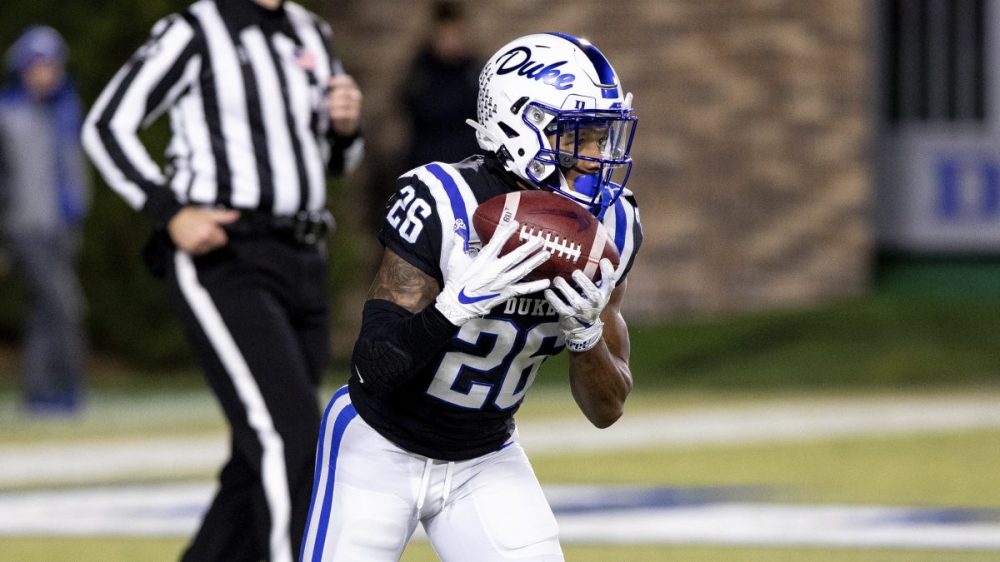