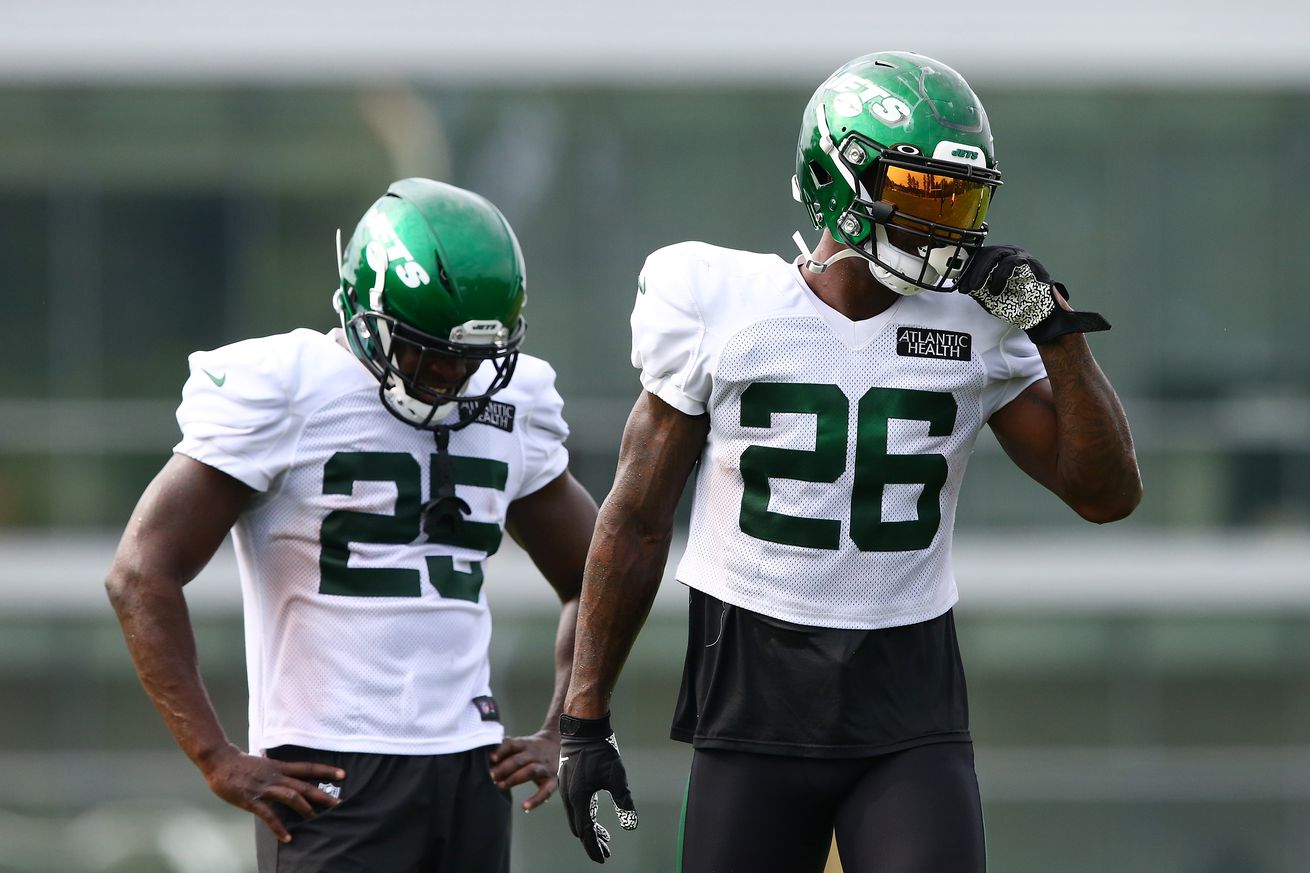 Good morning, GGN! I hope you’re all having a great start to the day. The Jets made a handful of moves yesterday, as they restructured the contract of LB Avery Williamson and claimed DB Zane Lewis off of waivers. The contract restructuring of Avery Williamson was expected, as he was a main candidate for being cut given his contract and the depth of the Jets’ LB core. This is a shrewd move by Joe Douglas and manages to free up even more cap space for the team. The Jets also officially signed WR Donte Moncrief. The WR has been riddled with injuries throughout his career, which is ironic because he was signed due to the amount of injuries the Jets are currently facing at the position. Hopefully he’s able to finally put it together and manage to give the Jets some help on that front as it’s desperately needed. Fingers crossed. With that, here are your links to the team to start your morning off.

Kristian Dyer – What are the New York Jets Odds to Land Trevor Lawrence as the No. 1 Pick in the NFL Draft?

Tyler Capossela – NY Jets: Is Sam Darnold set up for success or failure in 2020?

Chris Ryan – The Jets’ kicker competition appears to be over. Who won?

Tyler Greenawalt – Yannick Ngakoue never made sense for the Jets

Here’s the thread about nothing, join in on the conversation!