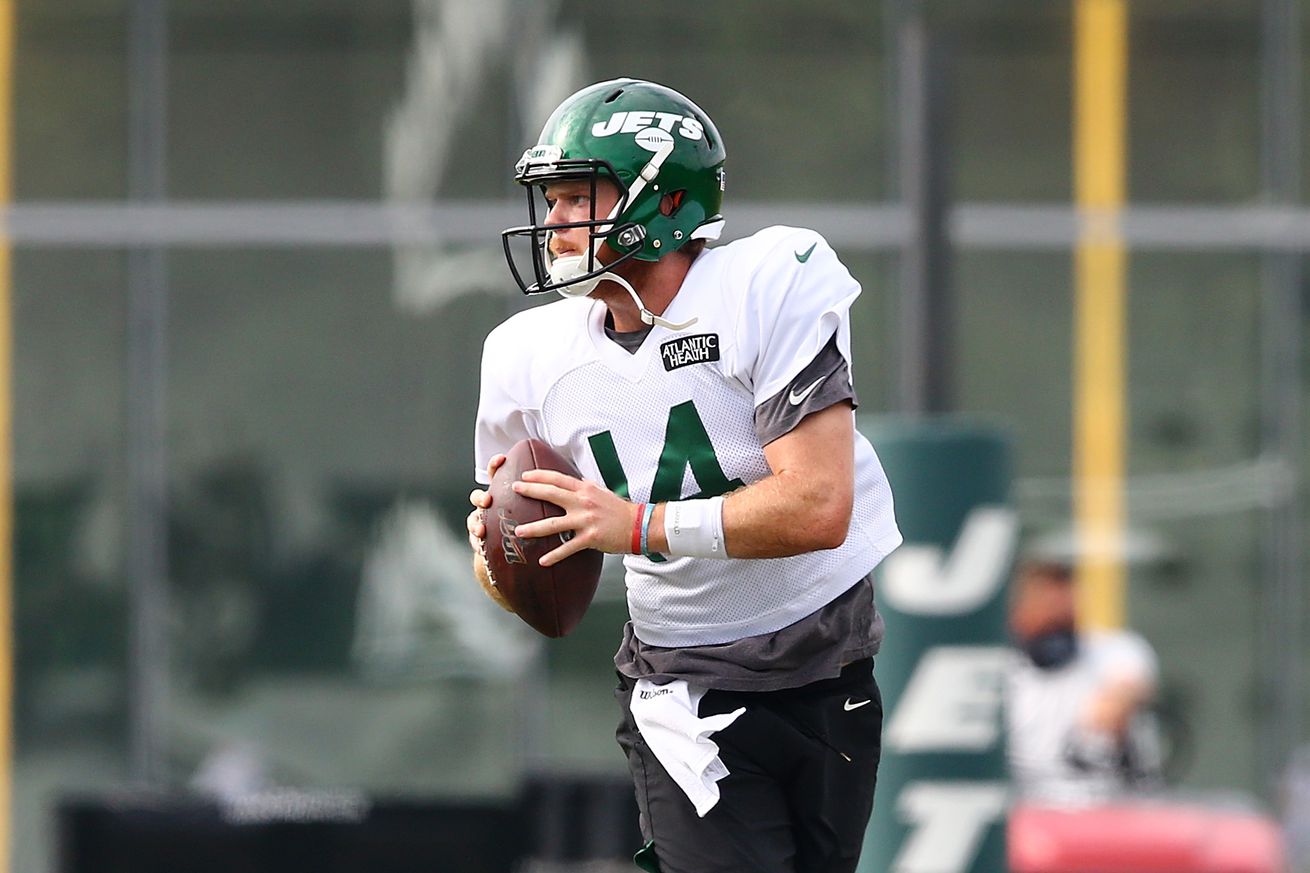 Good morning, GGN! I hope you’re all having a great start to the day. Shout out to Mr. Wells for holding down the fort over the weekend. With the Jets decimated at WR, the team went out and acquired Donte Moncrief and picked up D.J. Montgomery off of waivers over the weekend. Unfortunately, it seems like rookie RB La’Mical Perine may miss some time after suffering an injury in practice and the trade with the Dolphins fell through. RB Kalen Ballage failed his physical with the Jets so the trade is void and suddenly the team has a lack of depth at RB. Joe Douglas has his hands full in his first full season as the Jets’ GM so it’ll be interesting to see how he handles the adversity going forward. The team is projected to do horribly, so if he can manage to ride out the storm and find success it will be a solid achievement for the rookie GM. Let’s hope as fans he can overachieve for a majority of his tenure. With that, here are your links to the Jets to start off your Monday.

Reubyn Coutinho – Which AFC East Team Has the Best Chances at Success for The 2020 NFL Season?

Here’s the thread about nothing, make sure to join in on the conversation!