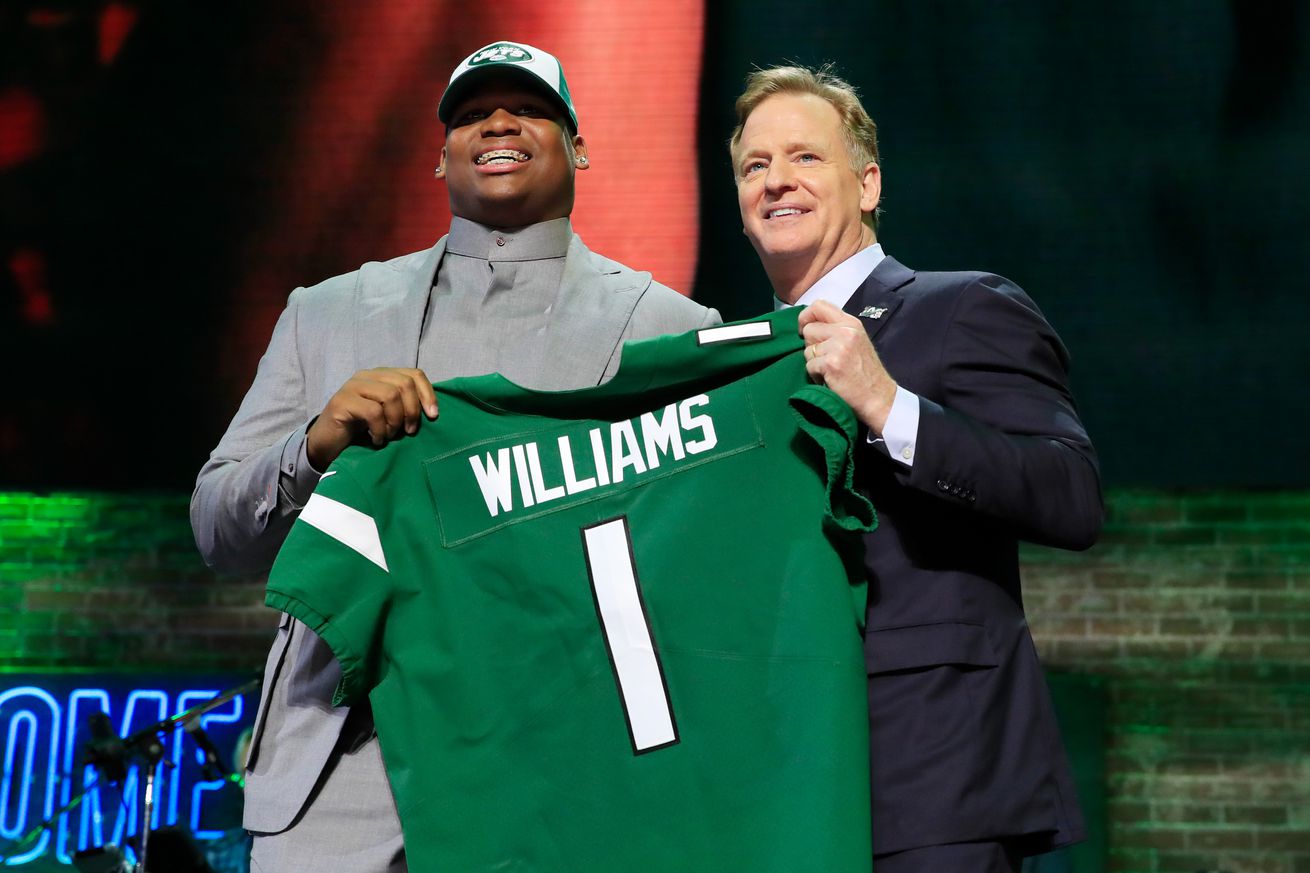 Good morning, Jet fans! I hope everyone’s having a great start to their day. As always, shout out to Mr. Wells for holding down the FC, as well as the litany of articles involving the draft during the weekend. The draft is over and the next steps in the off-season have begun. To me, the draft was a lot of good, and meh. Polite, Quinnen, and Blake Cashman could be three young studs in the future. The rest of the picks I’m not completely sold on, but I could be completely wrong and still be happy. As long as the Jets succeed that’s the main goal, though I’d be lying if I said I’d want Mike Maccagnan to stay with the team. Also now that the draft is over, it seems more than likely that the team will explore the rest of the Free Agent options available. Don’t be surprised to see a Center and Cornerback signing. With that, here are your links to the team to start your weekday off right.

Charles Goldman – Report: Jets among teams who tried to trade up for WR Mecole Hardman

Here’s the thread about nothing, have you ever failed to load?