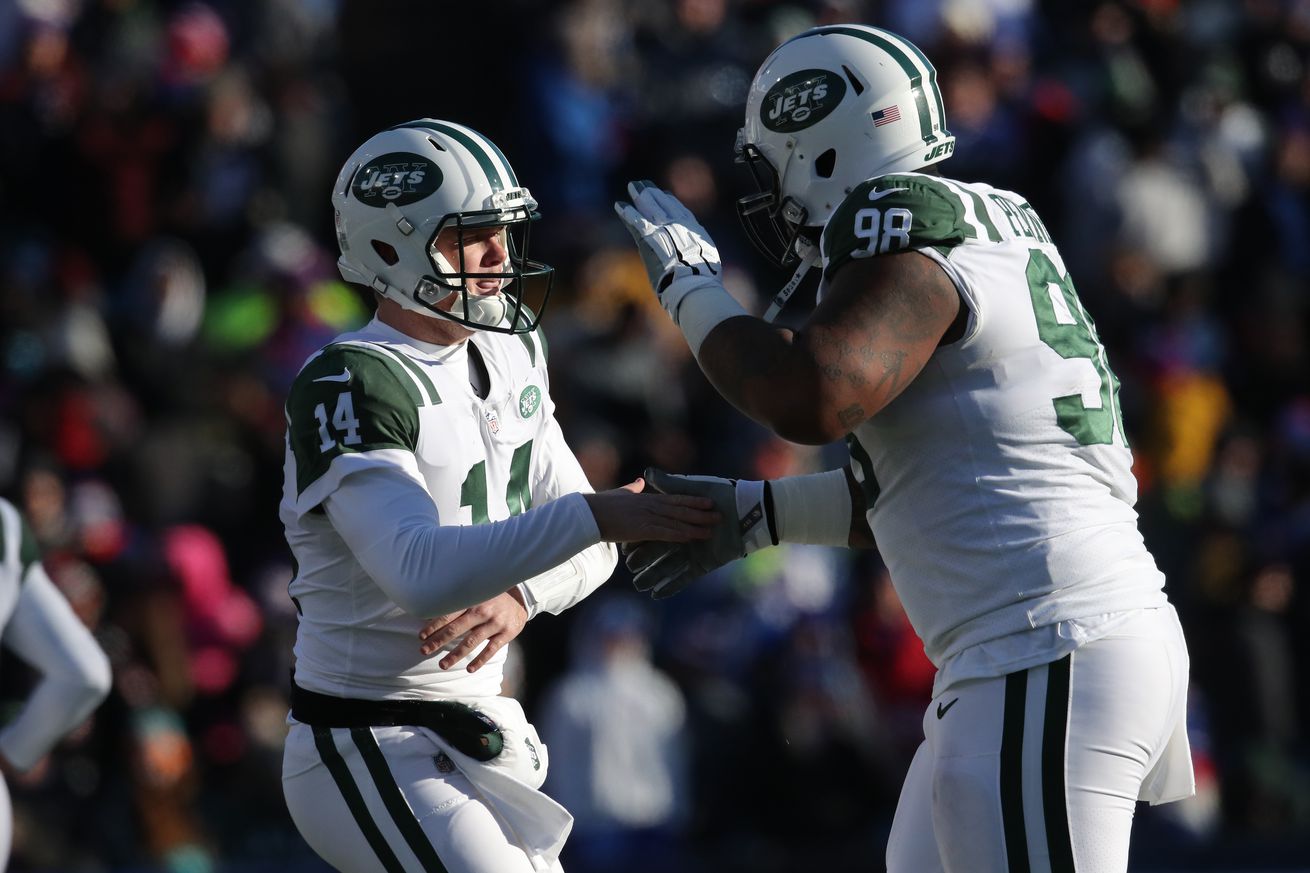 Good morning, Jet fans! I hope everyone’s having a great start to their day. The NFL released the 32 team schedule for the year, and as expected that drew a plethora of writers to come out and provide their expert analysis and insight on the games. I don’t care much for schedules as I do the actual teams, but to each their own. Gase, Mosley, and some other newcomers have expressed that their interest in joining the Jets was to stop the Patriots. At this point it’s just words, and allowing such dominance is fairly embarrassing. At the rate things are, the only reason the Patriots will seemingly lose the AFC East is if Tom Brady’s body decides to give out. Maybe this is the year. At any rate, here are your links for the team for your Thirsty Thursday.

Brian Costello – Reloaded Jets have their goal: Take down the Patriots

SNY – Bent – Scouting Report for NFL Draft prospect Brian Burns: Would Jets target him if they trade down?

Eric Allen – Jets at No. 3: What Is the Best-Case Scenario?

BuffaloBills.com – Four teams that could trade up for New York Jets’ No. 3 pick in the 2019 NFL Draft

Rich Cimini – Jets must live on edge with Nick Bosa or Josh Allen at No. 3 in NFL draft

Here is the thread about nothing, look at the cat meme.. You, must.