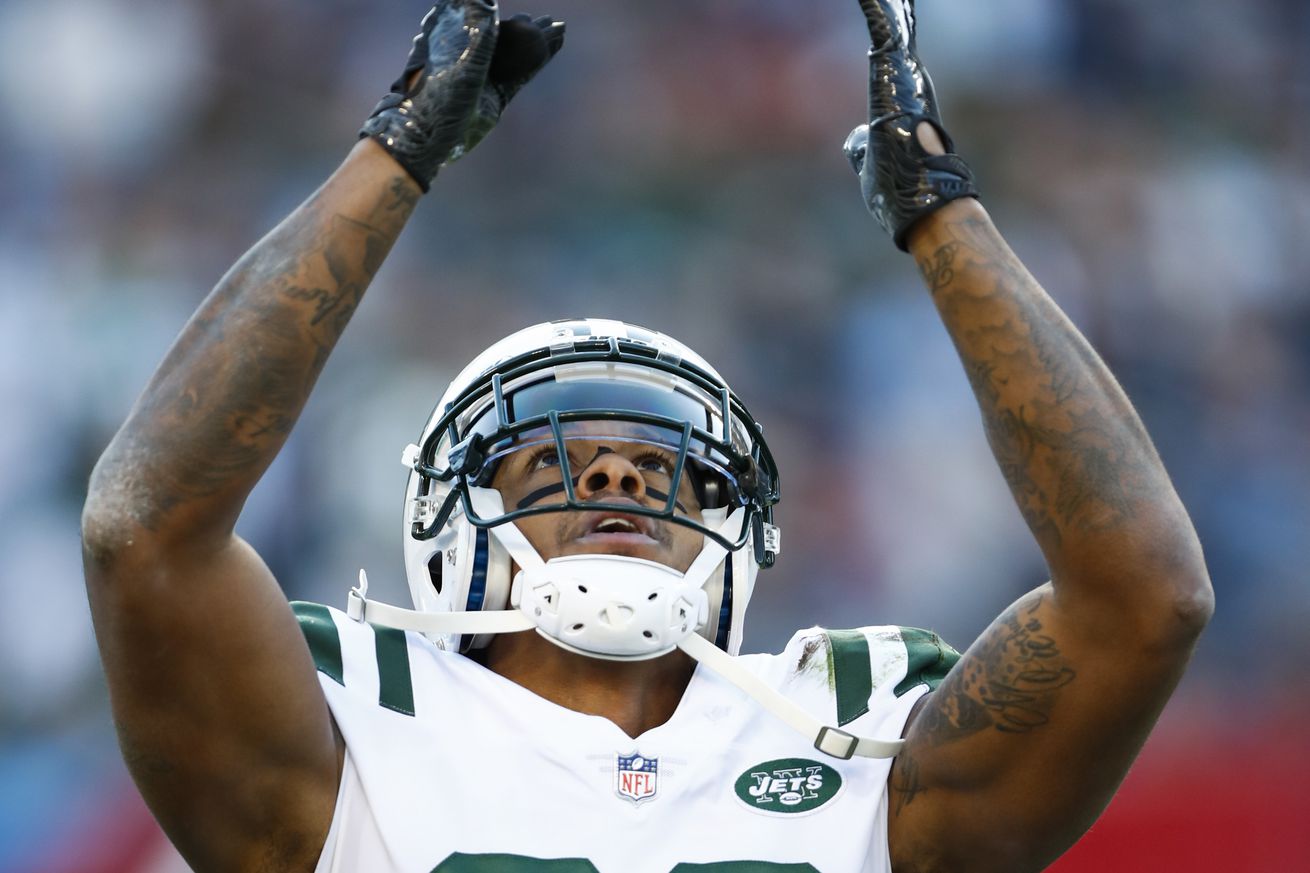 Good morning, Jet fans! I hope everyone’s having a great start to their day. Our very own Le’Veon Bell has done a good job staying in headlines, as he apparently irked Malik Jackson with an Instagram post. (Ah, the days of Twitter fingers and computer rage). He also performed at an Atlantic City club, where he extensively shouted out the New York Jets, his new team. All normal in a normal day in the life of Mr. Bell. The NFL is releasing the 2019 schedule tonight at 8 pm, so we will finally see the opponent order, which intrigues me but I hold very little stock in it. Most teams change drastically in record from year to year, and only perennial playoff teams can really be held to a higher merit in the upcoming years. The Jets have visits scheduled with some of the top names in the Draft, and there’s contemplation if the team should go after Seahawks’ DE Frank Clark. With that, here are your links to the team this Wednesday.

Matt Stypulkoski – Would Jets passing up Josh Allen be akin to Giants skipping Sam Darnold? Which 2019 home game is most exciting? Mailbag

SNY – Bent – Scouting Report for NFL Draft prospect Greedy Williams: Would Jets target him if they trade down?

Here’s the thread about nothing, this time with a new author in JoCat!